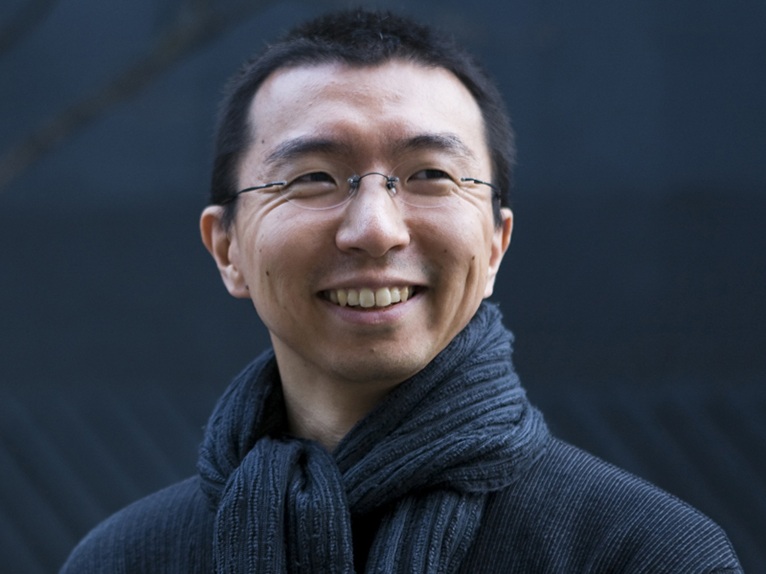 11/07/2013 - International architect Sou Fujimoto has been awarded the fifth Marcus Prize, an architectural prize offered worldwide to recognize architects ‘on a trajectory to greatness.’ This $100,000 award, supported by the Marcus Corporation Foundation and administered by the University of Wisconsin-Milwaukee School of Architecture and Urban Planning, includes a cash prize to the recipient and supports a design studio at the school that will be collaboratively led by Fujimoto. He was selected from a pool of international nominees, all who were required to demonstrate at least ten years of proven, exceptional practice.

On June 19, 2013, a six-person jury convened in Milwaukee to select the 2013 Marcus Prize recipient. Brian Lee, FAIA, Partner, Skidmore, Owings & Merrill, Chicago; William Menking, Founder and Editor-in-Chief, Architect’s Newspaper and Professor at Pratt Institute, New York; Donna V. Robertson, FAIA, the John and Jeanne Row Chair, IIT College of Architecture, Chicago and Past-President of ACSA; Robert Greenstreet, Dean, and Mo Zell, Associate Dean, University of Wisconsin-Milwaukee School of Architecture and Urban Planning and David Marcus, President, Marcus Investments, Milwaukee, reviewed the portfolios, CVs and work statements of each nominee. After a day of deliberation, the jury concluded that “Sou Fujimoto’s work is expertly crafted. His work can’t be categorized. He is unique, one of a kind, and he will no doubt make a significant contribution to the school and the city of Milwaukee through his ability to inspire the collective imaginations of the community.”

Fujimoto, based in Tokyo, Japan, is the recipient of several international awards and the youngest architect ever to be selected to design the Serpentine Gallery 2013 in London. 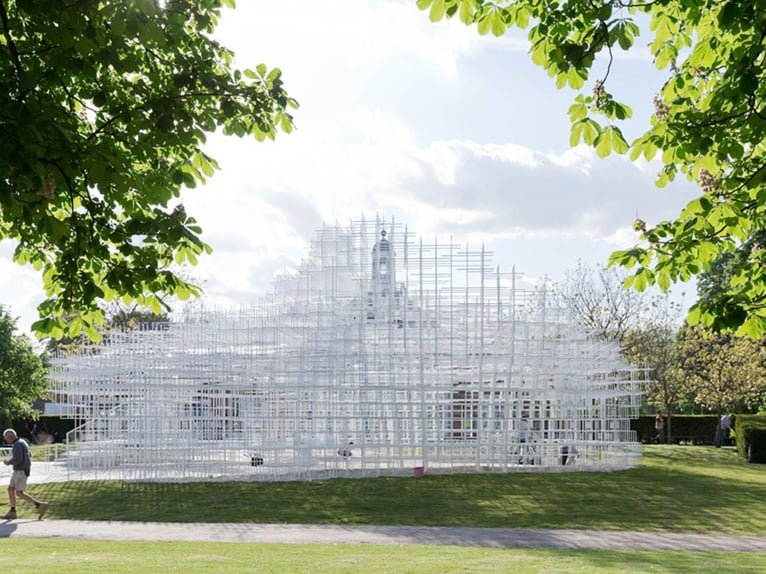 Considered a master of delicate structures, his work focuses on light, material and human experience, uniting simplicity with complexity and transcending a wide range of scale from furniture through architecture to landscape and urbanism. According to jury member David Marcus, “It is exciting to see an architect the caliber of Sou Fujimoto sharing his talents with Milwaukee and UW-Milwaukee's School of Architecture and Urban Planning.”

During the spring 2014 academic semester, Sou Fujimoto will make scheduled visits to the University of Wisconsin-Milwaukee’s School of Architecture and Urban Planning, leading a graduate studio in collaboration with Associate Dean Mo Zell, dealing with specific challenges in architecture that will have enduring benefits to Milwaukee’s urban fabric. He will also be invited to participate in public workshops and lectures.