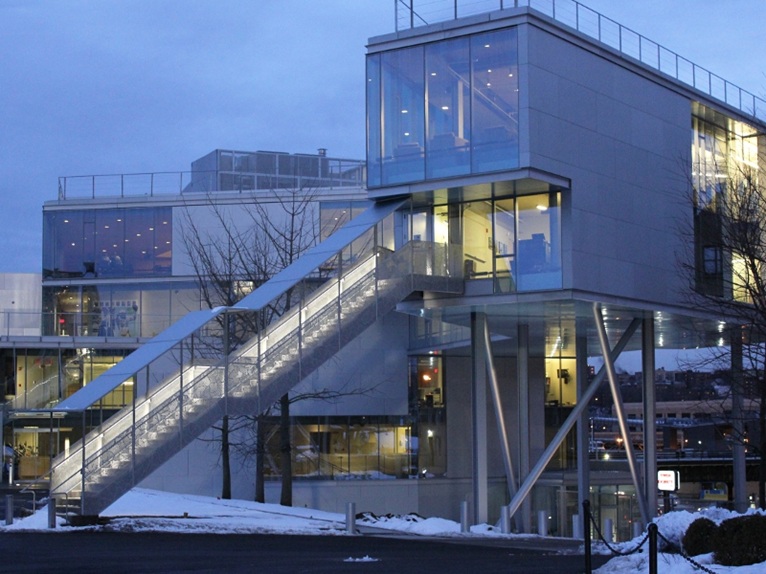 The Campbell Sports Center in New York, commissioned by Columbia University to Steven Holl Architects, was officially opened this spring. Located on the corner of West 218th Street and Broadway, the building is a new piece in the Baker Athletics Complex puzzle, the first athletics sports complex in the program of one of the most important American universities. 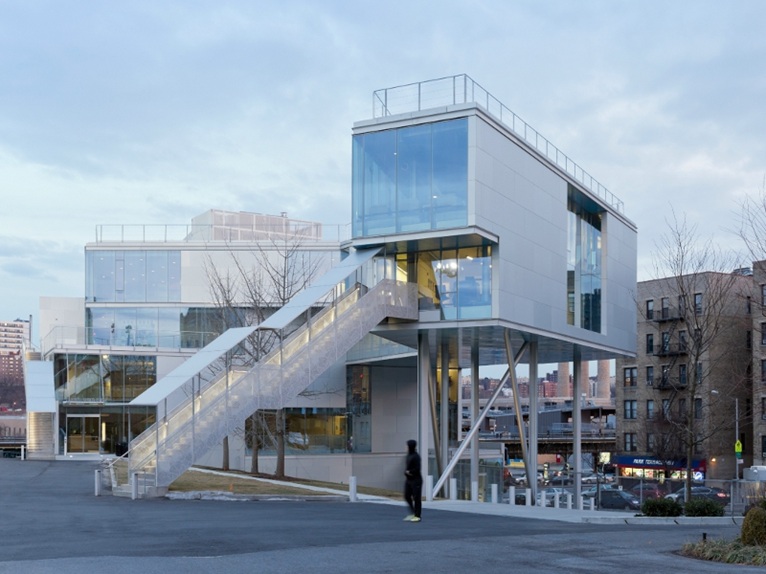 “It's clearly a Holl building, with its abstract façades, eccentric spaces and complex geometries” says architecture critic Michael Kimmelman on the pages of the New York Times, “The views over the surroundings complete the building. Campbell becomes, in a sense, the sum of its built form plus its framed surroundings.” 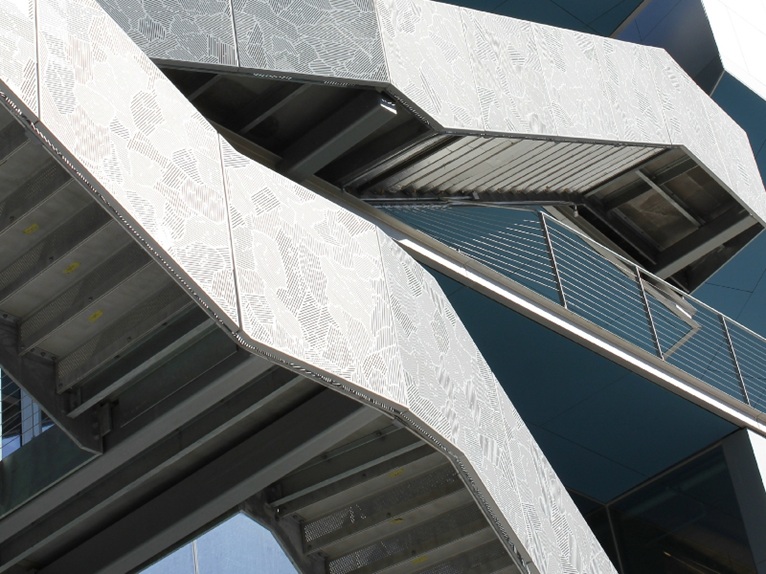 Steven Holl during the presentation of the building says “the sketches that represent the initial concept of the project are similar to the tactical schemes of a game of American football. A set of points in the ground and lines in space” and continues, “then we thought about what the building was to house, there are three main parts: body which houses the main gym, mind/body and mind which houses meeting rooms and study rooms.” 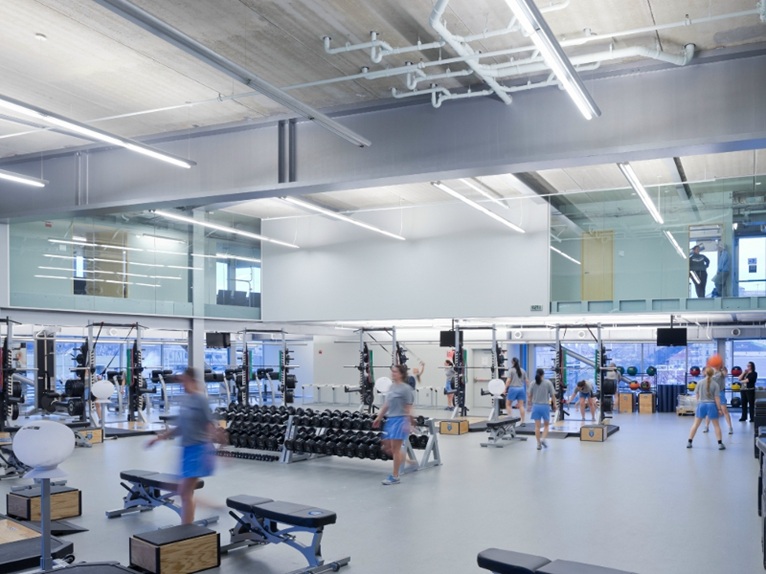 The building consists of a prefabricated steel structure, which allowed for rapid construction of the work. The details of the structural joints are interesting, which in some cases were left visible “cutting out” the inner cladding. These particularly bulky connections to compensate for the reduced number of pillars, have been highlighted to pay homage to the nearby Kings Bridge, which has been a key element in the growth of Manhattan, as the main entrance to the city. 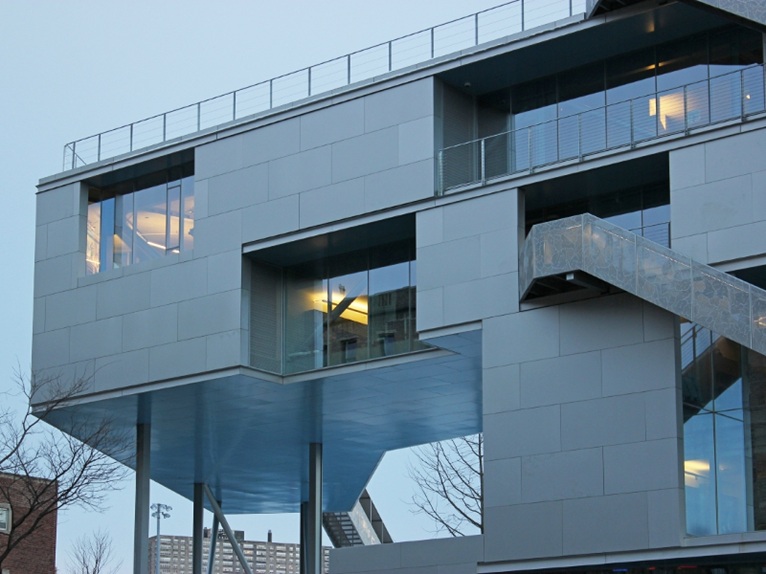 The façade is made of aluminium, paying particular attention to the design of the parapets of the external stairs. The pattern of perforated panels was made by hand and then subsequently digitized: “we created it to filter the light in a particular way, drawing interesting shadows on the wall.”