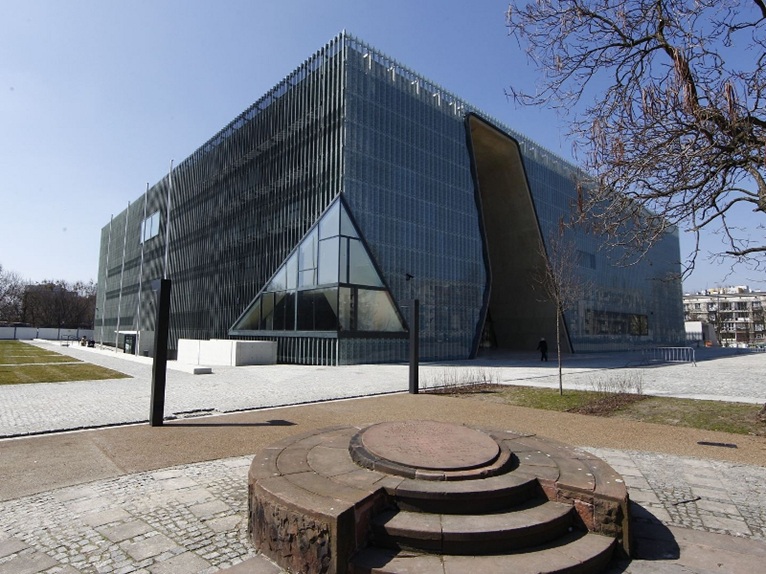 Seventy years since the end of the German occupation in the spring of 1943, on April 19th the first Museum of the History of the Polish Jews in Poland was inaugurated in Warsaw. It was designed by the Finnish office Lahdelma & Mahlamäki, who won the international competition in the summer of 2005.

Positioned in front of the monument to the Ghetto Heroes, in the Muranów district of Warsaw, the new building occupies more than 12,000 square meters and accommodates eight thematic sections, prepared with the support of multimedia rooms, workshops and concert halls. The first exhibition will be open to the public towards the beginning of 2014. 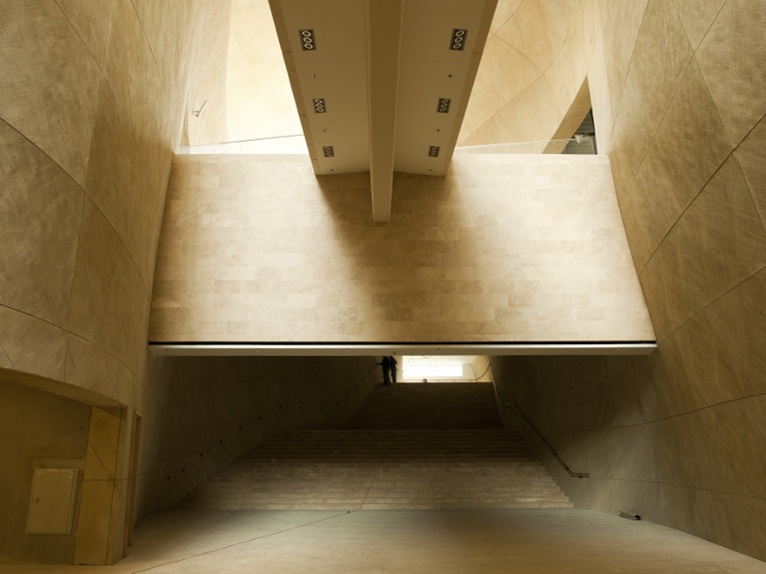 The whole building, constructed with concrete and glass, is crossed inside by a large fissure, whose profile, inspired by the words of the Old Testament alludes to the lines of a natural tunnel along which the history of the Jewish people is projected as a metaphor of the tragic history of the community and of the passage through the Red Sea.

After winning the international competition, beating more than 100 design firms, including those of Daniel Libeskind, Peter Eisenman and Kengo Kuma, the duo Lahdelma and Malmäki held the ceremony for laying the foundation stone of the museum in June 2009, while the work on setting up the first exhibition will be completed by January 2014.