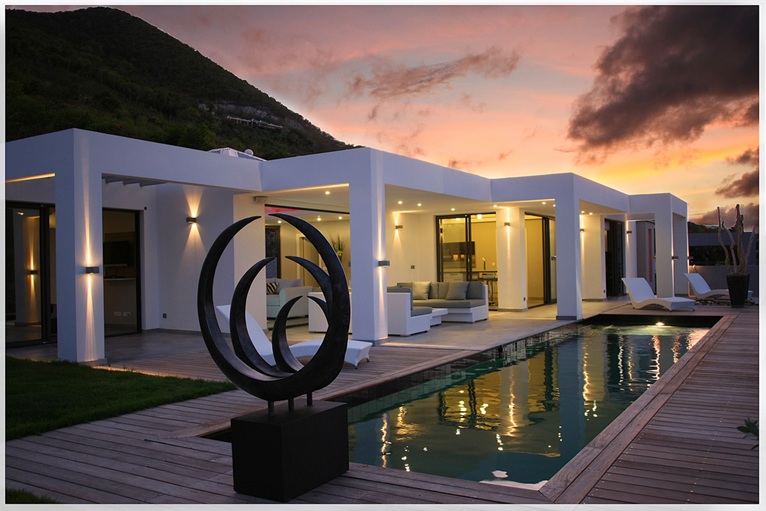 Yes, beauty is dependent to some extent on culture and experience, but can beauty be universally understood at some level?

Aesthetic in architecture is often linked with order and balance. Rhythm is important ingredient  in architectural compositions. So is architecture nothing more than the manipulation of space to follow certain rules of beauty?

As architects, we strive to create beautiful forms and spaces that inspire humans within. It is often said that “beauty is in the eye of the beholder”, however there are collections of architectural spaces that never fail to move occupants deeply. 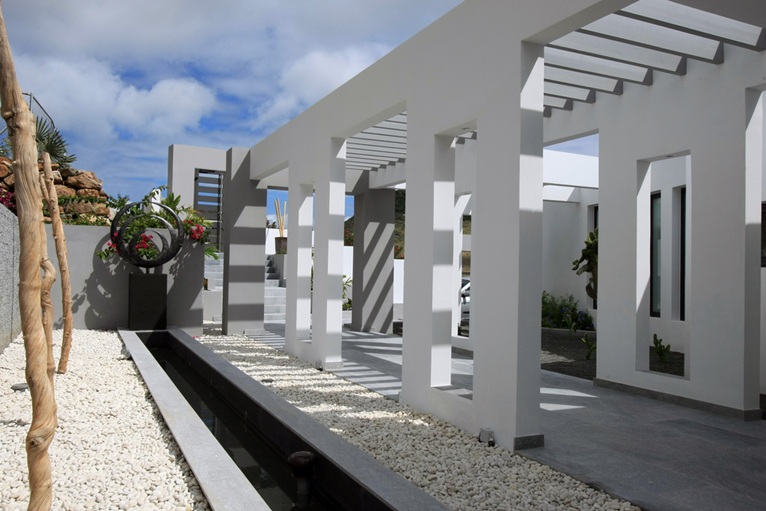 Many 20th century artists and architects have proportioned their works to approximate the golden ratio—especially in the form of the golden rectangle, in which the ratio of the longer side to the shorter is the golden ratio—believing this proportion to be aesthetically pleasing.

The Parthenon’s façade (Greece) is circumscribed by golden rectangles. The Great Mosque of Kairouan (Tunisia) reveals a consistent application of the golden ratio throughout the design. Its ratios are close to the golden ratio in the overall proportion of the plan and in the dimensioning of the prayer space, the court, and the minaret.

It seems that the experience of beauty is fundamental to what makes us all human. We may find beauty in different things at different times, however, the joy found in surrounding architectural space and form is universal. 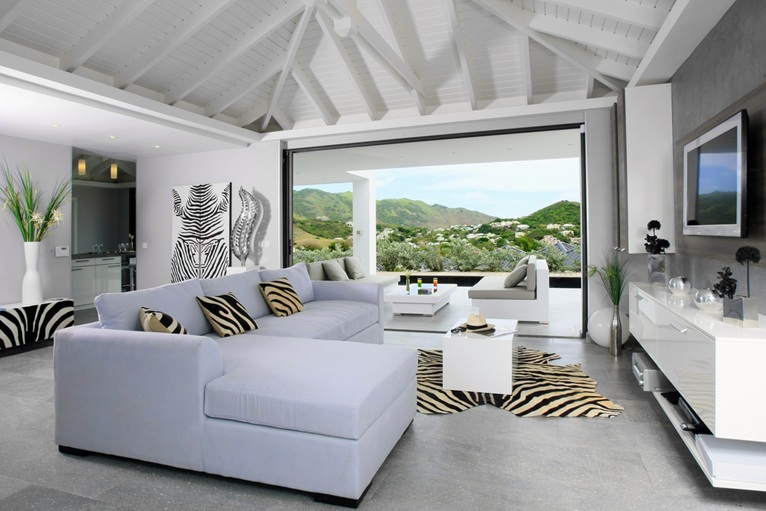 Villa Pearl at St Martin is our experiment to form a space that can positively influence occupants. Its design is based on human proportions, golden ration and feeds from surrounding nature.