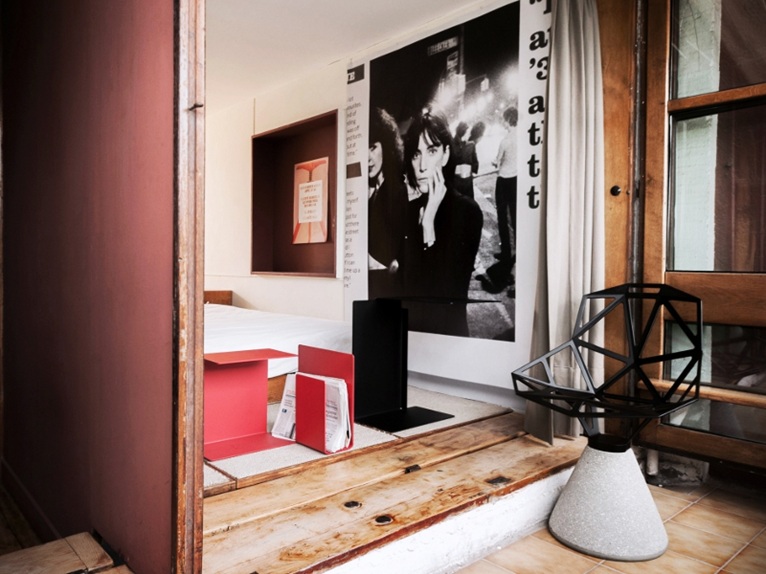 An installation by Konstantin Grcic will be open to the public from July 15th until August 15th 2013 at Appt. N° 50 in Le Corbusier´s Cité Radieuse in Marseille (1952). His project is the third in line following Jasper Morrison (2008) and Ronan & Erwan Bouroullec (2010). 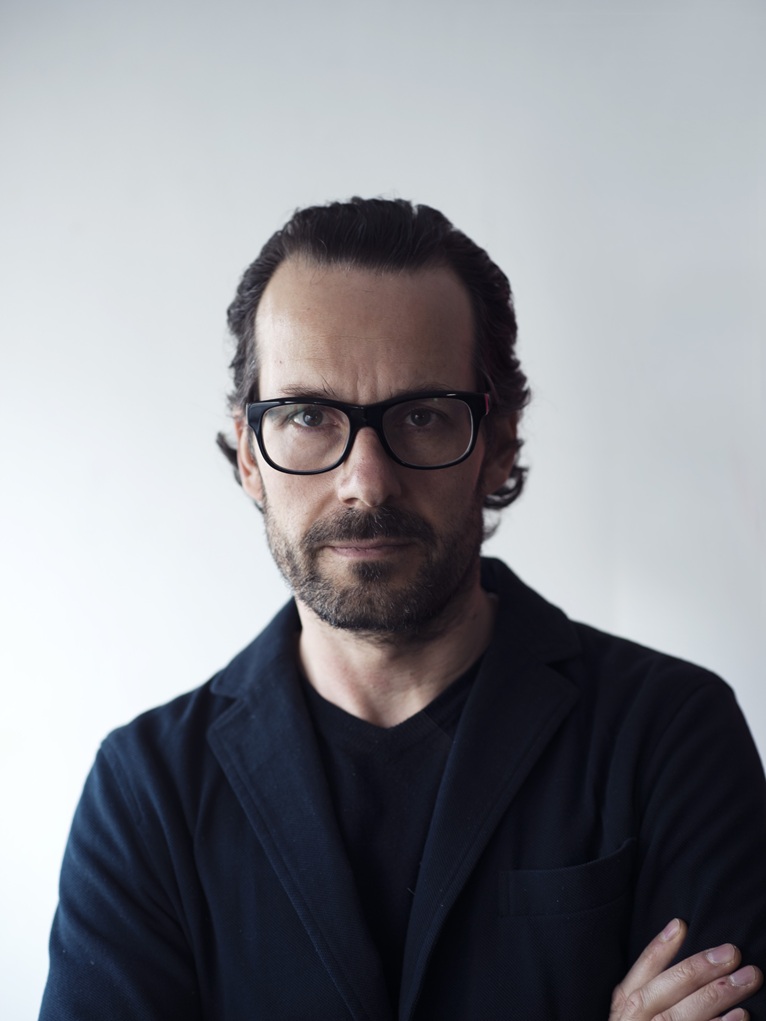 Konstantin said: “I decided to tag the walls of the apartment with four blown up scans from an original punk fanzine. The punk motifs are tempting a slightly devious link between two completely unrelated worlds: Le Corbusier's architecture and punk rock. Without forcing the idea of common grounds, I find that both have a rawness and uncompromising spirit which I have always found compellingly beautiful. Bringing both cultures together in this project felt most inspiring and, in the end, surprisingly fitting”. 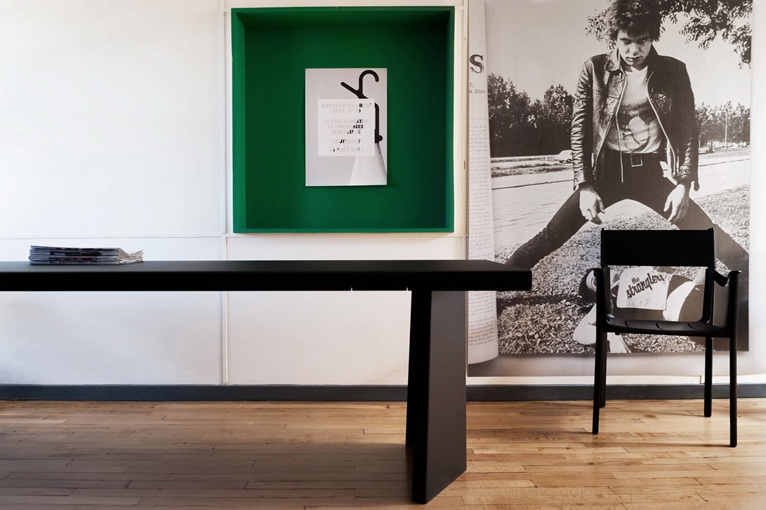 The objects showcased are: 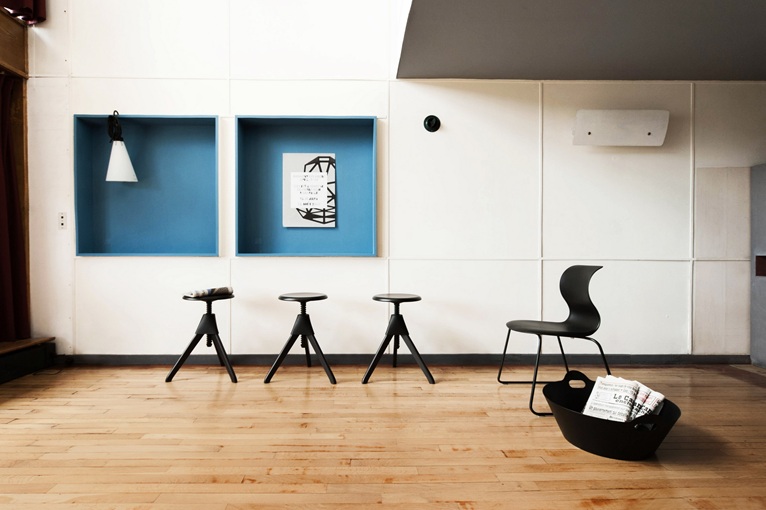 In contrast to Le Corbusier´s enigmatic color scheme of the interior, the intervention is kept in iconic red, black and white.

Appt.N°50 is privately owned and it is thanks to the generosity and passion of its owner/occupant that the place is made accessible to a wider public during the summer months of each year. 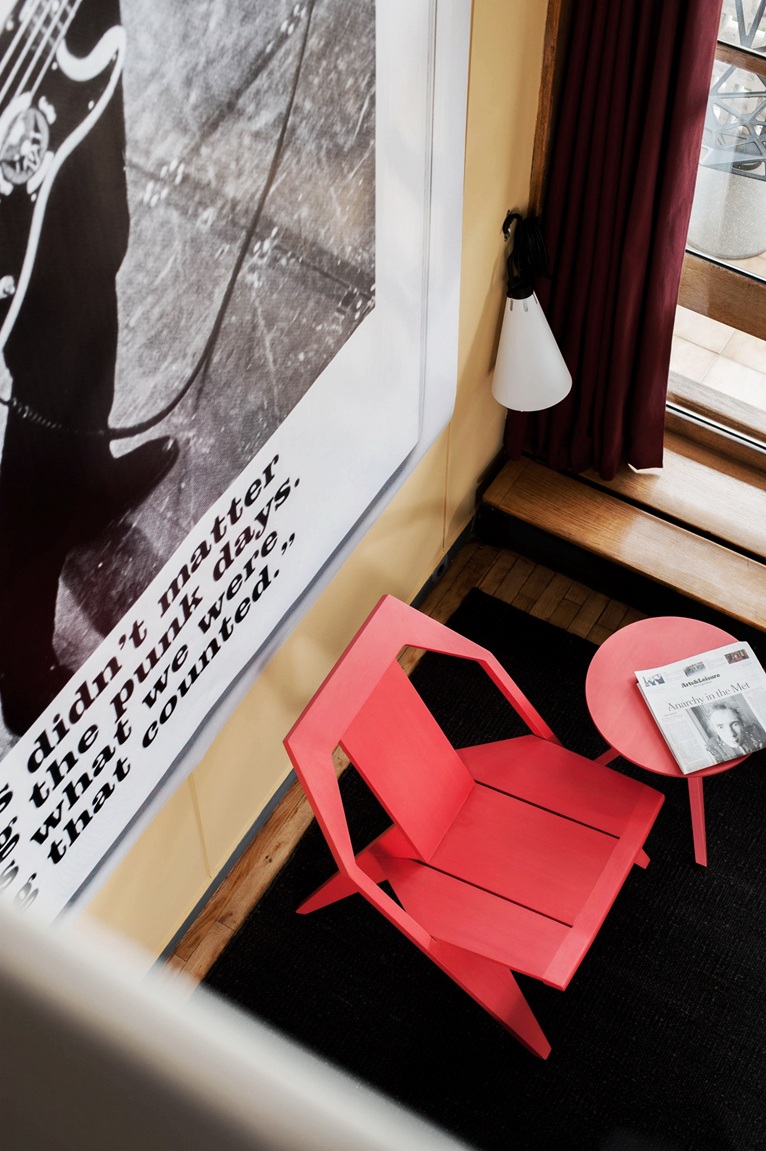 The Le Corbusier´s Unité d´Habitation idea has the same vibrancy today as when it was originally conceived the apartment: it became a temporary stage for the initiatives and works of contemporary designers. 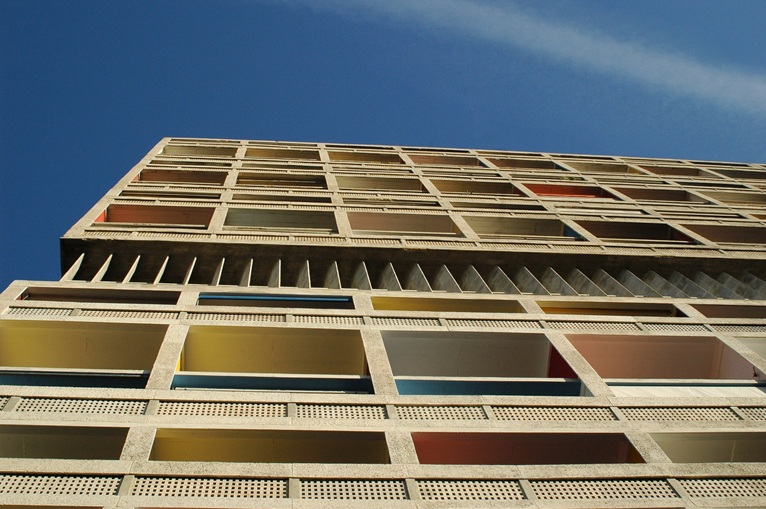 See the the interview with Konstantin Grcic at iSaloni 2013: