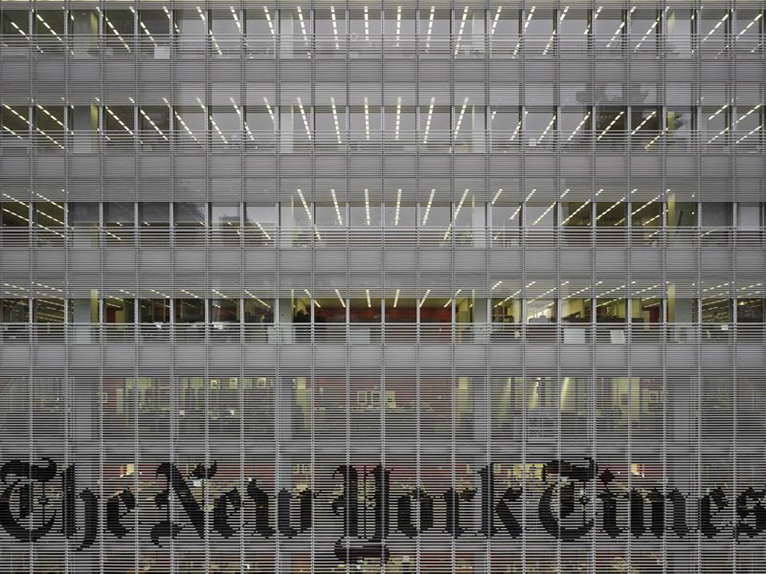 EXHIBITION _ "Knowing how to do things not just with the head, but with the hands as well: this might seem a programmatic and ideological goal. It is not. It is a way of safeguarding creative freedom." _ Renzo Piano 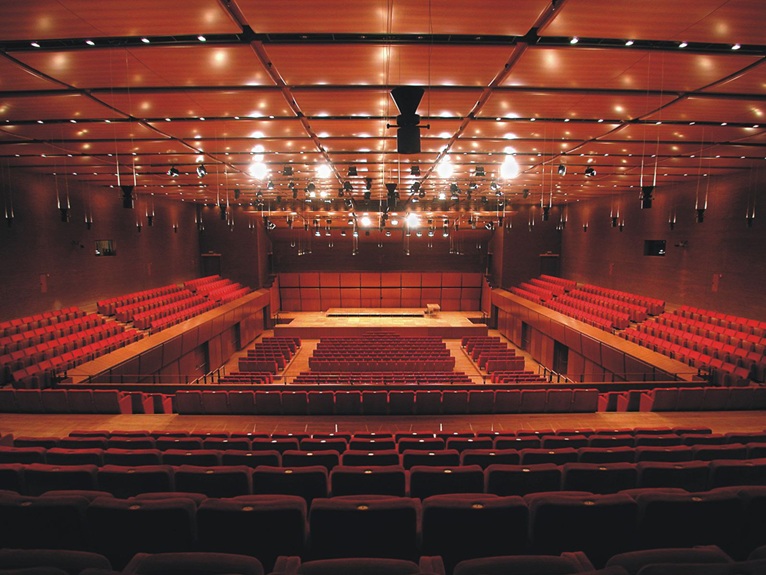 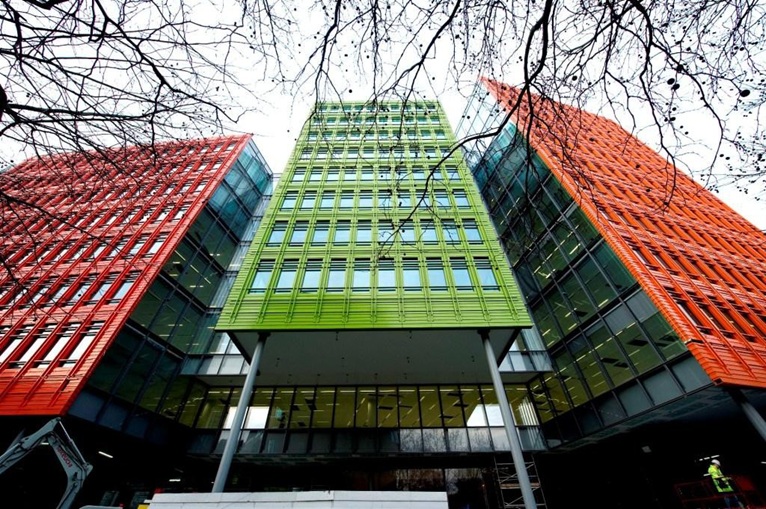 Born into a family of builders, Piano connects his coastal upbringing in Genoa to the evolution of certain constants in his architecture: an obsession with light and its effect on the dynamic potential of built space. He formed the Piano & Rogers Atelier with Richard Rogers in 1971.

The same year, the London-based studio won the commission for the Centre Georges Pompidou in Paris—an audacious challenge that transformed the academic idea of the museum into a highly flexible toolbox building, with all technical functions fully exposed. Since then, Piano has become the most sought-after museum architect in the world for his ability to harmonize buildings with their surroundings and the artworks exhibited within them. Innovative technologies enhance these highly functional spaces, but succumb visually to the serene formal neutrality, guided by natural light, for which the Building Workshop is known—which Piano refers to as “the immaterial elements of space.” 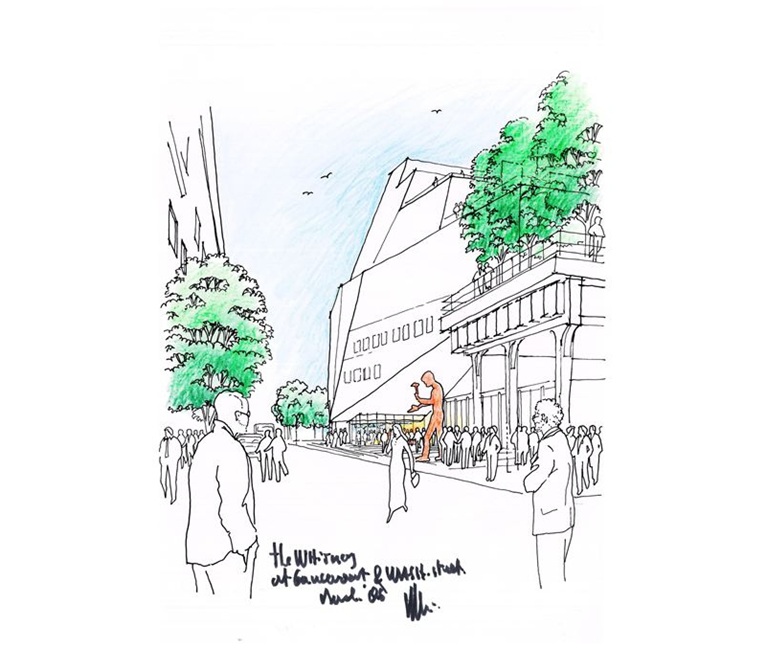 The exhibition is a window onto the daily studio practice at the core of Piano’s ongoing legacy, demonstrating the passion for innovative thinking and construction that fuels the Workshop’s ongoing success.