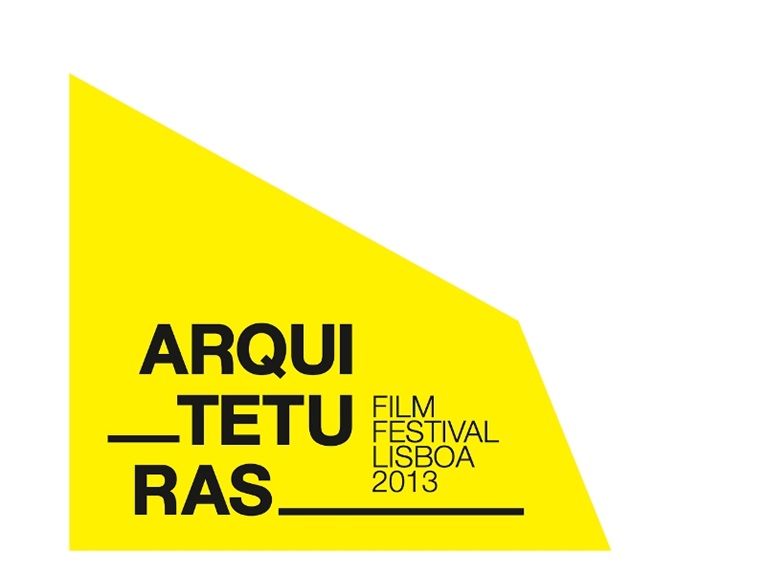 COMPETITION _ This year was declared the Year of Architecture in Portugal, and in recent years many young Portuguese talents and ambitious projects have been acknowledged both nationally and internationally.

Presenting a moving image perspective on Portuguese and international architectural projects is the purpose of the 1st edition of ARQUITETURAS FILM FESTIVAL LISBOA (26th and 29th of September, 2013), the first international Iberian film festival exclusively dedicated to films about architecture.

This is an interdisciplinary and open challenge, aiming to explore the relations between audiovisual production and architectural practice.

Directors, producers, students, architecture professionals and film makers of all nationalities are invited to send movies that show a unique perspective regarding the intersection of cinema and architecture: documentaries or fiction, short or long, animation or experimental; formal or informal, serious or funny; with awards from other festivals or fresh out of the handy-cam.

The submission should be sent before August 1st 2013. The list of the selected films will be announced on the Festival’s website and sent through an email to each participant until August 26th, 2013.

Members of the selection committee and the audience shall attribute the following prizes:
- Best Feature Film
- Best Short Film
- Audience Prize
- Young Blood Prize (only for student films)
The winners of the four categories will automatically be part of the itinerant circuit festival.