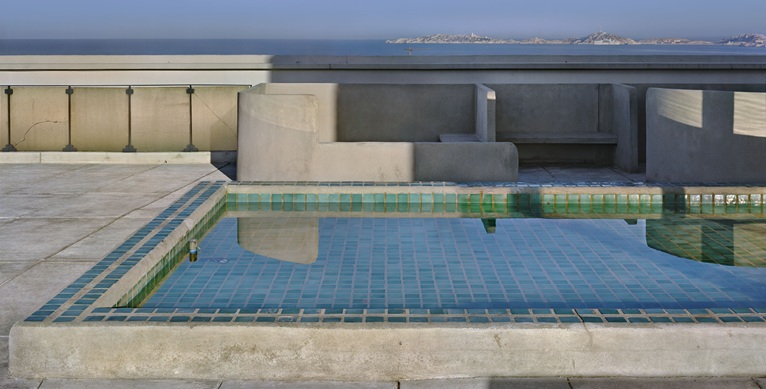 EXHIBITION - Le Corbusier: An Atlas of Modern Landscapes, the largest exhibition ever produced in New York of the protean and influential oeuvre of Le Corbusier (Charles-Édouard Jeanneret, French, b. Switzerland, 1887–1965), encompasses his work as an architect, interior designer, artist, city planner, writer, and photographer, and is on view until September 23, 2013 at MoMA of NY. 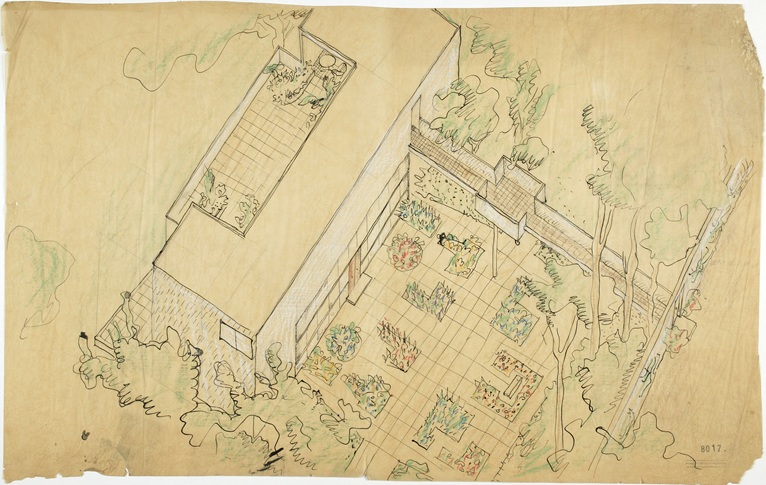 This major exhibition draws on MoMA’s own collection, and extensively on exclusive loans from the Paris-based Le Corbusier Foundation. Following a path from his youth in the Swiss Jura mountains to his death on the shores of the French Riviera, the
exhibition focuses on four types of landscapes, observed or conceived at different scales, and documented in all the genres Le Corbusier pursued during six decades: the landscape of found objects; the domestic landscape; the architectural landscape of the modern city; and the vast territories he planned. 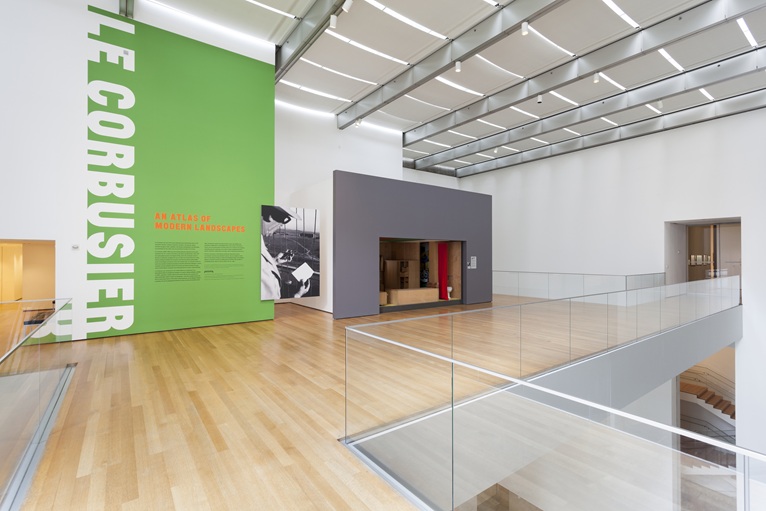 The exhibition will travel to Fundació "la Caixa" in Barcelona (January 28–May 11, 2014), and to Fundació "la Caixa" in Madrid
(June 11–October 13, 2014). It is organized by guest curator Jean-Louis Cohen, Sheldon H. Solow Professor in the History of Architecture, Institute of Fine Arts, New York University, with Barry Bergdoll, The Philip Johnson Chief Curator of Architecture and Design at MoMA.

Le Corbusier: An Atlas of Modern Landscapes reveals the ways in which Le Corbusier observed and imagined landscapes throughout his career, using all the artistic mediums and techniques at his disposal, from early watercolors of Italy, Greece, and Turkey, to sketches of India, and from photographs of his formative journeys to architectural models of his large-scale projects. Bringing together around 320 objects, all of these dimensions of Le Corbusier’s artistic process, including major paintings and four reconstructed interiors, are presented in MoMA’s first comprehensive exhibition of his work. 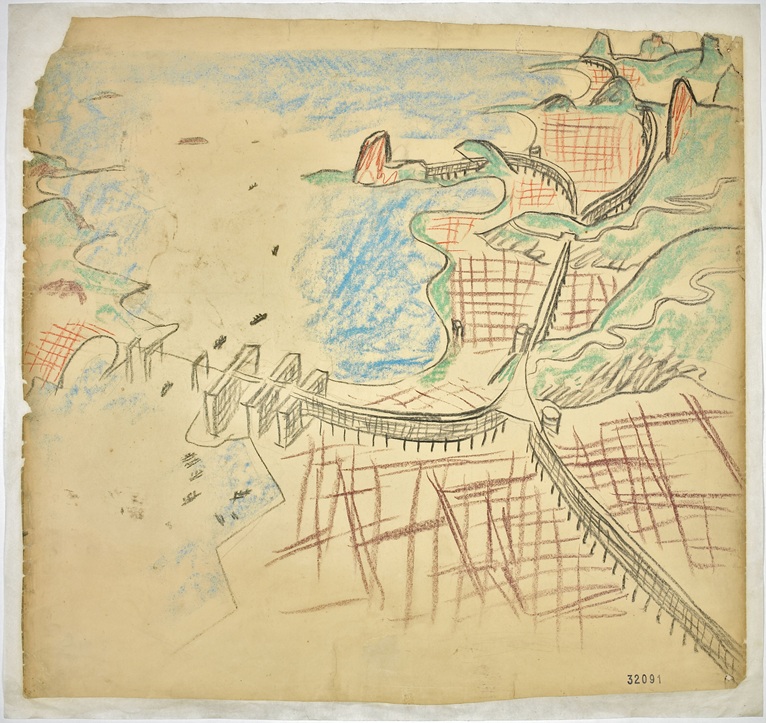 The exhibition is divided into five sections, and begins with one of four room-sized interiors built especially for the exhibition. Featuring original furniture, the interiors vividly present Le Corbusier’s concepts for domestic landscapes, and the notion of houses operating as machines to view landscapes.

The first interior on view is the Cabanon of Le Corbusier from Roquebrune-Cap-Martin (1951–52), installed in the area outside the Tisch galleries. A cabin built on the coast of the gulf of Monte Carlo as a summer haven for Le Corbusier himself, the Cabanon’s interior dimensions are based on those of the Modulor, a system of harmonic proportions Le Corbusier had created in the 1940s. The Cabanaon features rustic elements—bark-covered exterior planks and furniture—crafted by the carpenter Charles Barberis. 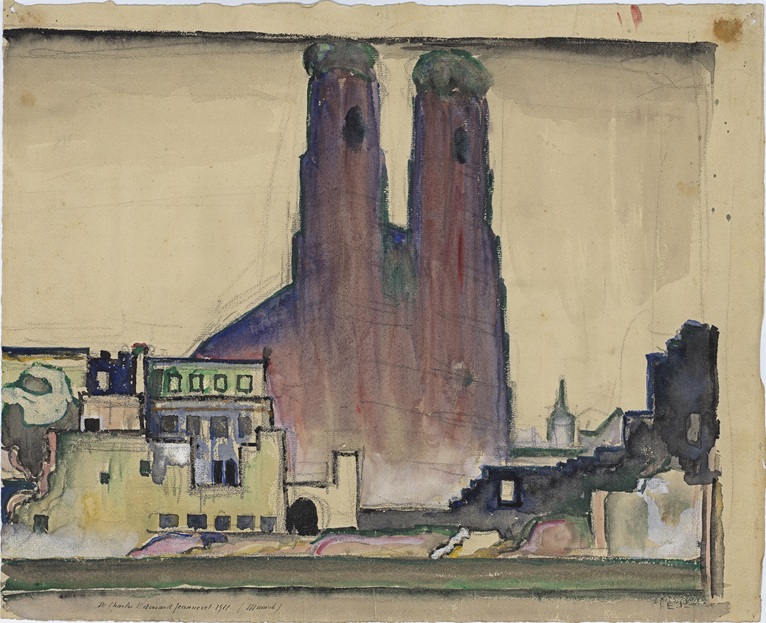