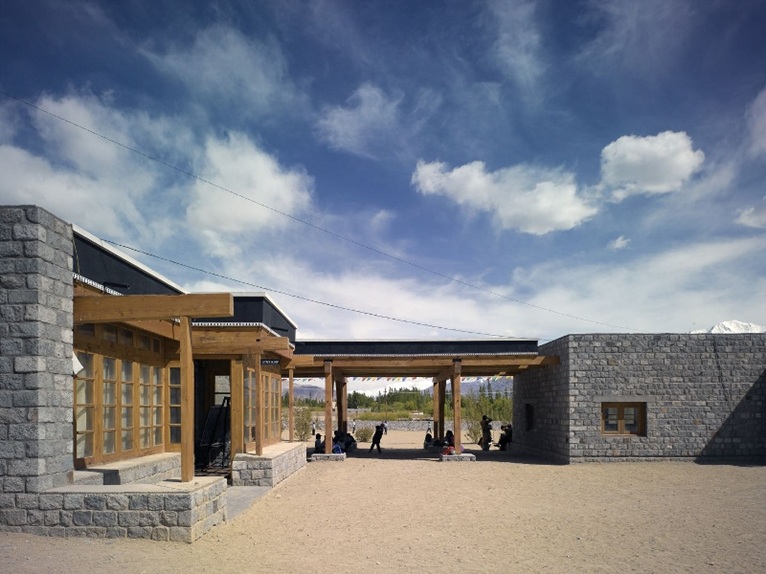 The winners of the Architecture in Stone Award, the biennial award that celebrates the best architectural productions built using stone, have just been announced.

The jury, coordinated by Vincenzo Pavan, met in March and analysed 29 architectural works of the last two or three years in eleven different countries. The winning works are: 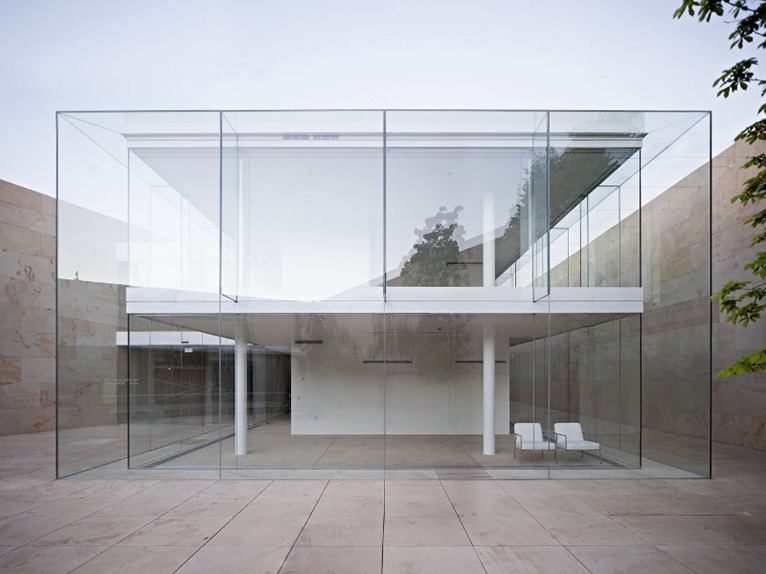 Special mention was given to the project of the Sassi Matera - Casa Cava Quarry House, while the “ad memoriam” Prize has been attributed to Alessandro Anselmi (1934-2013). 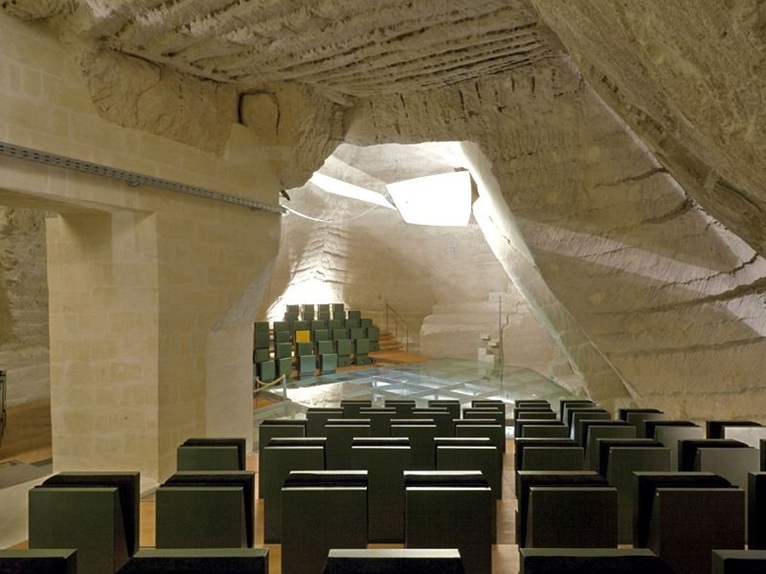 The selected works will be illustrated and described in a prestigious catalogue, which is the prize itself and will be the subject of an exhibition of drawings, photos, videos, models as well as stone materials used in the construction set up during the Exhibition inside Hall 7B. The initiative will be completed by the official award ceremony of the winners which will take place on Wednesday, September 25th in the cultural space of Marmomacc. 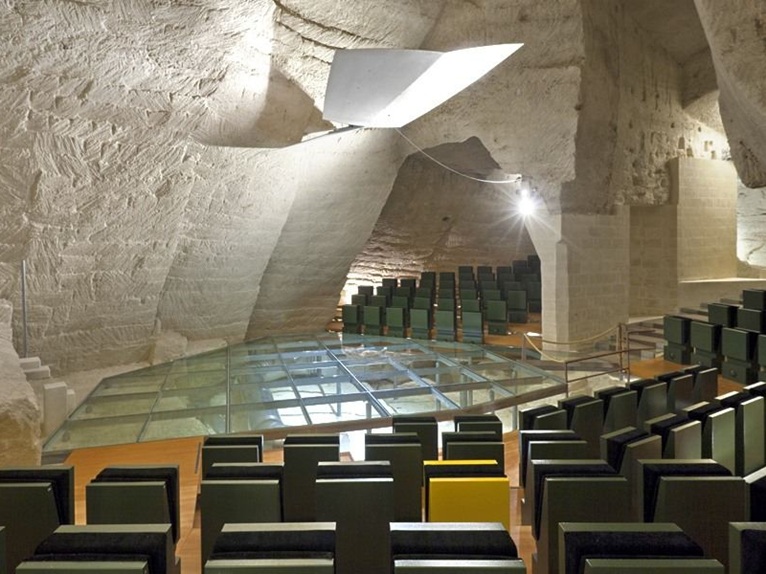 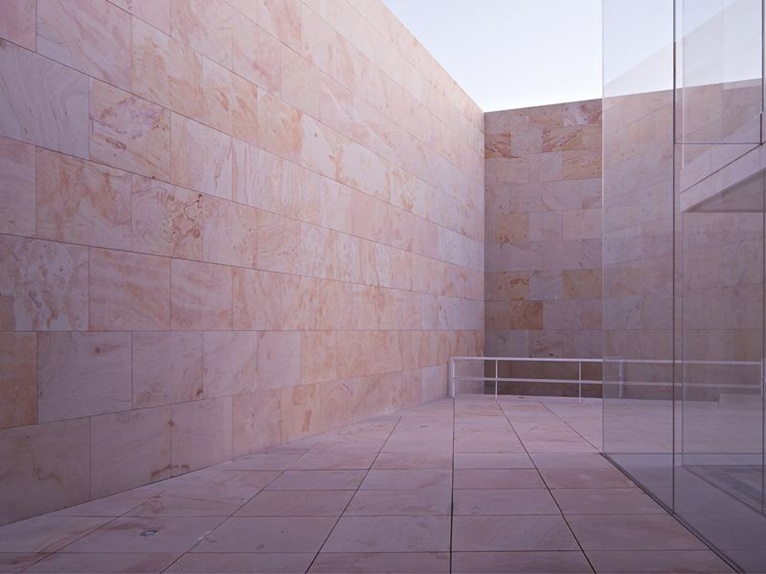