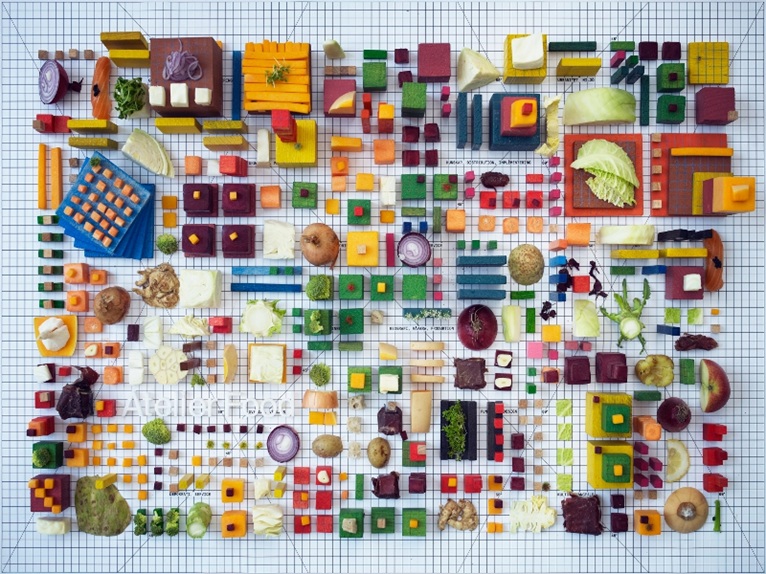 The Atelier Food still life is built on a grid. The still life represents the work of Atelier Food and the connection between food and society. It links the playfulness and creativity within the project with the ambitious goals and long-term challenges.

The project link chefs with artists, designers, scientists and business developers. Together they seek global solutions and innovation through cooking, food labs and discussions. Atelier Food is represented by its on-going workshops and as a restaurant based in the heart of Stockholm, Sweden.

How was this project born?

After cooking and talking. With artists such as Carsten Höller, Tobias Rehberger, Elaine Tin Nyo and Rirkrit Tiravanija. With chefs such as Ferran Adrià. Mathias Dahlgren and Fergus Henderson. After realizing that exhibitions might be obsolete and food never. After thinking about Alfred Jarry, Alfred Hitchcock and April Bloomsfield. After thinking that there is only so much time - it is better to combine the things we like, such as a perfectly cooked egg for breakfast, the thinking of a really good artist and a really good chef, rather than keeping things apart. 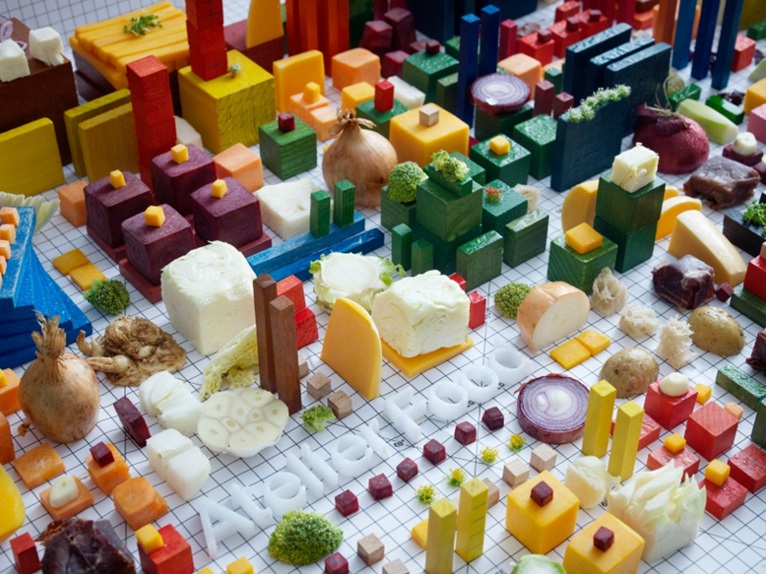 An installation with 1.200 sacks of coal by Marcel Duchamp. An exquisite dish of a very specific bird by Magnus Nilsson. A mirror room by Leonardo da Vinci. Farshid Moussavi's matrix's at Harvard GSD. Toilet Paper (the magazine). Martin Margiela's early drawings and Gilles Deleuze layers. The relationship between the worm and the alcohol in mescal. 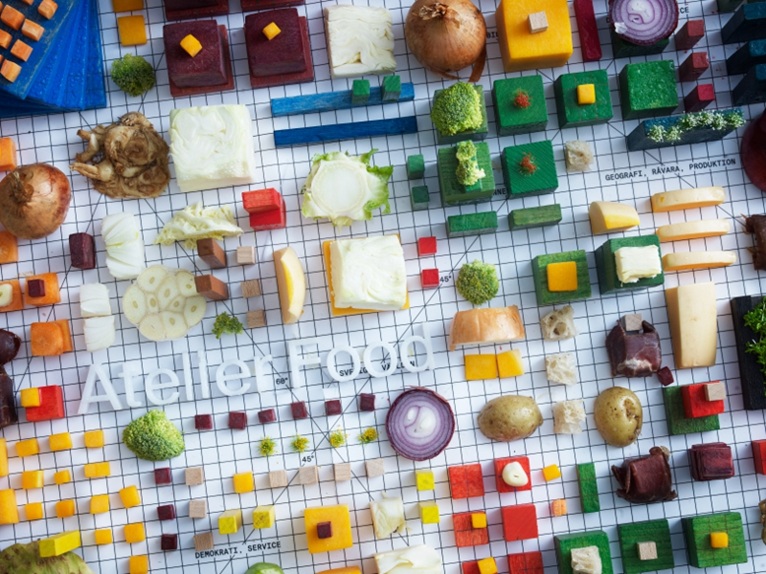 What is the interaction between design and food?

That of the worm and the alcohol in mescal. That of the singular being to society. That of the I to the self. That of the self to the human race. That of Rabelais to Italo Calvino. That of Frederick Kiesler to Marcel Duchamp. Of Duchamp to Adrià. And back again.