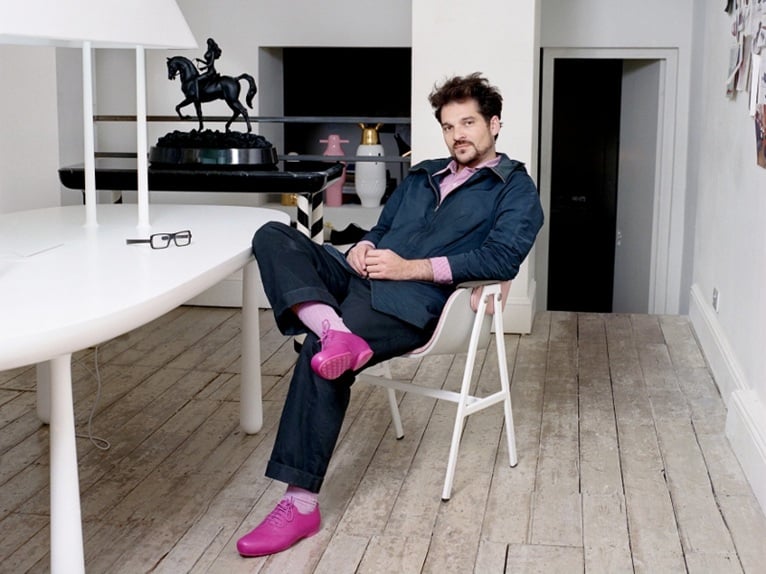 In the occasion of the opening ceremony of the Barcelona Design Week a presentation of Jaime Hayón's projects will be showcased at Domesticoshop, from 11th to 21st June 2013.

Domesticoshop’s window display (situated  in the Born neighborhood) will show the Jaime Hayón designed products for national and international brands. 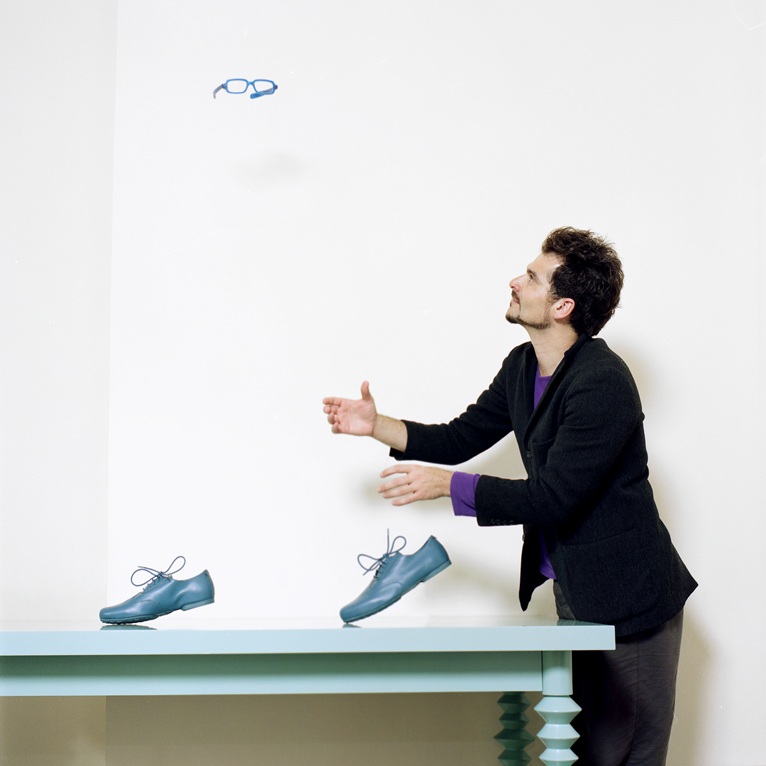 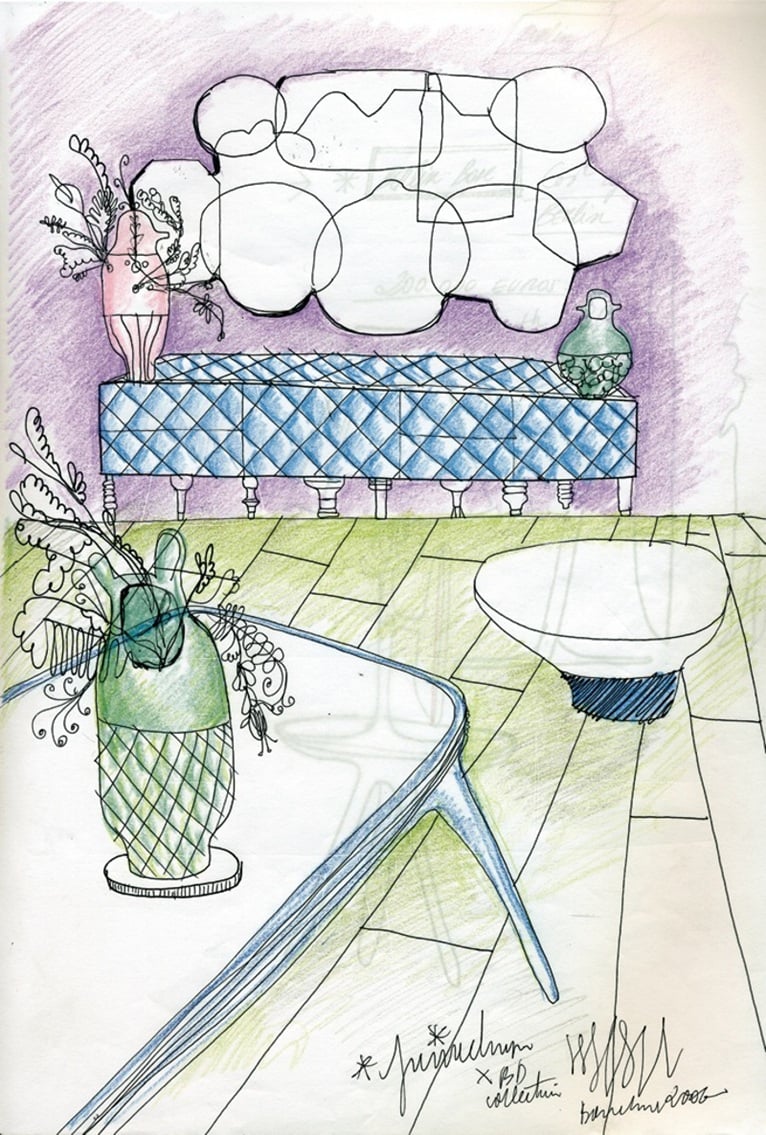 Spanish artist-designer Jaime Hayon was born in Madrid in 1974. Times magazine included Hayon as one of the 100 most relevant creators of our times and Wallpaper magazine has listed him as one of the most influential creators of the last decade. With offices in Italy, Spain and UK, Hayon’s main interest is to find challenges and new perspectives. 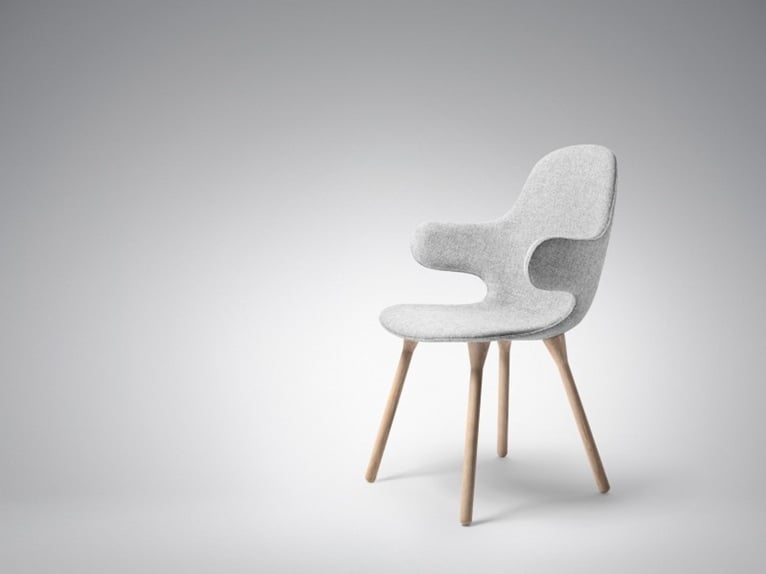 His vision blurrs the lines between art, decoration and design bringing back a renaissance in finely-crafted, intricate objects within the context of contemporary design culture: creating furniture, product, interiors, sculptures and art Installations. 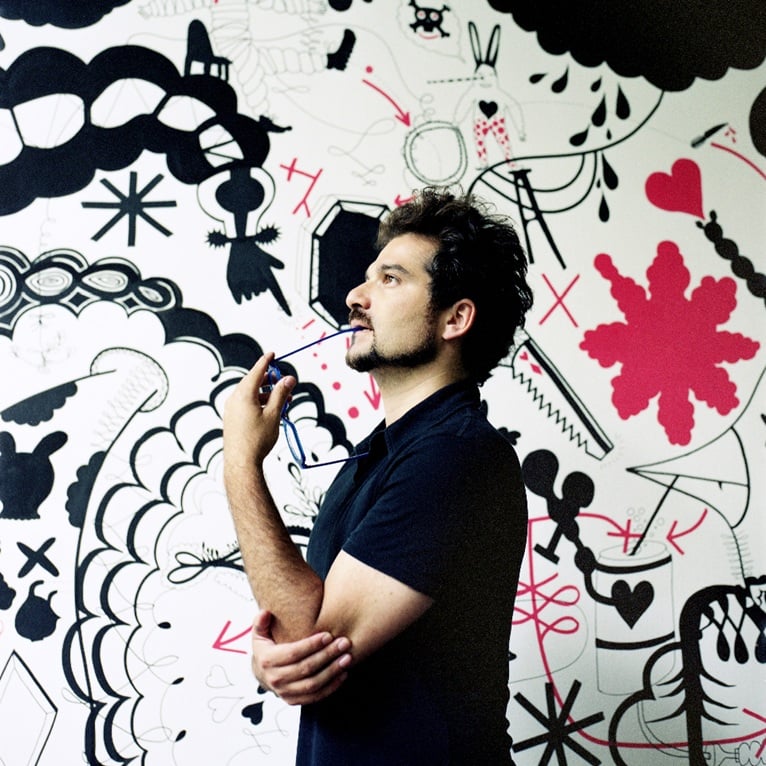 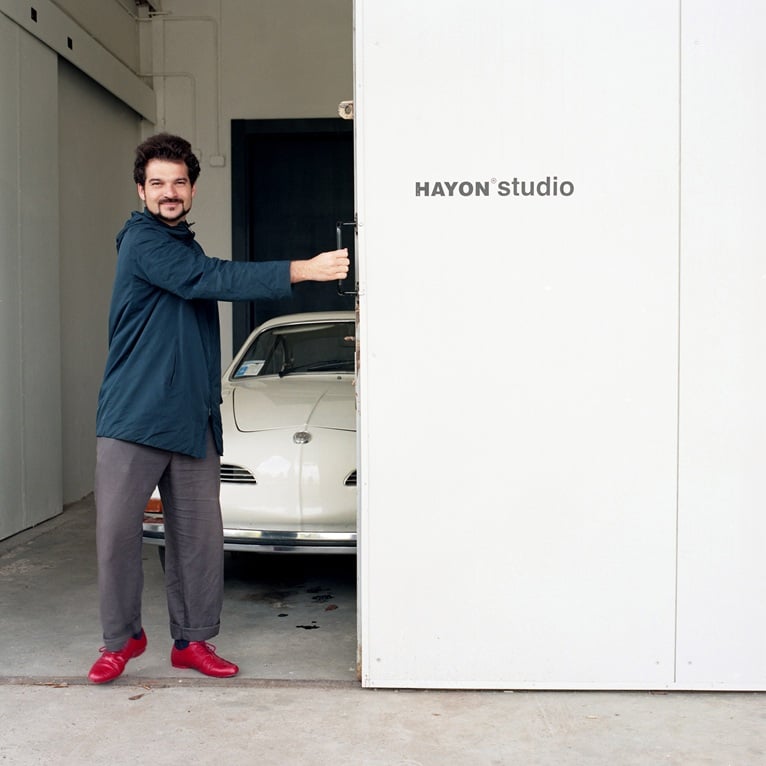 His unique style was first fully exposed in ‘Mediterranean Digital Baroque’ at London’s David Gill Gallery, followed by many exhibitions and installations set up in major galleries and museums worldwide. His concern for the conservation of craft skills and his way of challenging design has led him to develop renowned work for Baccarat, Fritz Hansen, The Groningen Museum, Bisazza, Bosa, La Terraza del Casino, Lladró, Magis, Established & Sons and Faberge among many others. 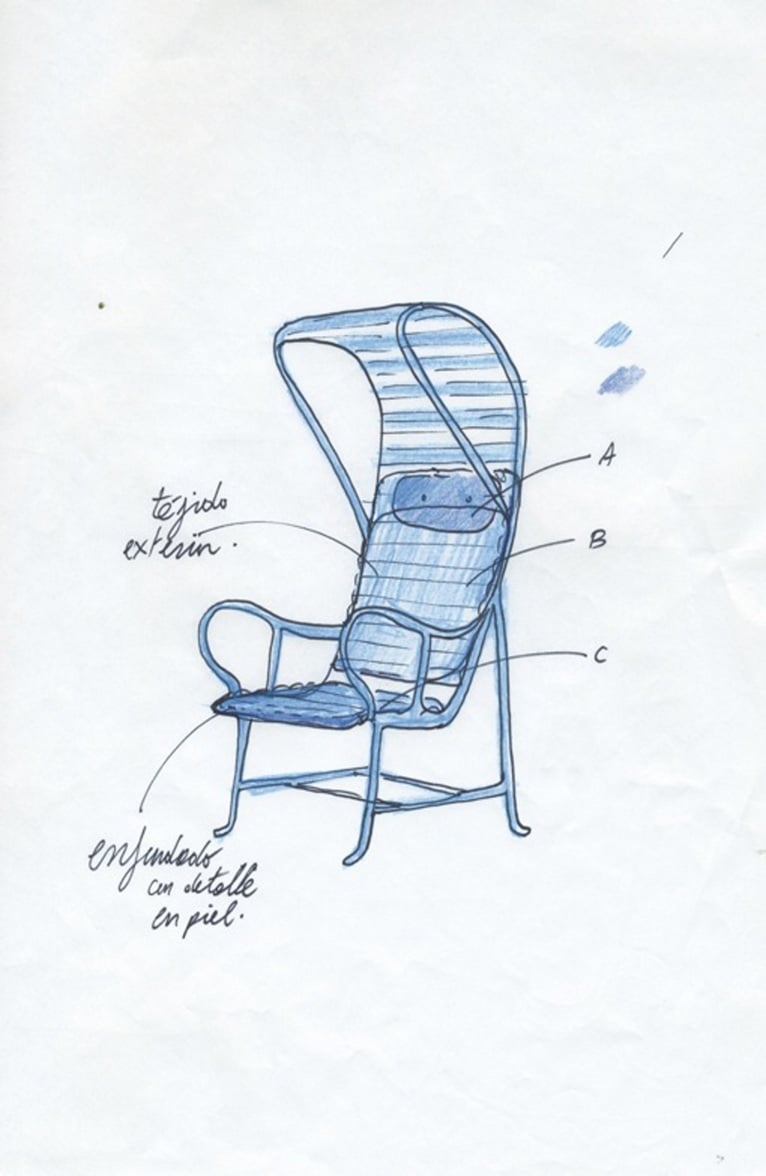 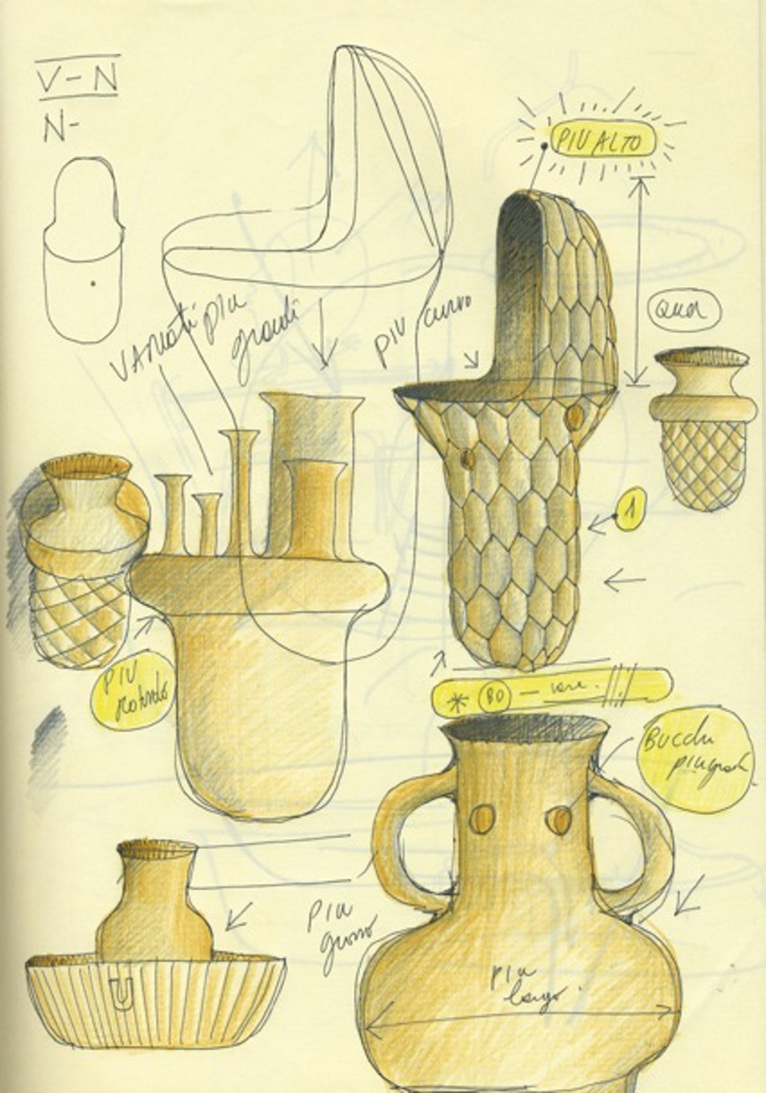