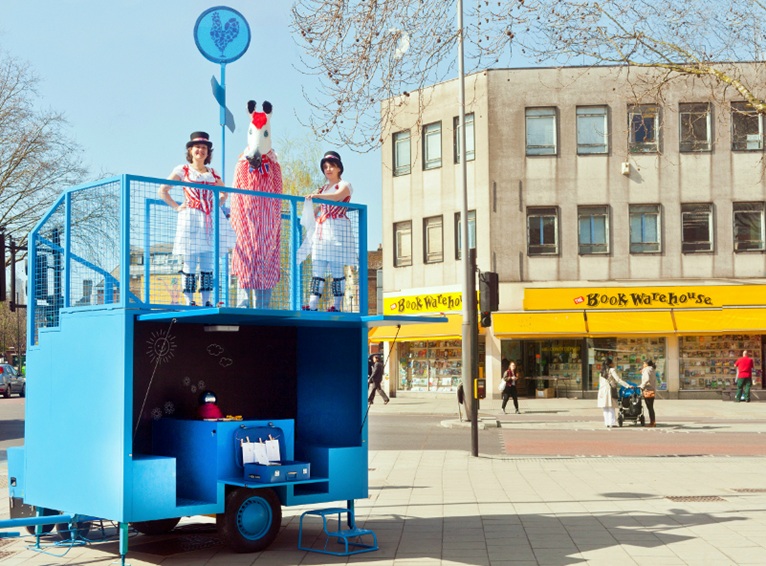 INSTALLATION _ After the success of Tiny Travelling Theatre during Clerkenwell Design Week 2012, the young London based studio Aberrant Architecture is back with a new project Roaming Market.

The young studio reavel a new installation in Lower Marsh Market in Waterloo (London) inspired by forgotten market structures and chicken fortune tellers that used to be in the area in the sixteenth century. 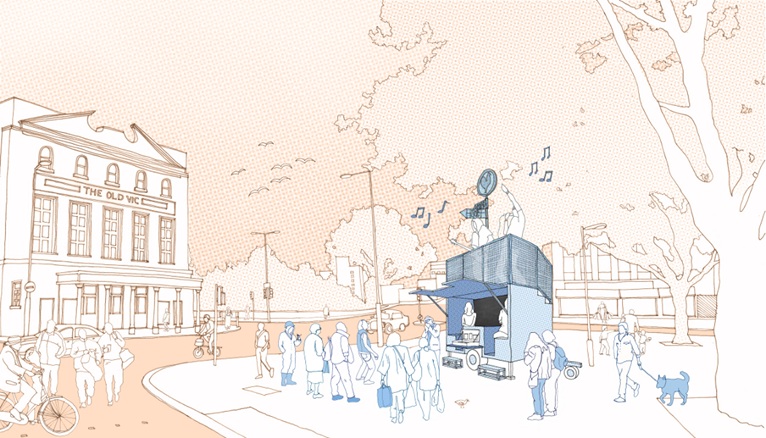 Once it has arrived at its site it will unfold into a multi-functional stall incorporating a covered seating area with built-in chees board, a stage on the roof for hosting events and performances and a “chicken” signpost for guiding people around the local area.

In 2011 the market was relaunched and the portable anchor by Aberrant is part of Waterloo Quarter's 'Portas Pilot' project. 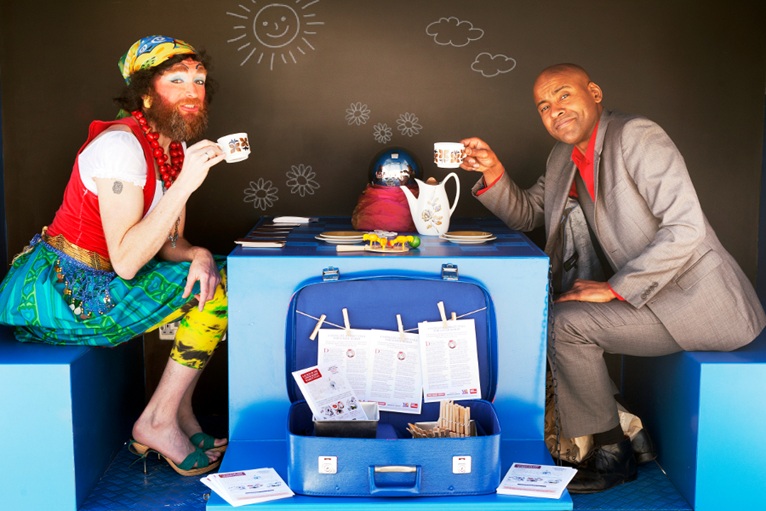 The stall is inspired by drawings of “totem” structures found in Hugh Alley's idiosyncratic 16' century ' a caveat for the City of London' which where used as ,areas around which different traders assembled, often representing the part of the country where the produce was from. In addition the stall's design is influenced by Lambeth's history as a market area renowned for fortune tellers, mystic and peep shows. 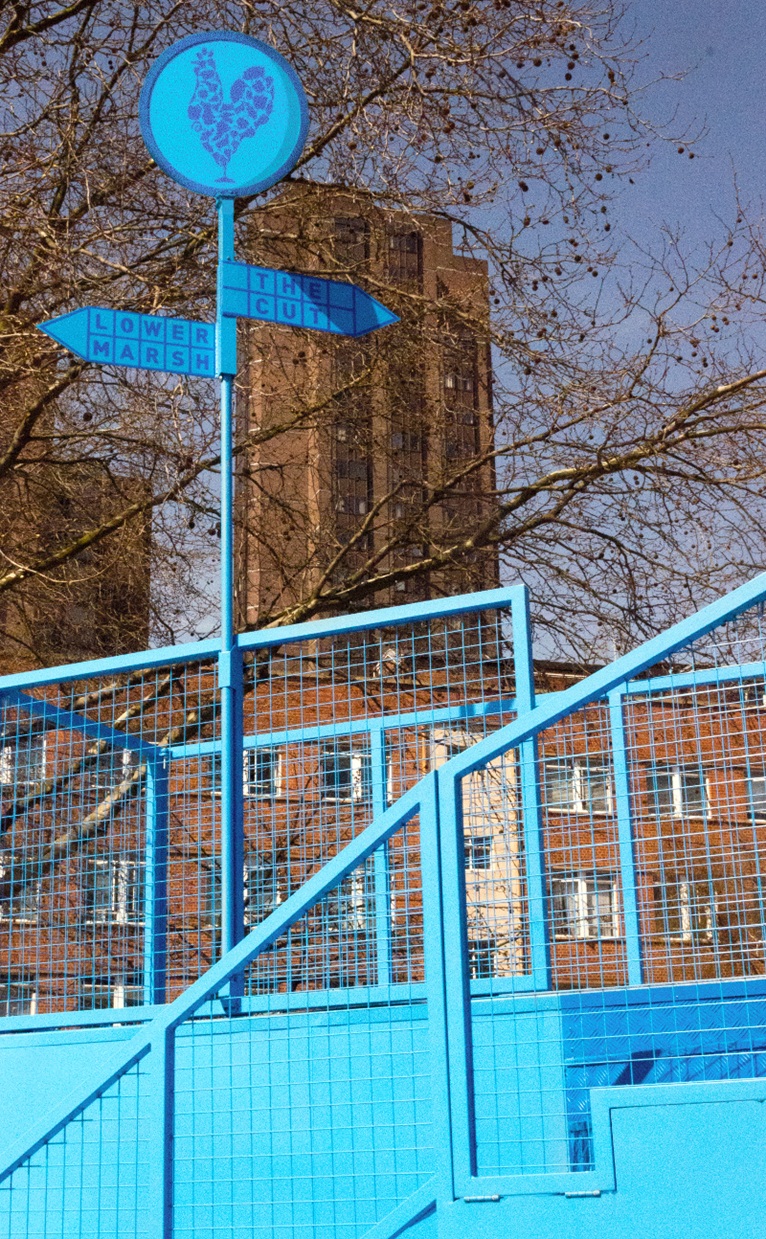 The giant chicken sign being used at the top of the structure reflects stories of chickens being used to tell people's fortunes, a tradition that goes back to Roman times. 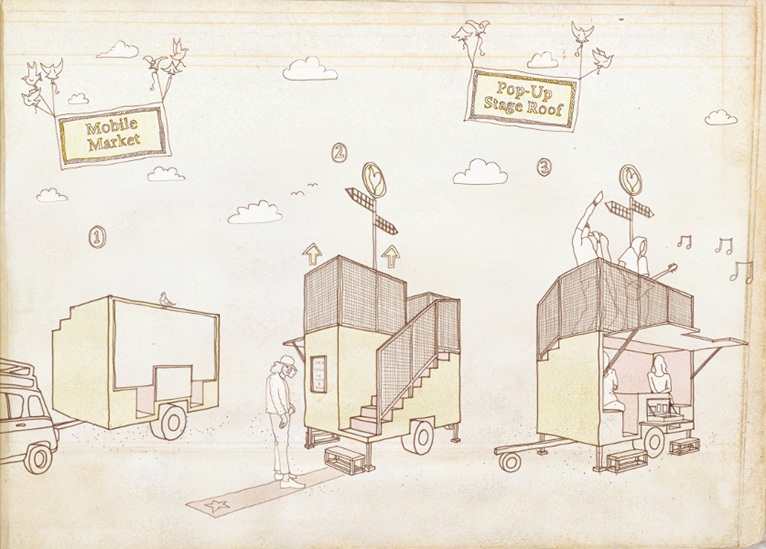 Kevin Haley, co-founder with David Chambers of Aberrant Architecture, said : “We really wanted to challenge the ides of how a sign could become a physical experience and weave together the richness of the area's past with the street's current character. By reimagining historic market structures to reflect the unique character, noise, and atmosphere of the presents day market the new stall marks the next step in Lower Marsh'story. And, by providing playful opportunities to understand Lower Marsh Market life the new structure offers something for everyone”.