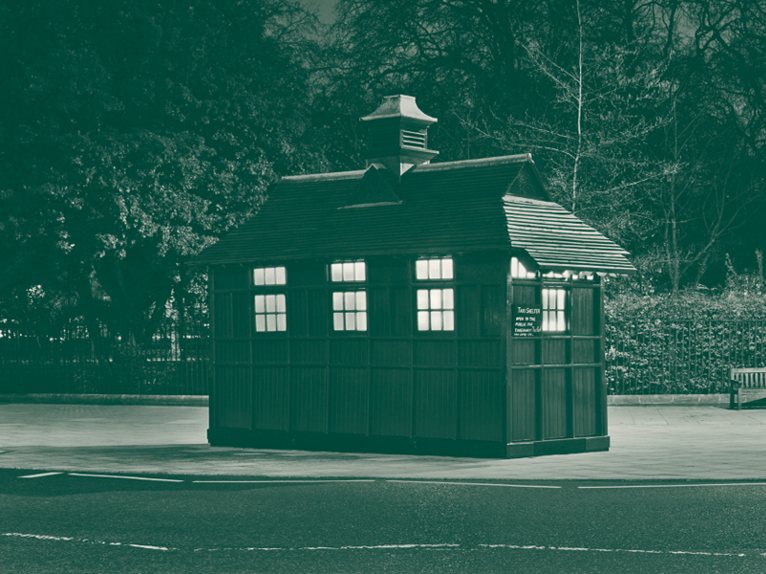 EXHIBITION _ The 4 June 2013 will open at the Design Museum in London the exhibition Lesser Known Architecture to celebrate London architecture.

Nominated by leading architecture critics, these ten buildings, structures and subways contribute to the mix and diversity of the city but are all too often overlooked and forgotten. Curated by Elias Redstone, Lesser Known Architecture presents an alternative architectural map of the city. Each site has been photographed by Theo Simpson and will be displayed as a series of single colour offset prints in the Design Museum Café and Tank. The installation is designed by Ben Mclaughlin. 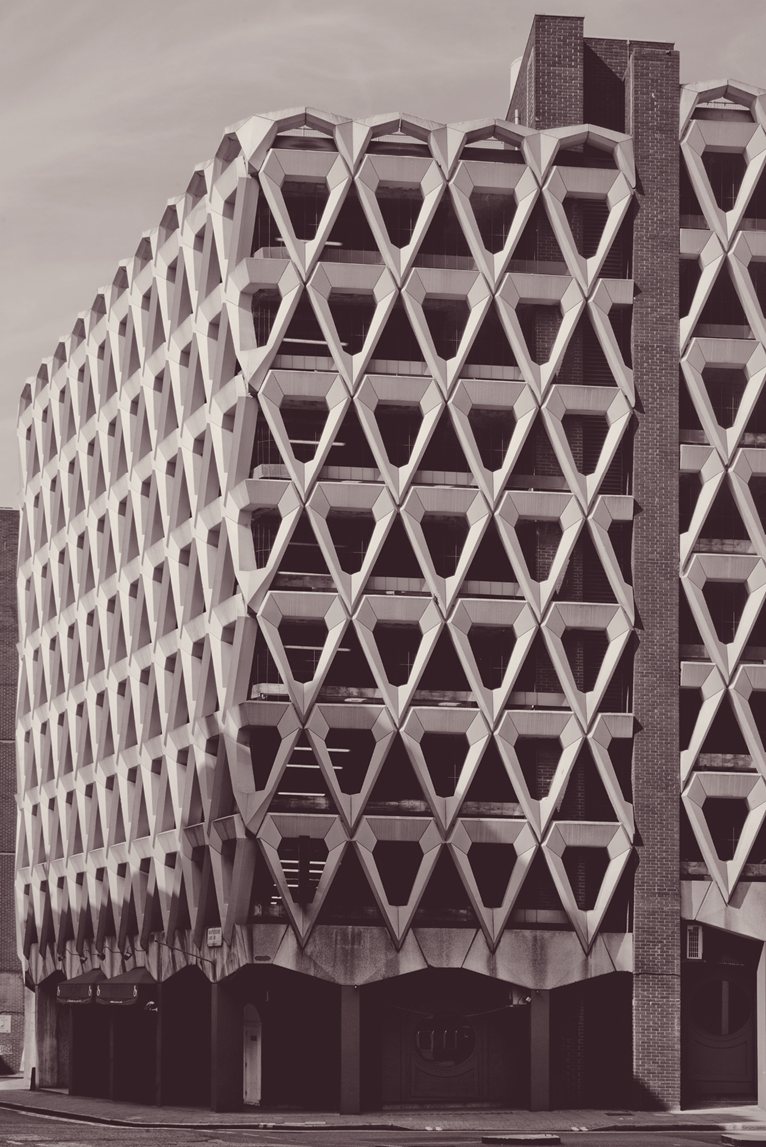 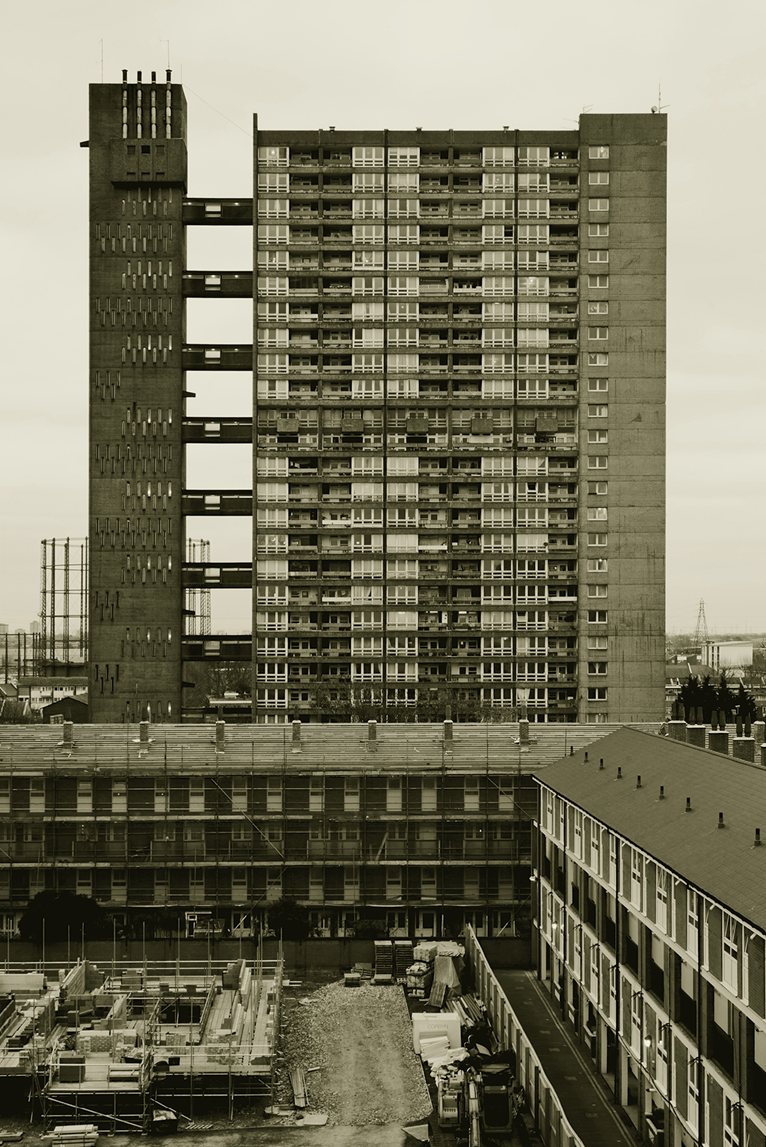