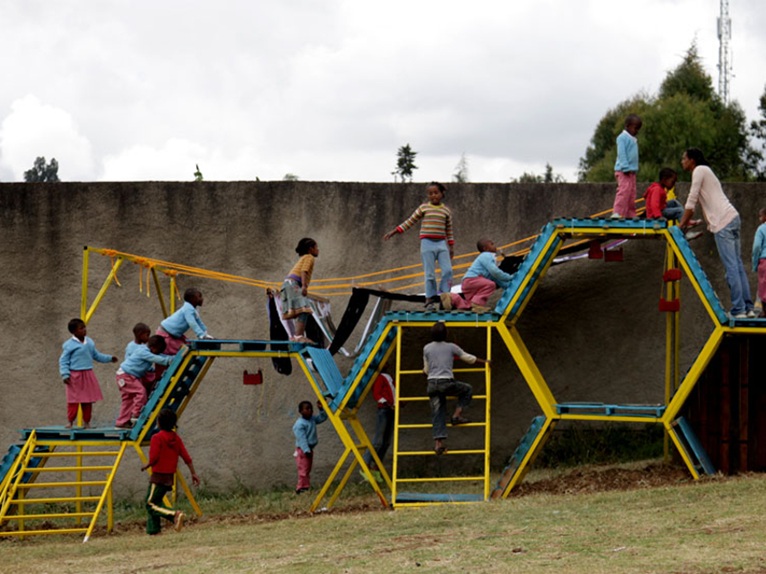 INSTALLATION _ Basurama is the name of the collective organization created in Madrid in 2001. They investigate the production and the management of rubbish produced by the city, studying what creative opportunities the waste could give.

The meaning of the name is trash (basura in Spanish). The group, composed of eight architects, was established in the Architecture School of Madrid, but the practice does not involve just architecture and urbanism, it looks towards the social and economic implications of construction in the community. 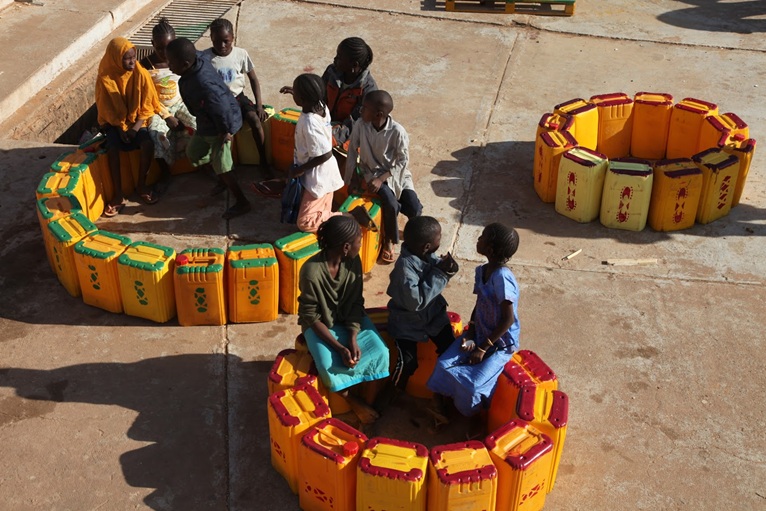 It is not just the nth firm that propose sustainable architecture using recycled material, it is more about the consciousness that we must have when considering what we produce and how to dispose of the material, for example transforming it into a new resource for the city.

They have worked in completely different contexts, from Europe to South America, transforming rubbish into a reusable material to build new pieces of city. Because cities are not just created by buildings and spaces between these, but also from the people that live in the space. 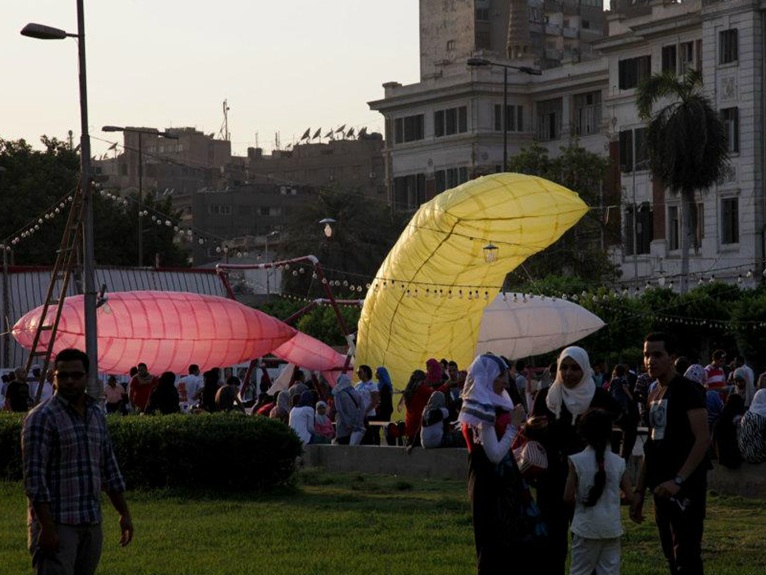 Basurama create small urban objects that involve the community, not just in their creation, but also in sharing projects that give the opportunity to build something together.

The brilliant idea of Basurama is to fulfil the challenge, through organization of activities that involve the people directly, working in workshops, events, competitions and publications. The aim is create a common platform to discuss with all levels of the society: from the citizens to the institutions. 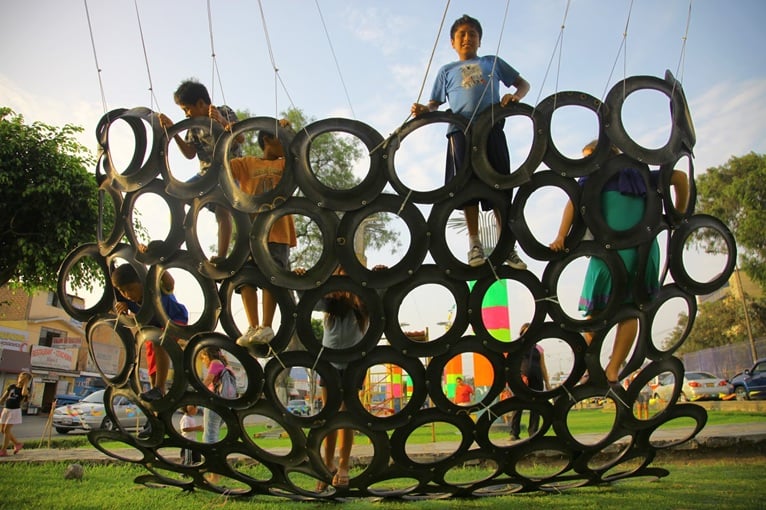 Their program has now reached prestigious stages like the Guggenheim in New York, organizing two-day workshops and the exhibition “Trans Trash” in MIT in USA in 2011.

Among their latest projects RUS Niamey, a playground project for Nigerian kids involving the children directly in activities of self construction using recycled material, looks particularly interesting. Urban toys are particularly studied to take advantage of the materials and strictly connected with the cultural environment. 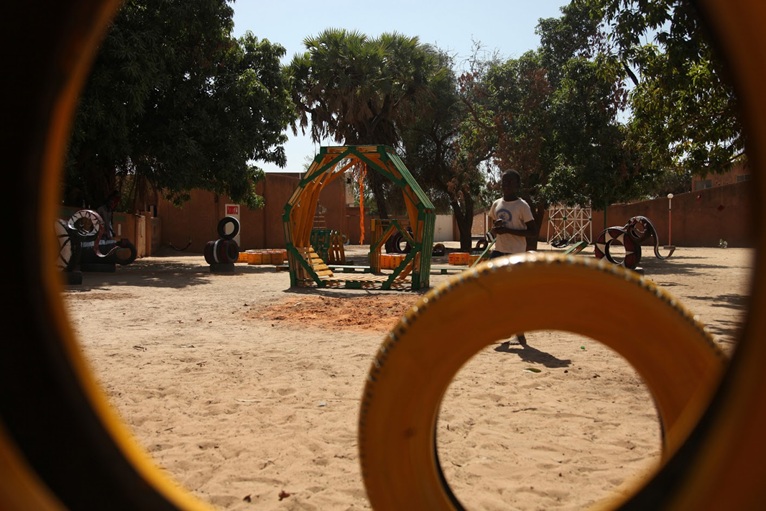 One of their last project is located in Cairo: USW (Urban Solid Waste). The public spaces in the city, especially after the revolution, took on an important role in the urban fabric. The project aims to relaunch and promote life in public spaces, designing and building several elements and objets d'art. The activities involved art galleries, cultural associations and the architects. 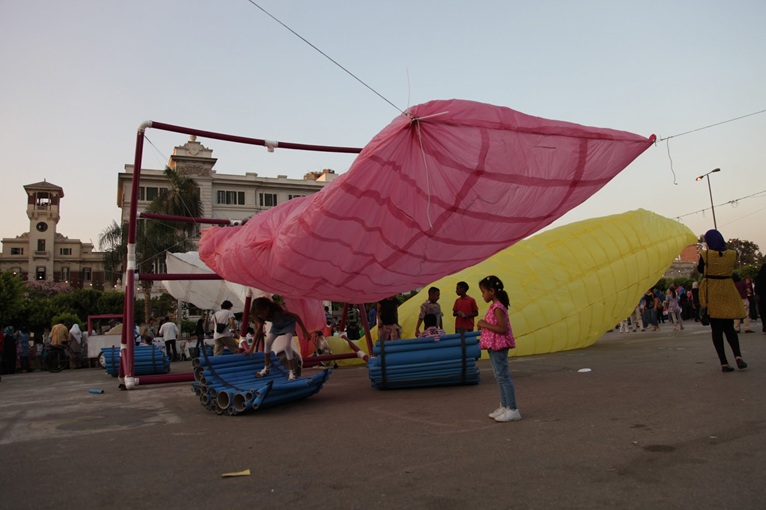