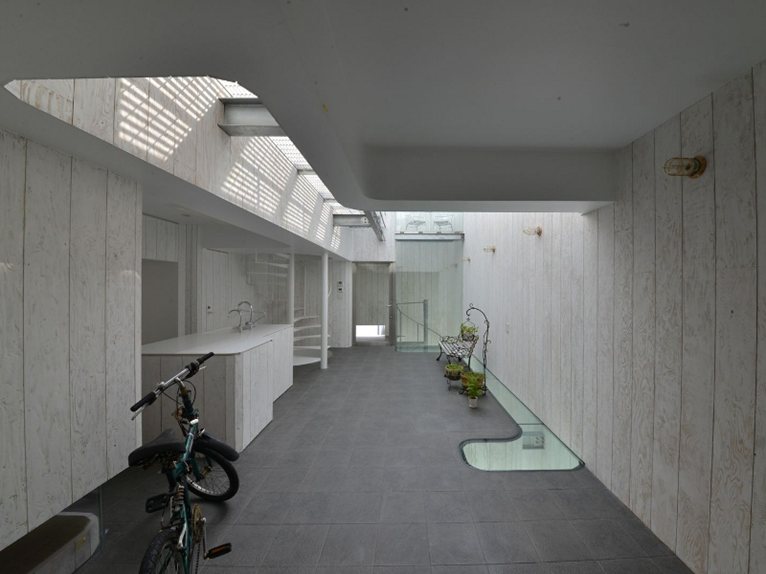 The geometric configuration of Torus House, built by the Atelier Norisada Maeda in Saitama, Japan can be divided into two levels, one consisting of a white opaque and formless body, in stark contrast to the second: a base composed of glass panels alternating with perforated aluminium panels. 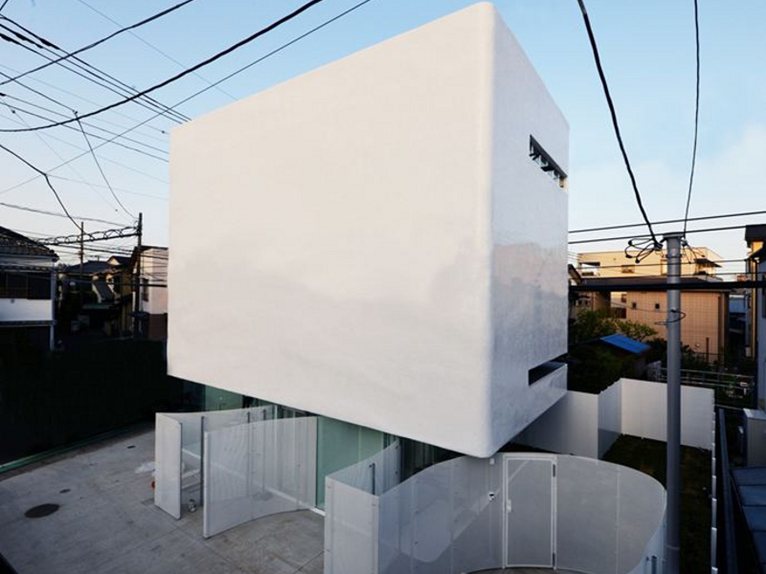 The building was designed to contain a pet shop on the ground floor, surrounded by a sequence of curved partitions, whose arrangement creates a sort of outdoor 'dog-run' for dogs that can freely run along it. 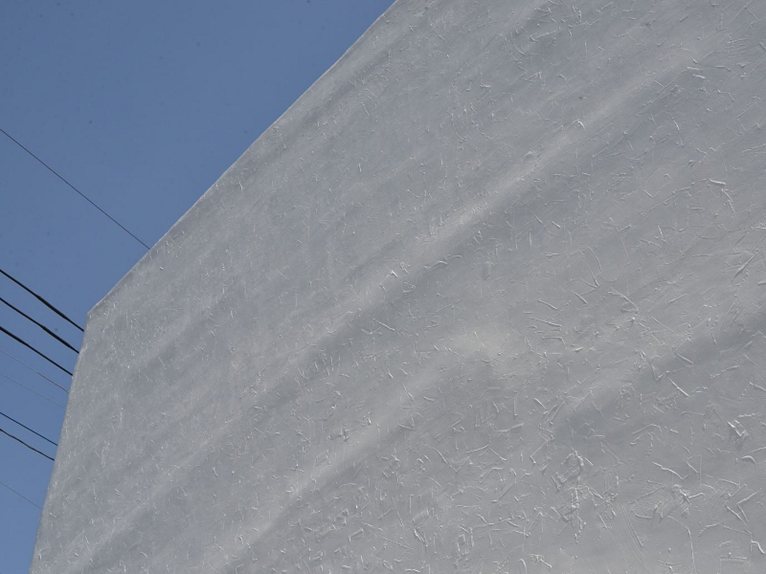 The two upper levels are, however, intended as a private residence: the kitchen area has been created on the first floor, while a metal spiral staircase leads to the second level, the sleeping area. The light penetrates inside thanks to a large skylight that runs through much of the roof; the rooms are arranged around a double height central atrium. 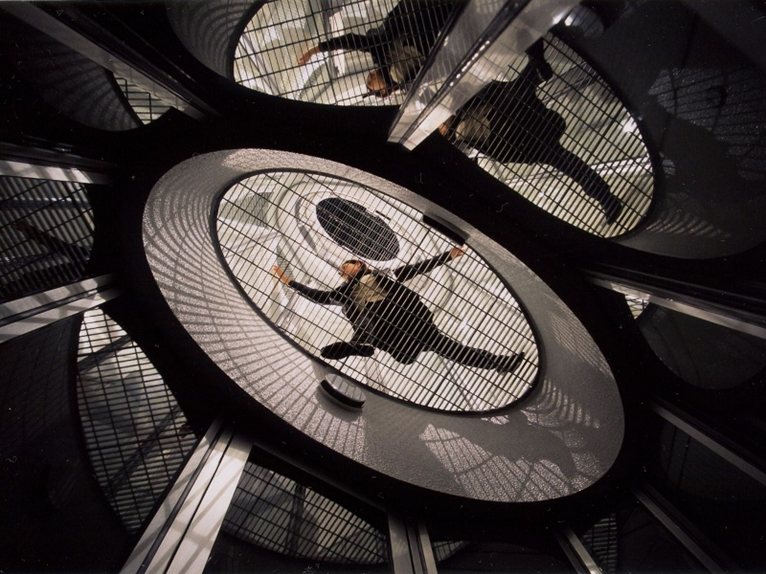 The stark appearance of the façade of Torus House is opposed to the wooden panelling of the interior walls, covered with a thin layer of white paint. The casing that characterizes the larger body has been designed with an almost floating geometry, accentuated by a design with rounded corners and also by the use of a lime-based finish, the thickness of which varies from 0 to 30 millimetres.