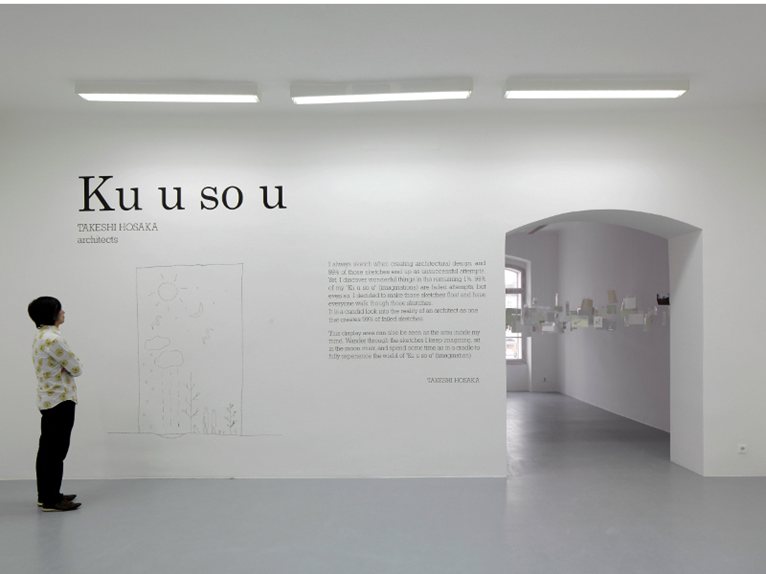 EXHIBITION _The České Budějovice exhibition has just ended with the first project of Japanese architect Takeshi Hosaka, as part of the House of Art's architectural exhibitions. Hosaka presented a project which he has entitled according to the concept of "Ku u so u“ (fantasy).

Japan has a very rich cultural heritage and history which is very strongly evident through its architecture. This does not only include ancient architecture, not only in ordinary folk houses with their predominant simplicity, austerity, and excellent workmanship, but also in its modern architecture, which became more widely known in the 1960's.

At that time, Japan became the center of world architecture. The realization of the "metabolism" style began at this time, its main representatives being Kiyonori Kikutake and Kisho Kurokawa. More classically-oriented authors played an important role as well, for example Kenzo Tange. 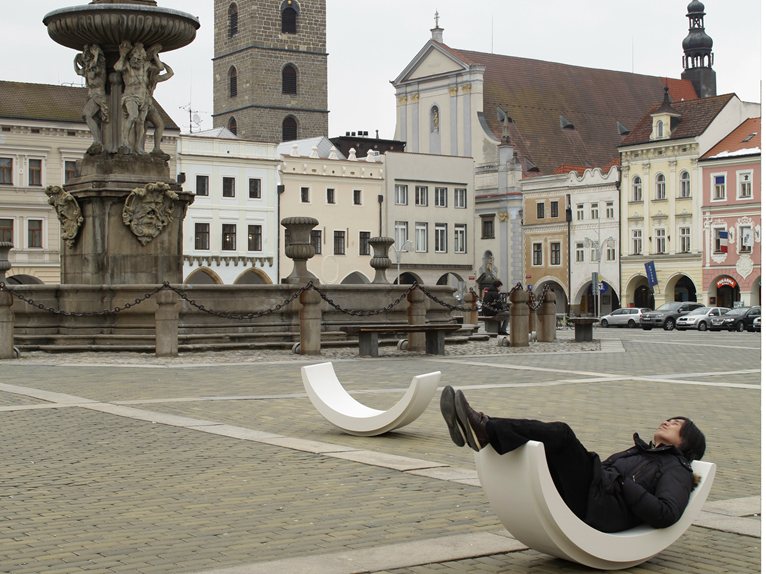 In the works of Takeshi Hosaka, we have the opportunity to trace a number of features that reveal not only a respect for tradition in which the border between exterior and interior is only very loosely defined, the diversity of right angled areas is ordered harmoniously after one another, and in which sliding walls open a view to the garden.

We also meet elements typical for the modern period, utilizing contemporary technology with an obvious feel for the interplay between natural and geometric forms, but also transparency and work with light. Light is not only a symbol of the land of the rising sun, but also in the context of the relationship between light and shadow, a typical element of traditional and modern buildings, like Daylight House. 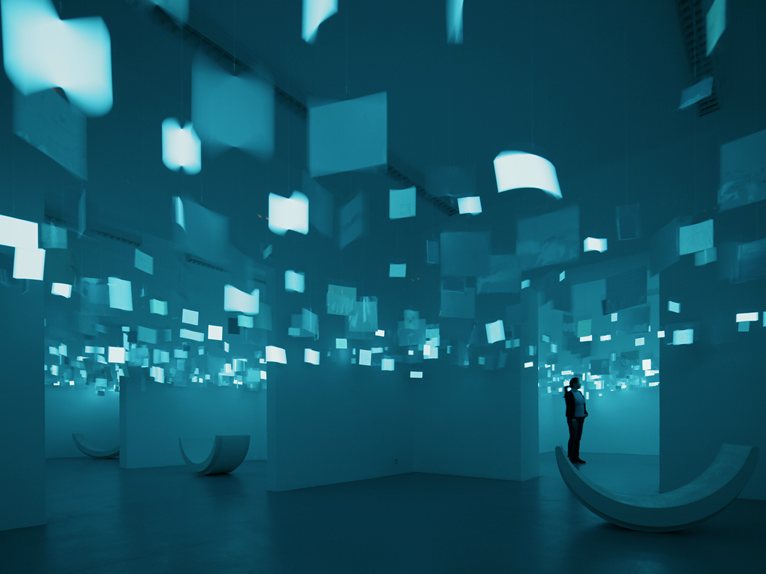 This was a specific installation which could be perceived as the landscape inside his mind. The viewer thus had the possibility to pass through the sketches that display the author's imagination, or could sit in one of his collapsible chairs and fully experience the "Ku u so u exhibition" world of fantasy. 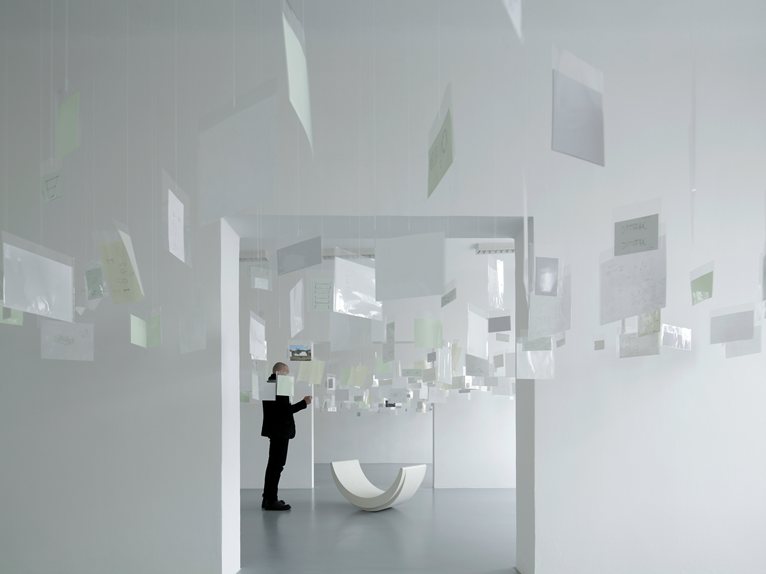 "When I create an architectural design, I always make a sketch, 99% of which of course doesn't work out. From the remaining 1%, though, amazing things appear. 99% of my "Ku u so u" are my unsuccessful attempts, but even so, I decided to let these sketches take flight by themselves. This is a certain open look into my reality as an architect" explained Takeshi Hosaka "Architecture is a reality, but we shouldn't call it simply a reality, since it creates something that exceeds reality. It attempts to do something which evokes "Ku u so u" (fantasy). It takes what was born into the imaginary world and transfers it to the tangible world of architecture. I would like everyone to experience this mini world between reality and architectural design – the world of fantasy."