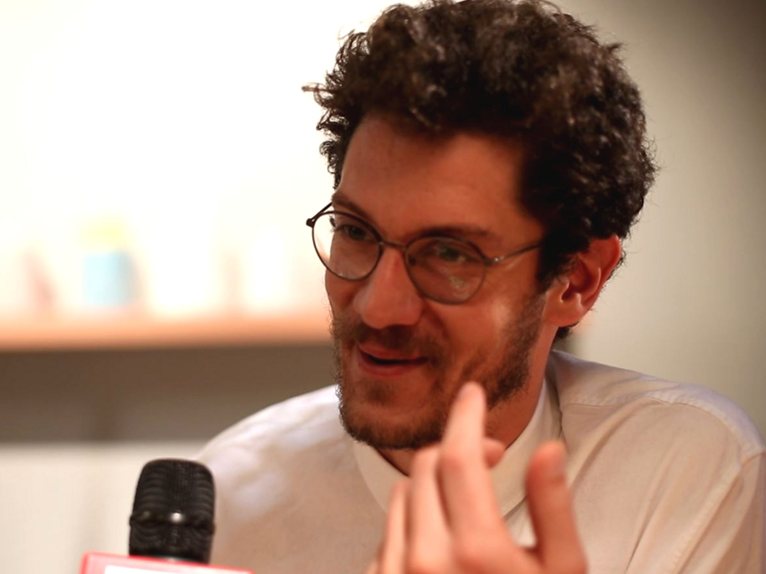 The Pussel lamp is made in Barcelona, by KETTAL, using entirely traditional methods with painstaking detailing and finishing. Made from high-temperature ceramic and blown glass. During iSaloni 2013 the spanish designer Xavier Mañosa tell us about his new project for Kettal.

He said: “The first Pussel was just a game, made in ceramic and glass, inspired by the children’s puzzles, (…) Kettal ask me something of more functional and then we transformed the game, the shape into a flower pot”.

Xavier and his father created a ceramic modular shape that you could stack together mixing different colours. Pussel, measuring a metre and half, was mutated over time by Mañosa, who took his references from children’s modular puzzles, where shape, colour and materials intermingle with their various functions as lamp, vase and candle holder. 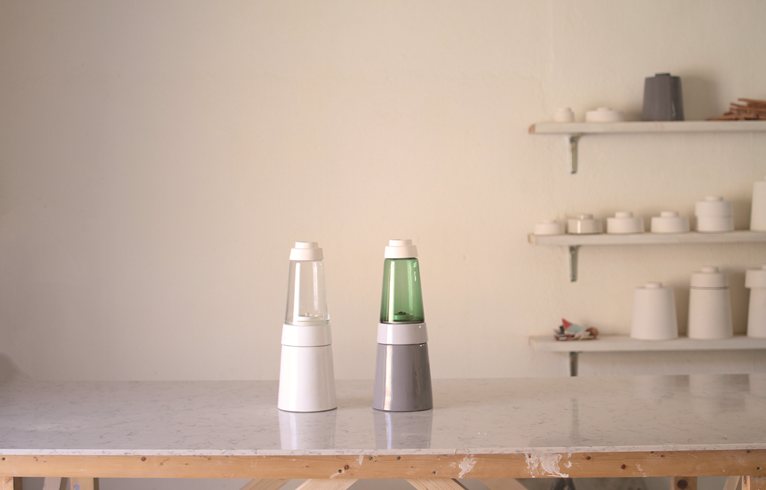 Xavier told about his collaboration with Kettal: “I am not just a designer, I am a producer, I am an artisan, so Kettal is a company who is used to work with the  industry but they have the sensibility to understand an artisan process (…) So I will love to work again with Kettal, with another project”. 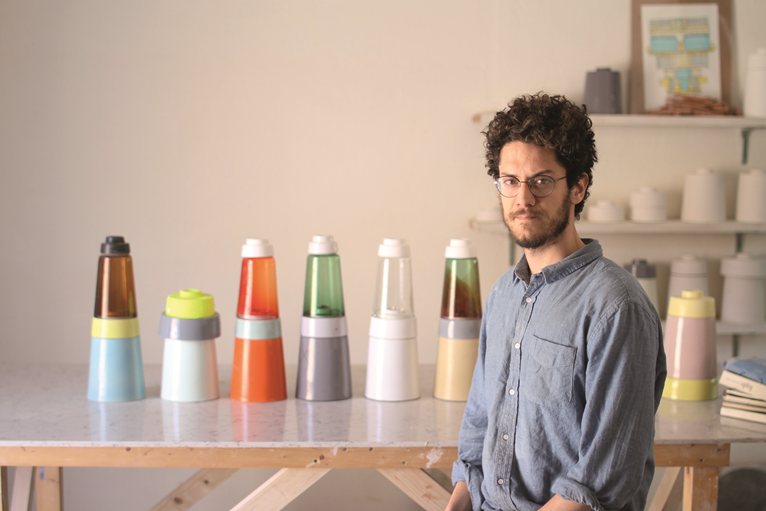 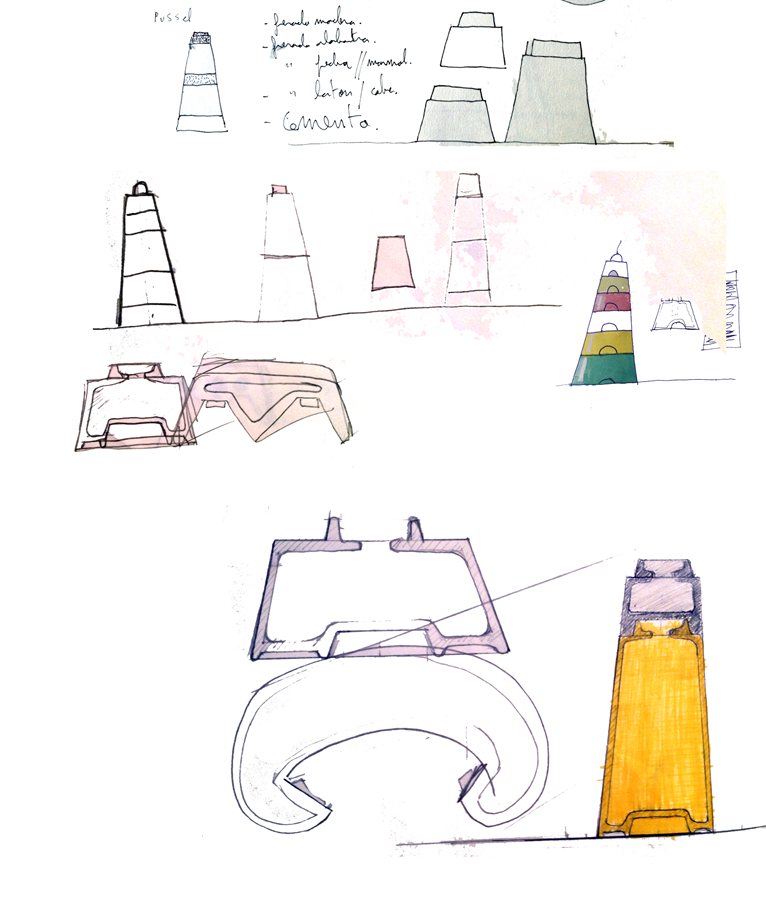 Xavier Mañosa (Barcelona, Spain, 1981) founded Apparatu just five years ago and, in that short space of time, he has become one of the most up and coming ceramicists of his generation. When he took that step, he was living in Berlin.

Until 2009, Mañosa had his creative base in Berlin, from where he returned to the family workshop, located in an old industrial estate in Barcelona, where ceramic products for the building industry used to be produced. Nowadays, it is actually a focal point for antiques, which gives it a most inspiring atmosphere. 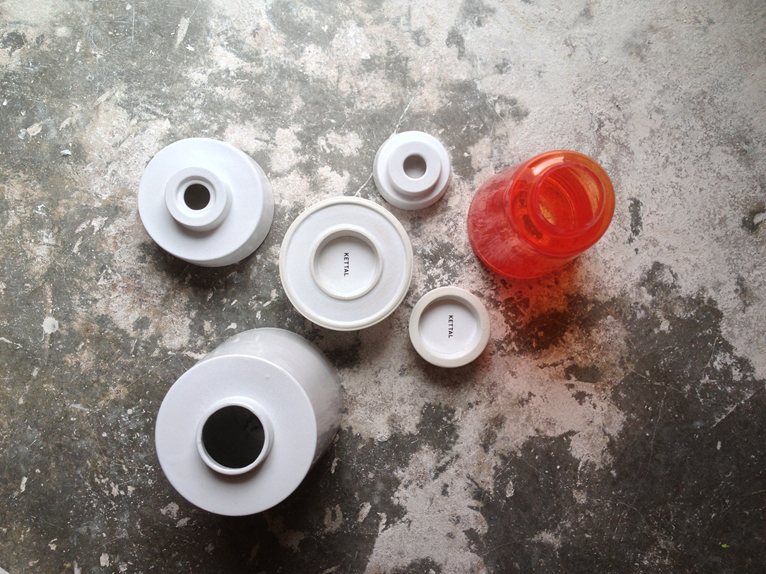 Pieces by Apparatu have been exhibited at contemporary design fairs and festivals in London, Frankfurt, Saint- Étienne, Tokyo, New York, México and Stockholm, as well as in Madrid and Barcelona.