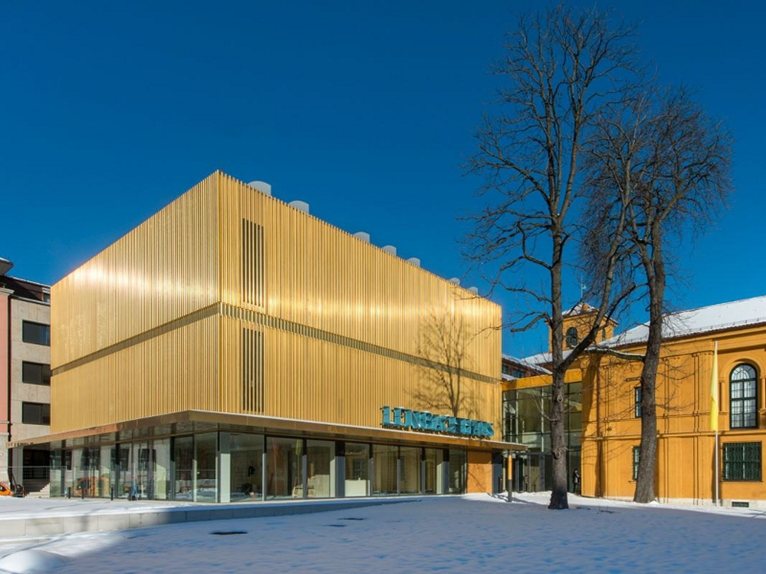 The Lenbachhaus Museum, the latest project of Foster + Partners architecture office was officially opened in Munich recently. The historic building has been renovated, also envisaging the addition of a new sleeve designed to expand the existing exhibition space. 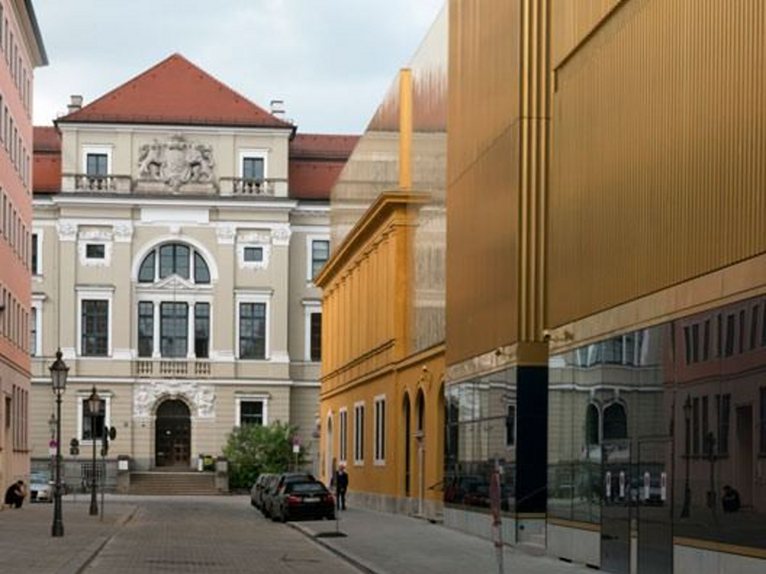 The project was commissioned to the British architecture office in 2006, after being declared the winner of the international competition of ideas. Amongst the work carried out, particular attention was paid to redesigning new environments, like a new entrance and common areas, including a restaurant, a terrace and a full-height atrium, where the existing spaces blend with the lines of the recent intervention. 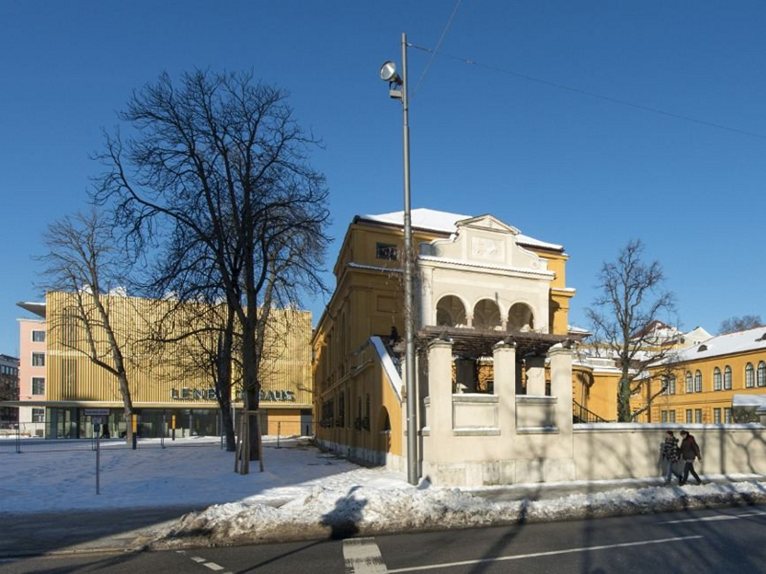 “Our main goal was to keep the same exhibition area within the perimeter of the museum, increasing the circulation and spaces intended for visitors” explains the British architect Sir Norman Foster “Another key aspect of our project was to create new environments where art objects can be exhibited outside traditional contexts. The atrium was designed as an “urban room”, the public and social heart of the museum, as well as the connection with the city as a whole.” 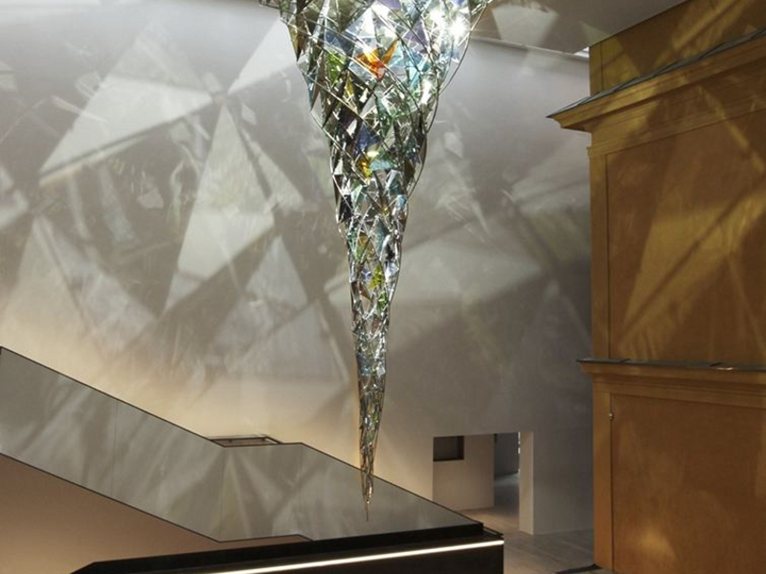 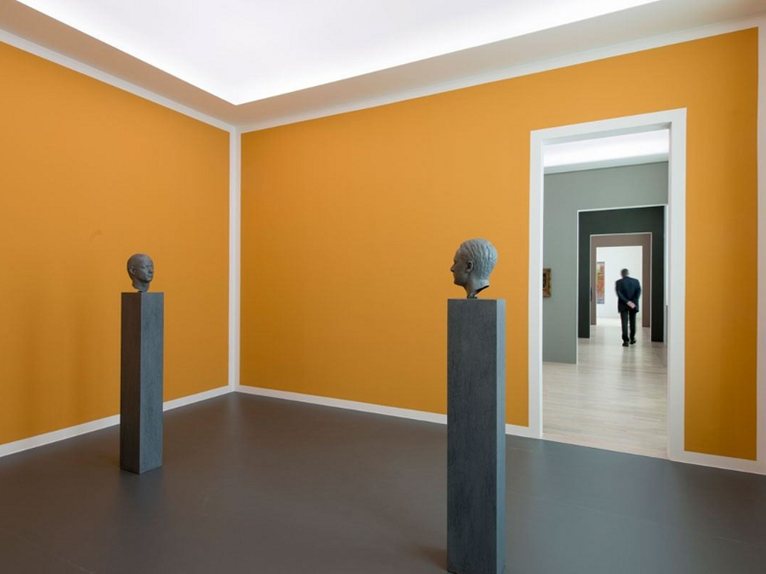 In this regard, the project saw the collaboration of the artist Olafur Eliasson to create the artistic installation Wirbelwerk (Vortex).