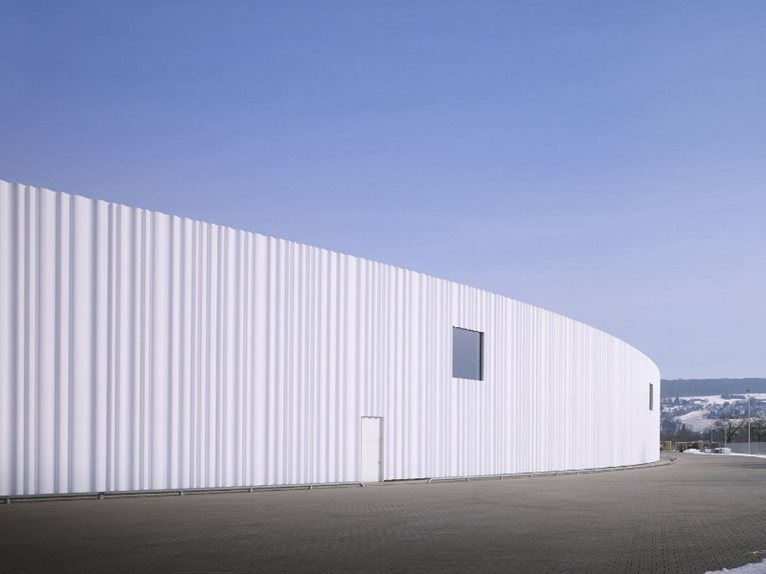 The latest achievement at the Vitra Campus in Weilm am Rhein has been designed by Sanaa. Architects Kazuyo Sejima and Ryue Nishizawa along with Rolf Fehlbaum presented the new Factory Building on the Vitra Campus at the opening day on April 19.

The choice of the well-known Japanese office, in line with Vitra's strategy of choosing starchitects to expand the campus, including Zaha Hadid and Herzog & De Meuron Architekten, was explained by Fehlbaum, Chairman of the Board of Directors of Vitra, as follows: “architecture of lightness and precision, not affected either by a rigid formalism, or by a forced quest for originality or by a moralizing minimalism.” 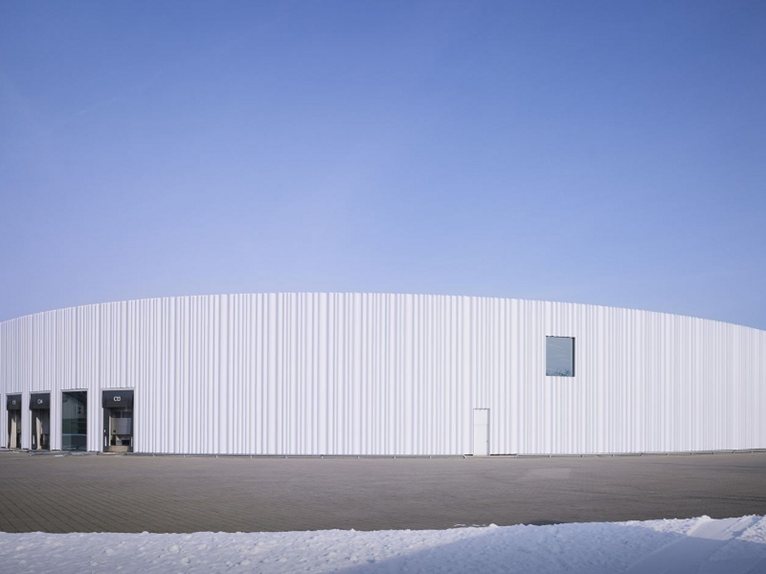 SANAA architects has replaced an old warehouse which survived a fire in 1981. The Japanese team has designed a large circular volume with a diameter of 160 meters and 11.4 meters high, surrounded by a corrugated white Plexiglas skin.

The challenge faced by Kazuyo Sejima and Ryue Nishizawa was to integrate the whole plant system harmoniously with the bearing structure of the building. The end result consists of a practical and unusual system compared to the usual industrial plants. 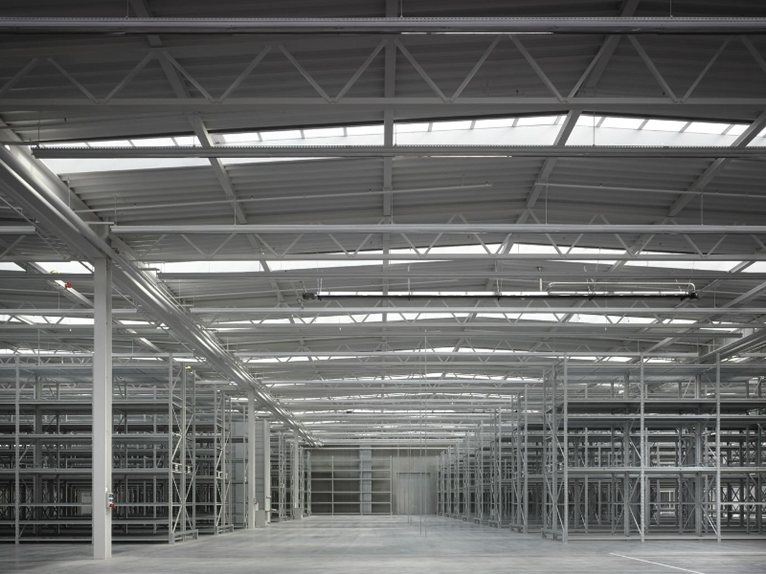 The interior spaces have been solved by implementing a large flexible and multifunctional area illuminated in an excellent manner thanks to a system of narrow openings in parallel bands created in the roof. 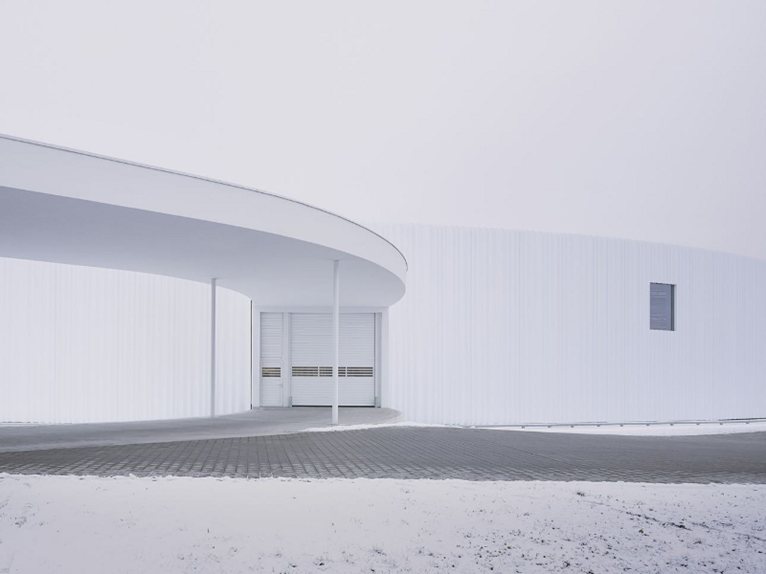 The use of the acrylic glass coating has been the biggest challenge for the Japanese office: elements about 1.8 meters wide and 11 meters high consisting of a colourless-transparent outer layer and an inner white-opaque one were melted and thermoformed to obtain the corrugated structure, for which a special kiln was created.

The outcome? An extremely lightweight, transparent and almost immaterial volume, which alludes to the idea of 'imperfection' of the freehand drawing.