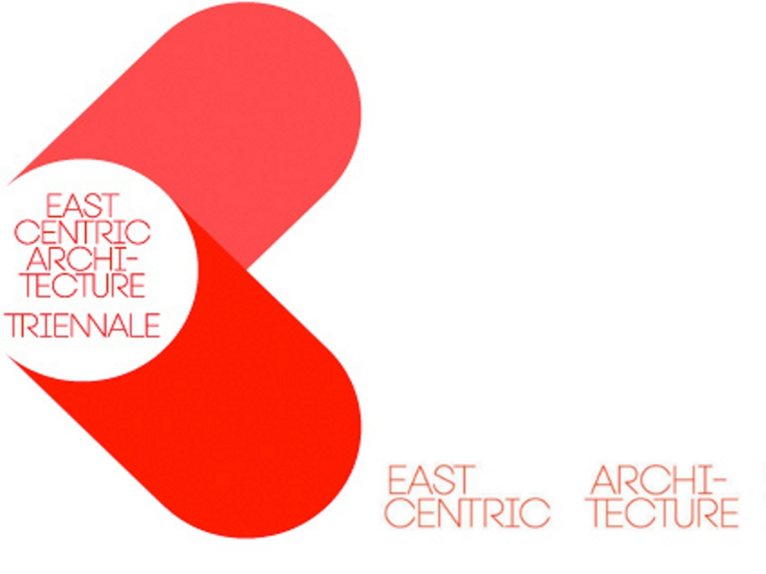 Arhitext design Foundation has announced that the second stage for the East Centric Architecture essay contest is closed.

The contest was very well received by the public: in the first stage there were 88 registrations that came from 17 countries from all over the world and in the second stage 31 essays were received from 12 countries (England, Bosnia and Herzegovina, Canada, Croatia, Czech Republic, Egypt, Greece, Italy, Romania, Slovakia, Slovenia, Hungary). 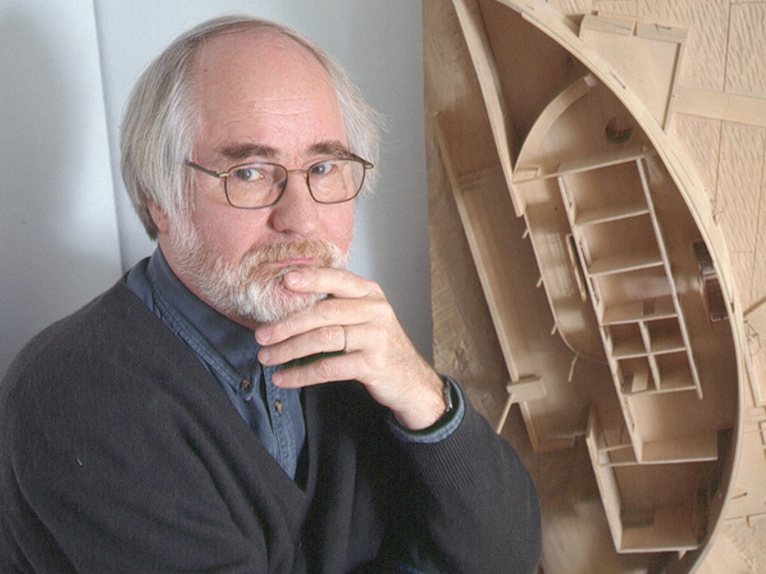 By registering in the contest (first stage that closed on 14th of March) and sending their essay to evaluation (second stage that just closed), the participants have the opportunity to have their works assesseed by an international jury presided over, at this first edition, by Juhani Pallasmaa, who has practiced architecture since the early 1960s and established his own office called Juhani Pallasmaa Architects in 1983 after having collaborated with a number of architects for twenty years. In addition to architectural design, he has been active in urban, exhibition, product and graphic design.

Between now and June, the jury will evaluate the 31 essays received and select the 5 nominated works that will be announced on the 10th of June.

The nominees will attend the East Centric 2013 Architecture Triennale on 18 and 19 October 2013, in order to present their essays in front of the jury. The nominees not present at essay presentation before the jury, at the Triennale, will receive a diploma, but will lose the right to receive the monetary award and will have to pay for the cost of shipping the books offered as a bonus for being nominated.

The nominated essays selected by the jury will be published in the regional Arhitext magazine and/or in the catalogue of the Trans(ap)parencies exhibition, on the www.arhitext.com website and/or the regional architecture platform www.eastcentricarch.eu, thus being brought to the knowledge of the general public. Therefore, the authors of the nominated essays will benefit from promotion at regional level, at the East Centric Architecture Triennale, on the promotional materials thereof, in Arhitext magazine, in the partner magazines and websites of the Triennale.

The authors of the nominated essays will receive bilingual architecture books and magazines edited in Romania, worth EUR 200.

The prize for the winning essay consists of EUR 1,000 and of bilingual architecture books and magazines edited in Romania, worth EUR 200 (received during the nominations stage).