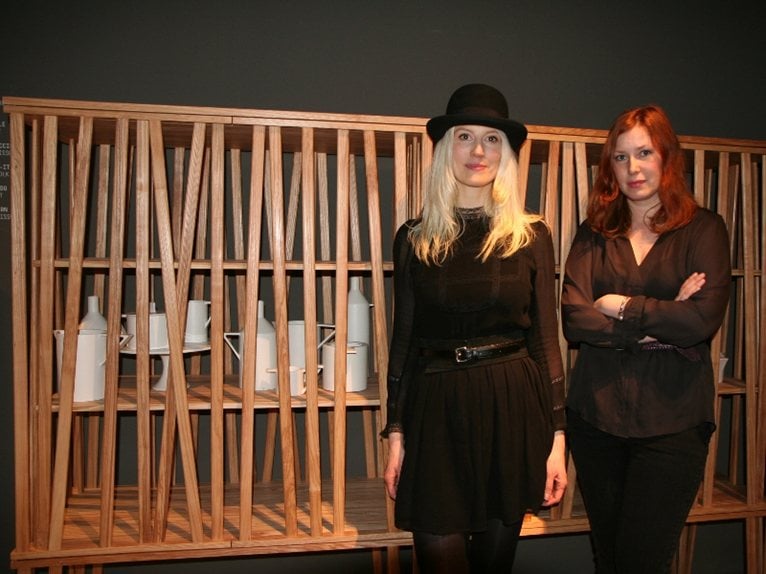 Piero Lissoni talked about new collections and the working with Front Design: “This year we presented the Porro stand at iSaloni 2013 as a true house, therefore it had corridors, external areas, an almost life-size house. (…) A play two roles for this company as art director and designer at the same time. Front design has trade mark on some, in my opinion, extraordinarily effective projects because they are beautiful and intruìiguing”. 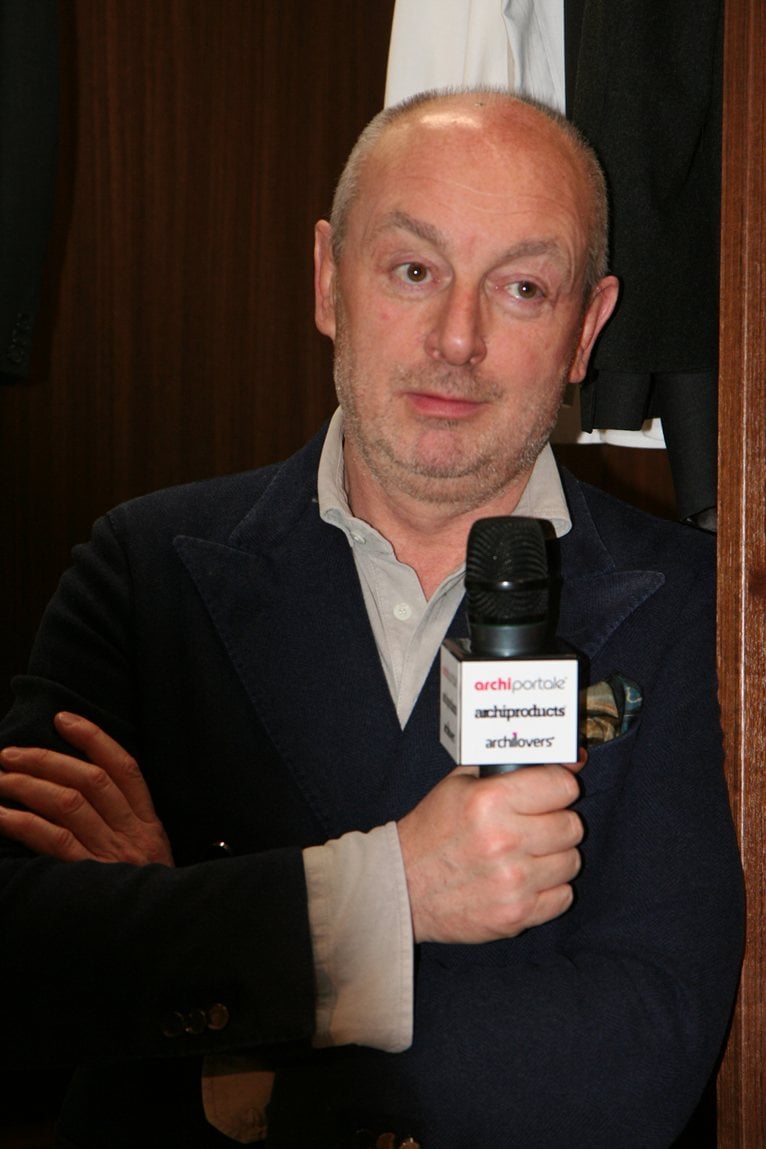 The first of Front's new items for Porro to make its debut is the mikado, porro cupboard:

“We made a cupboard, called Mikado cupboard. It’s a mix between a normal cupboard and a vitrine cupboard but it’s not made of glass. It’s a transparent furniture but its ’made of wooden sticks. You can see through the holes of cupboard” said Anna Lindgren. 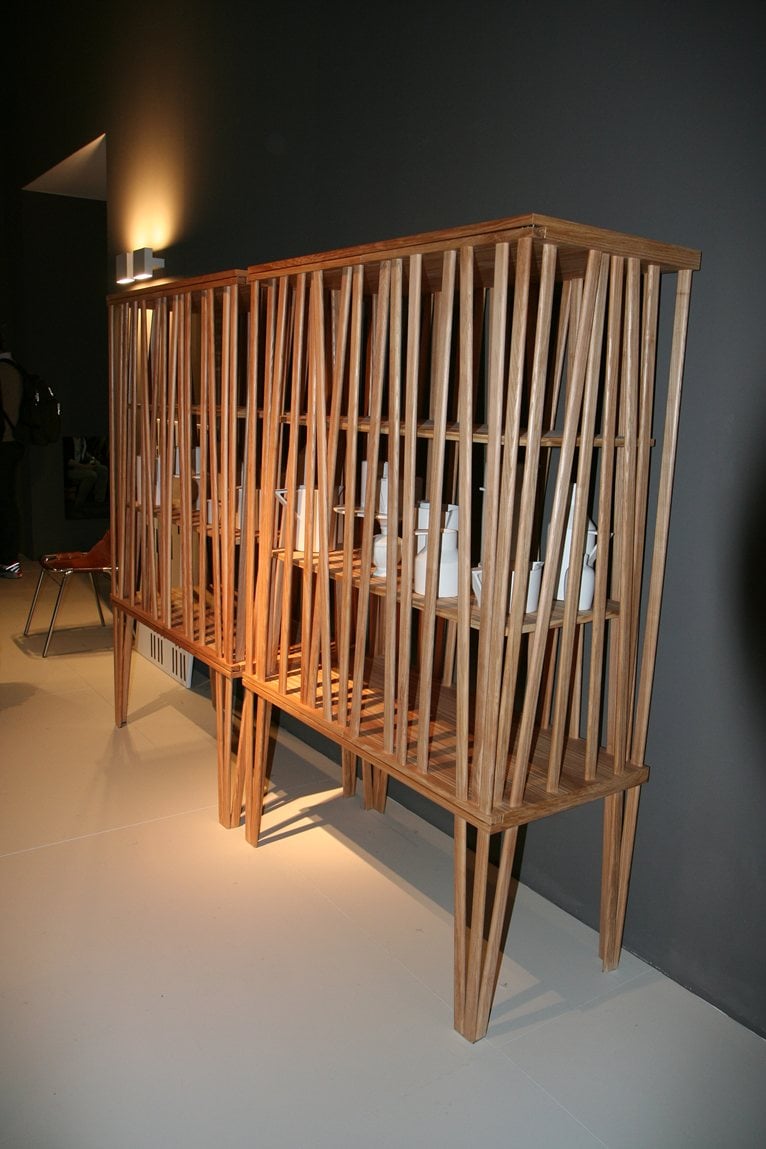 She continued: “Our dream is to work with all kinds of projects. The gentle, porro designed for Porro is one of our favourite project, we are very excited about it. We are three best friends working together and having a really good time working with interesting companies and interesting projects, having a good dialogue. I think that the body of our work is part of a dream project”. 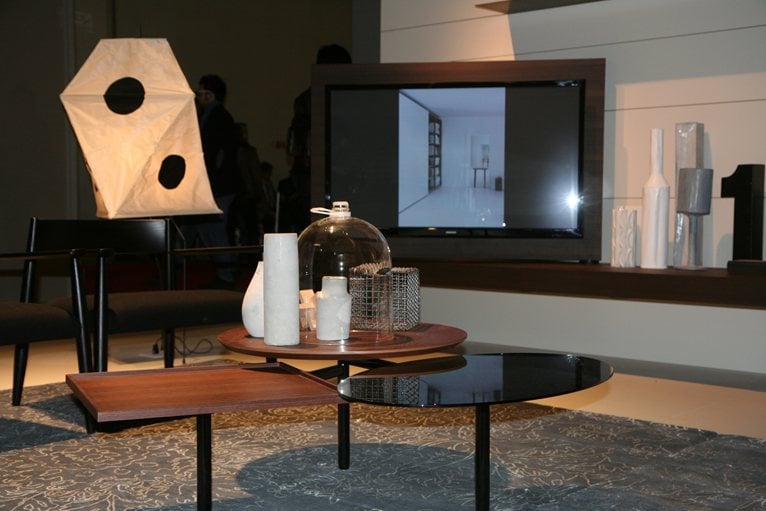 Front’s works are based on common discussions, explorations and experiments and they are all involved in the projects from initial ideas to the final product. Front's design objects often communicate a story to the observer about the design process, about the material it is made of or about conventions within the design field.

In their work they have assigned part of the making of design to animals, computers or machines. They have made a constantly changing interior, created objects with explosions, robotic furniture and a range of furniture inspired by their fascination with magic.