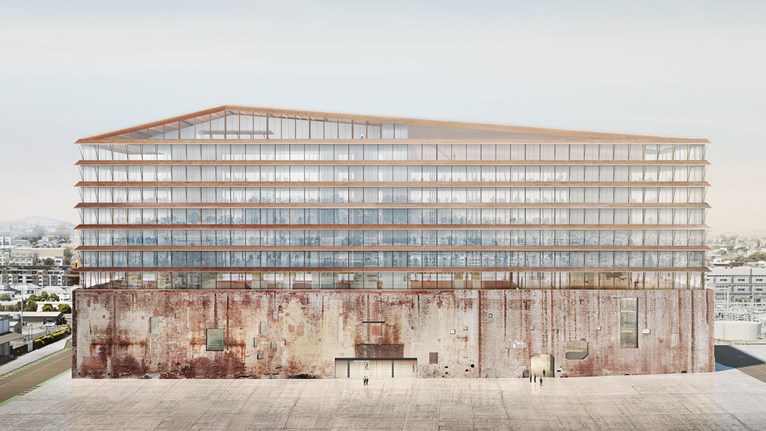 Swiss architecture studio Herzog & de Meuron begins transformation of a Power Station on a former industrial site along the bay in San Francisco.

No. 529 Power Station consists of the adaptive reuse of an early 20th century brick power plant, known as “Station A”, that once supplied power to the city of San Francisco. The turbine hall space will be largely retained.

The massive concrete turbine foundations will support new structure for the lightweight steel-framed addition above and will, themselves, become programmed spaces. The platforms which once supported machinery for power generation will house gathering spaces overlooking the open Turbine Hall. 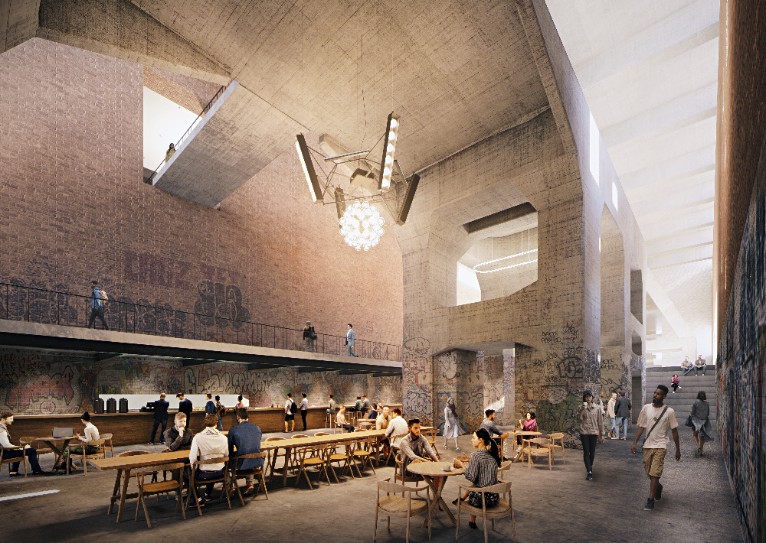 Exterior overhangs, natural ventilation strategies and the straightforward, efficient structure of the upper addition contribute toward the goal of sustainably repurposing this relic of heavy industry.

The project was developed in collaboration with an architect licensed in California acting as the "Architect of Record" (Herzog & de Meuron is not licensed to practice architecture in the state of California). 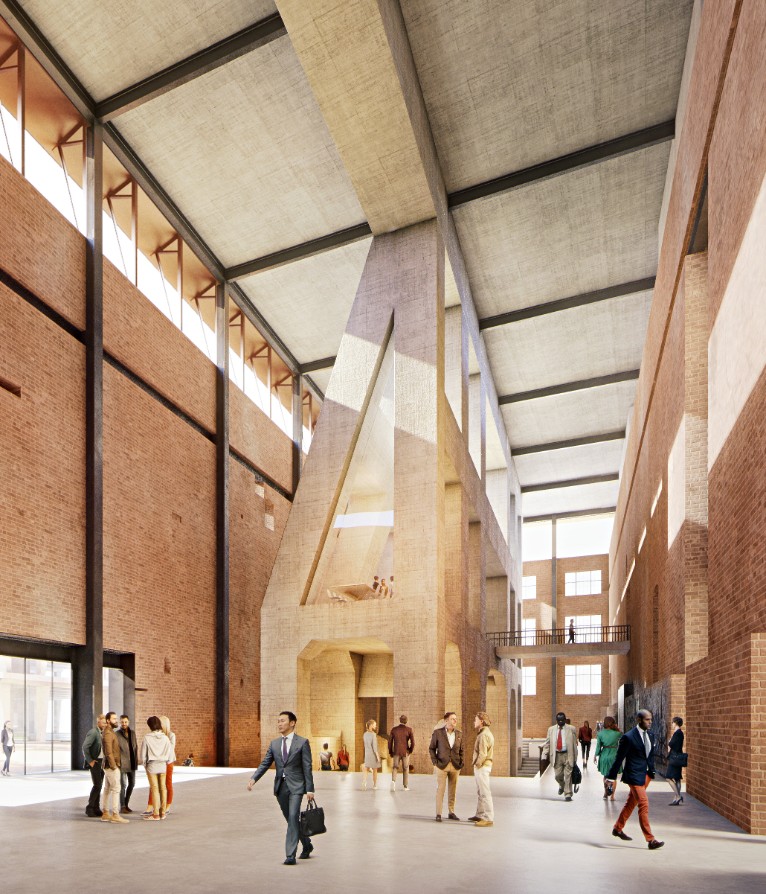