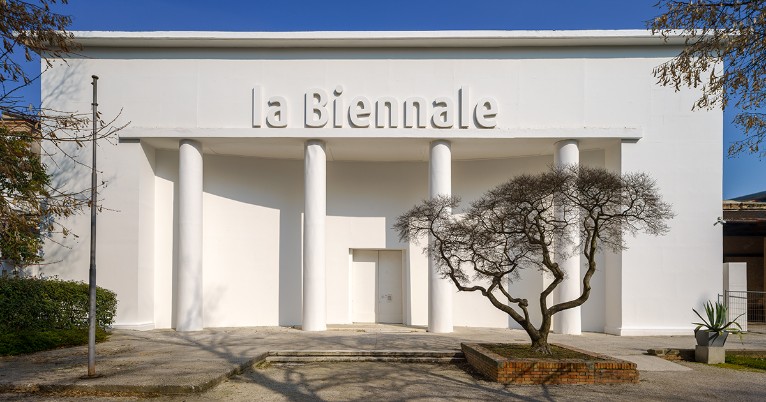 Open to the public from Saturday 22 May through Sunday 21 November 2021 at the Giardini, the Arsenale, and Forte Marghera, the 17th International Architecture Exhibition, titled How will we live together?, is organized by La Biennale di Venezia and curated by Hashim Sarkis. 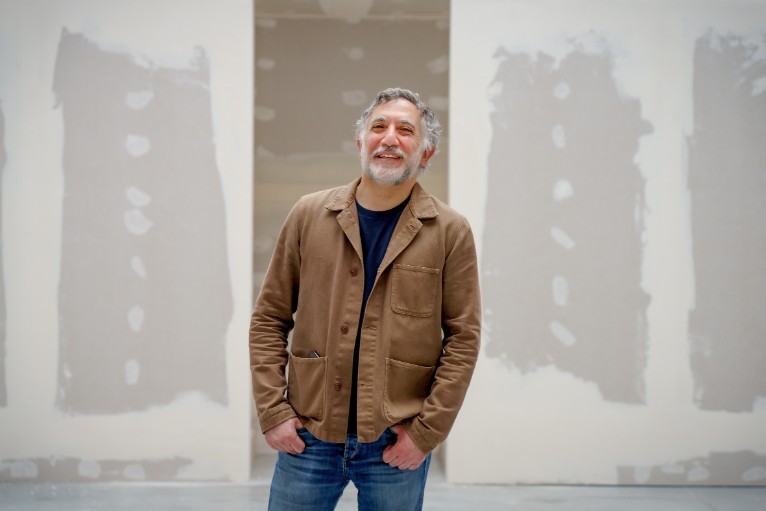 Architect, educator, and scholar, Sarkis is principal of Hashim Sarkis Studios (HSS), established in 1998 with offices in Boston and Beirut. He is also the Dean of the School of Architecture and Planning at the Massachusetts Institute of Technology (MIT) since 2015.

Before joining MIT, Sarkis was the Aga Khan Professor of Landscape Architecture and Urbanism at Harvard University. He has also taught at the Rhode Island School of Design, Yale University, the American University of Beirut, and the Metropolis Program in Barcelona.

THE INTERNATIONAL EXHIBITION
The International Exhibition includes 112 participants in competition from 46 countries, with a growing delegation from Africa, Latin America and Asia and with a wide female representation.
The Exhibition is organized into five scales, three are exhibited in the Arsenale - Among Diverse Beings, As New Households, As Emerging Communities - and two in the Central Pavilion - Across Borders and As One Planet.

A part of the Exhibition is titled How will we play together?, a contribution by 5 international participating architects who have designed a project dedicated to children’s play, on exhibit at Forte Marghera and open to the public.

This edition also includes a series of participations out of competition:
Stations + Co-Habitats, research into the five scales with relative case studies developed by researchers from universities around the world; 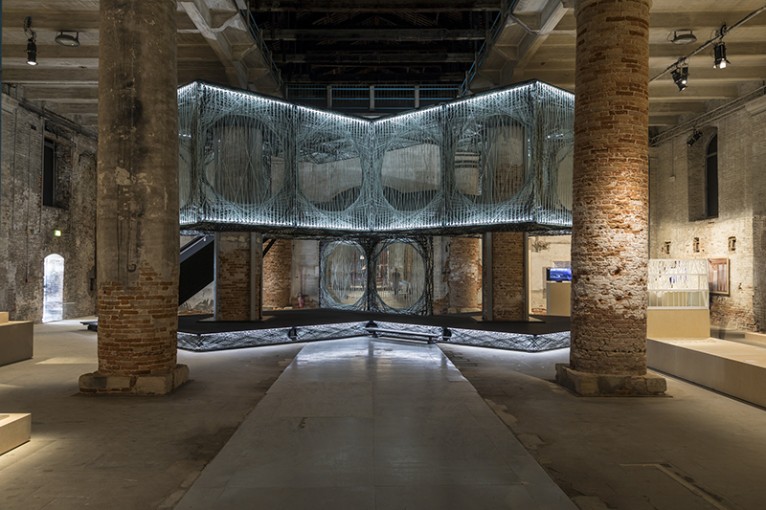 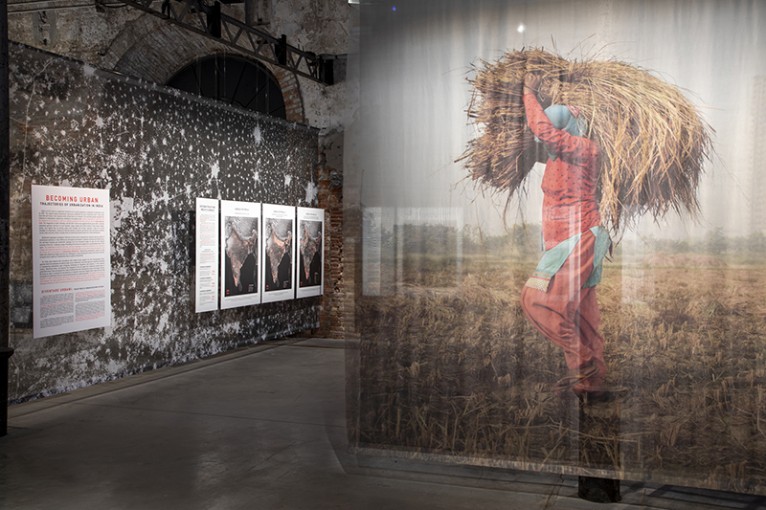 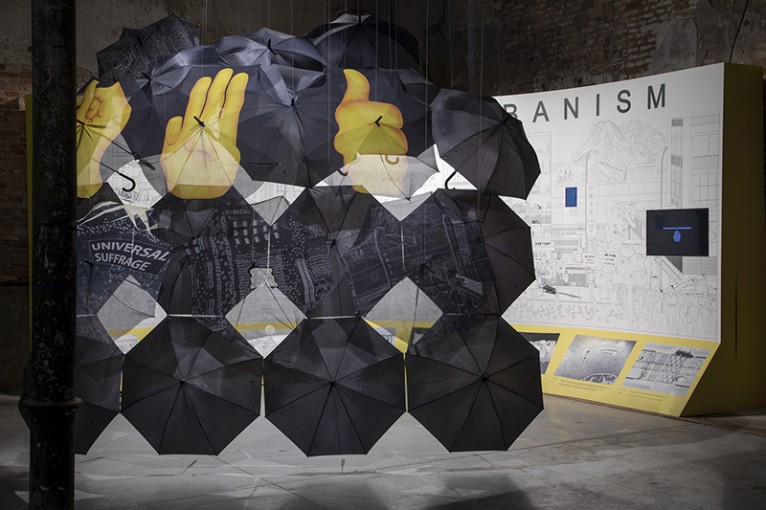 
the special participation by the Israeli artist Michal Rovner in the Central Pavilion; Future Assembly ‘the exhibition within the Exhibition’ by Studio Other Spaces (represented by Olafur Eliasson and Sebastian Behmann; 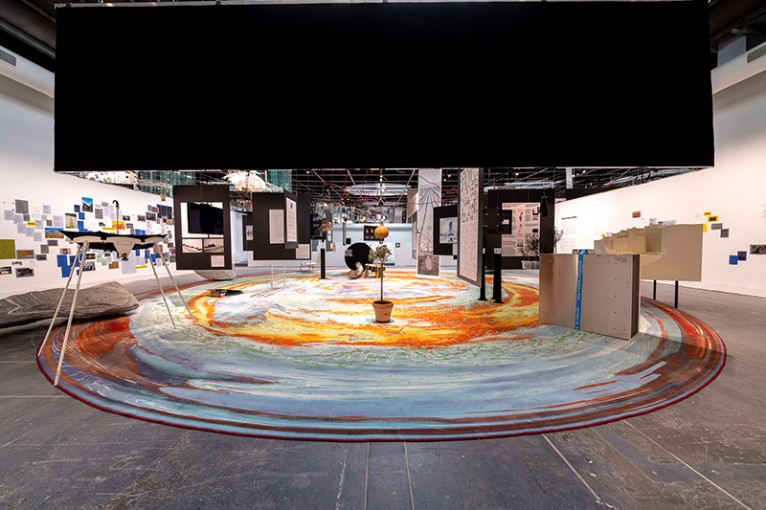 Sport Platform, external installation in the Giardini; the special event by the Vuslat Foundation which presents an installation by Giuseppe Penone at the Arsenale.

For the fifth consecutive year, La Biennale di Venezia and the Victoria and Albert Museum, London present the Special Project at the Pavilion of Applied Arts (Arsenale, Sale d’Armi A) titled Three British Mosques. In collaboration with architect Shahed Saleem, the exhibition looks at the often undocumented do-it-yourself world of mosques adapted for this use. 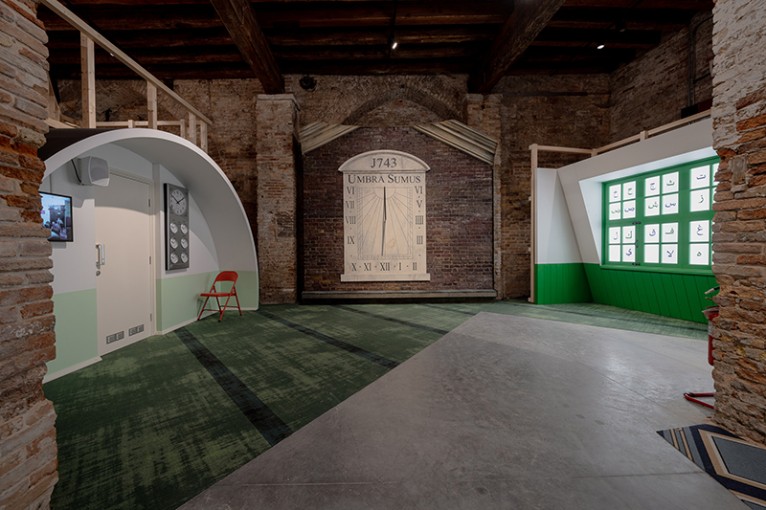 COUNTRIES
61 national participations will bring to life the historic Pavilions in the Giardini, at the Arsenale and in the historic city centre of Venice, with 3 countries taking part in the Biennale Architettura for the first time: Grenada, Iraq, Uzbekistan.

The Padiglione Italia at the Tese delle Vergini in the Arsenale, sponsored and promoted by the Ministry of Culture, General Direction for Contemporary Creativity, is curated by Alessandro Melis, which presents Resilient Communities. 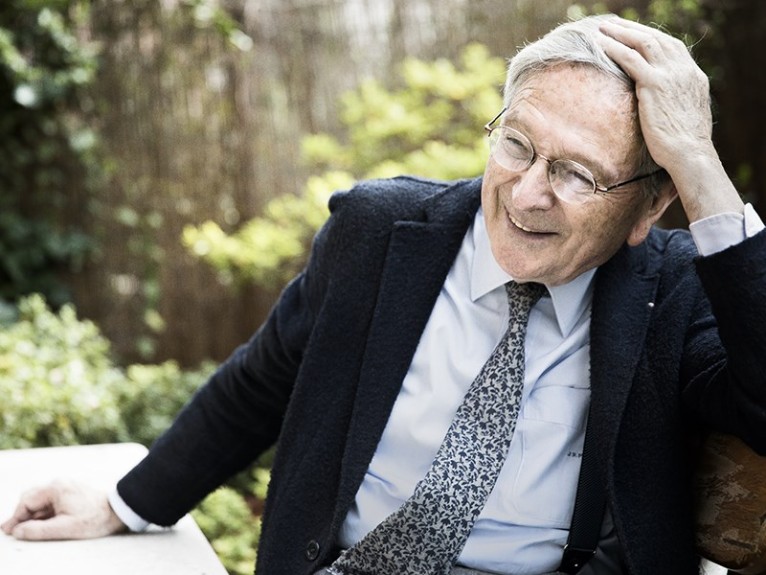 Rafael Moneo is the recipient of the Golden Lion for Lifetime Achievement of the Biennale Architettura 2021.
Spanish architect, educator, critic and theoretician, ”Throughout his long career, Moneo has maintained a poetic prowess, reminding us – stated Sarkis - of the powers of architectural form to express, shape but also to endure.”
To celebrate Moneo, Hashim Sarkis has set up a little exhibition inside the Book Pavillon at the Giardini: a selection of plastic models and emblematic pictures of the buildings realised by the Spanish architect, that can be seen as an answer to the question How will we live together?

The acknowledgment will be awarded to Rafael Moneo on Saturday, May 22nd on a live streamed ceremony available on the official channels of La Biennale. 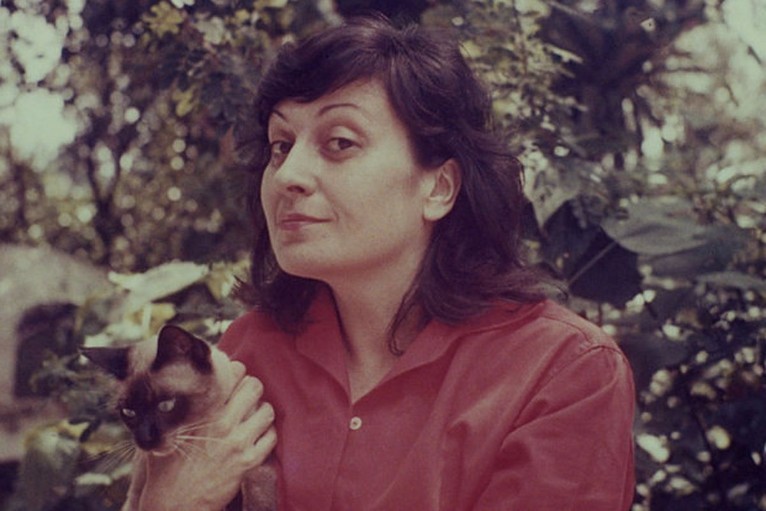 Lina Bo Bardi, is the recipient of the Special Golden Lion for Lifetime Achievement in memoriam of this Edition.
“Her career as a designer, editor, curator, and activist reminds us of the role of the architect as convener - stated Sarkis - and importantly, as the builder of collective visions. Lina Bo Bardi also exemplifies the perseverance of the architect in difficult times whether wars, political strife, or immigration, and her ability to remain creative, generous, and optimistic throughout.”
The acknowledgment to Lina Bo Bardi will be celebrated on Monday August 30th 2021.