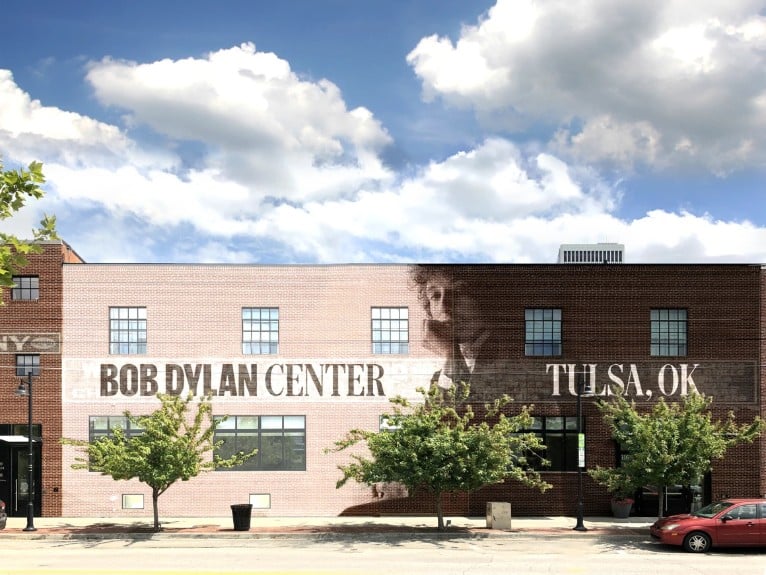 Do you want to know everything about Bob Dylan? You can do it in the The Bob Dylan Center™ set to be opened in 2022.

The new Bob Dylan Center designed by the architecture firm Olson Kundig will open in Tulsa, Oklahoma, on May 10, 2022, welcoming visitors from around the world to access and interact with the exclusive cultural treasures found in The Bob Dylan Archive®.

Led by design principal Alan Maskin, Olson Kundig is architect and exhibit designer for the new museum, which will be located in Tulsa’s burgeoning arts district just steps from the city’s renowned Woody Guthrie Center®. 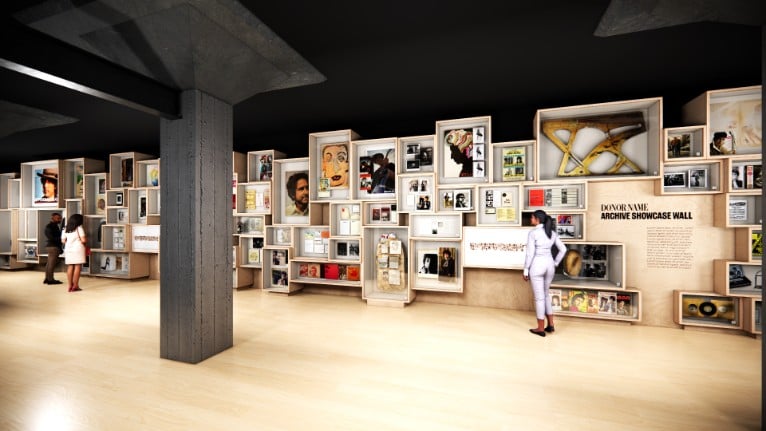 Dedicated to the study and appreciation of Bob Dylan and his worldwide cultural significance, the Center will serve as the primary public venue for The Bob Dylan Archive®, a collection of more than 100,000 items spanning nearly 60 years of Dylan’s career, from handwritten manuscripts, notebooks and correspondence, to films, videos, artwork, memorabilia and original studio recordings. The Center will be a dynamic, multifaceted venue, housing permanent, temporary and traveling exhibitions readily accessible by artists, historians, musicologists and the general public seeking a deeper comprehension of Dylan’s work, his influences and the offshoots inspired by his legacy. 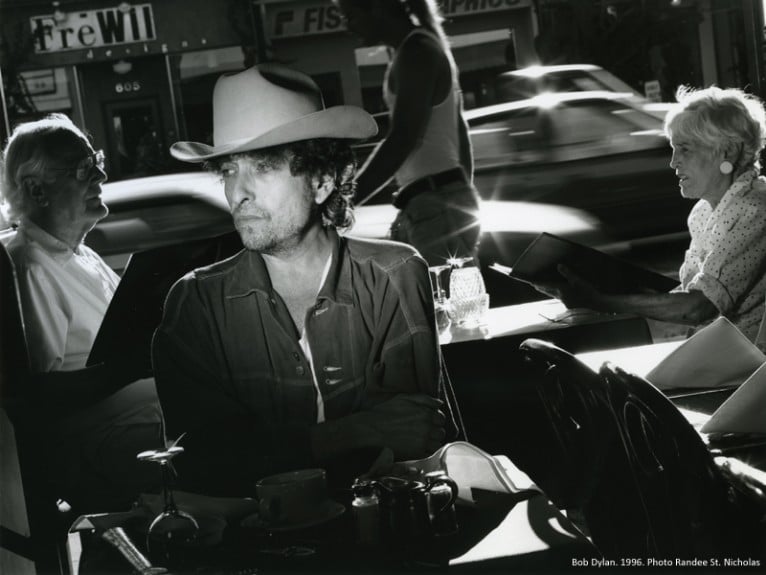 59 Productions, world-leading specialists in design for stage and live events (including the Opening Ceremony of the London 2012 Olympic Games, the record-breaking David Bowie is exhibition and the decor concept design for The Met Ball), is collaborating with Olson Kundig on the exhibition design and media development.

To celebrate this announcement, the Bob Dylan Center has shared a recently unearthed image of Bob Dylan on stage during his 1974 tour with The Band, taken by renowned photographer Barry Feinstein, as well as a previously unknown recording of Dylan performing “Don’t Think Twice, It’s All Right.” This recording was made by Milton (Mell) and Lillian Bailey, friends and early champions of the young Bob Dylan when he was a fixture in New York’s Greenwich Village folk scene. This version of the song features alternate lyrics and is the earliest known recording of the song that was eventually released in 1963 on The Freewheelin’ Bob Dylan. Both the photograph and song are available for download, courtesy of The Bob Dylan Center®. 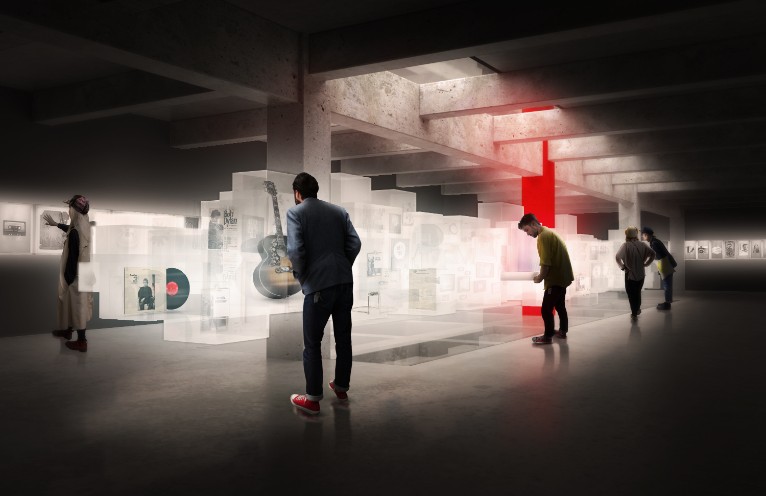 Olson Kundig created this conceptual rendering as part of the international design competition for the Bob Dylan Center project. Courtesy of Olson Kundig.

Founding Memberships in The Bob Dylan Center®, which include lifetime memberships to both the BDC and the Woody Guthrie Center as well as permanent recognition on the center’s donor wall, are available now at bobdylancenter.com. Annual memberships to The Bob Dylan Center® will become available later this year, including combined membership opportunities for both the BDC and its neighbor, the Woody Guthrie Center.

Both The Bob Dylan Center® and Woody Guthrie Center® operate under auspices of the American Song Archives, a project of the George Kaiser Family Foundation (GKFF). GKFF acquired Dylan’s vast archives in 2016 and Guthrie’s in 2010. 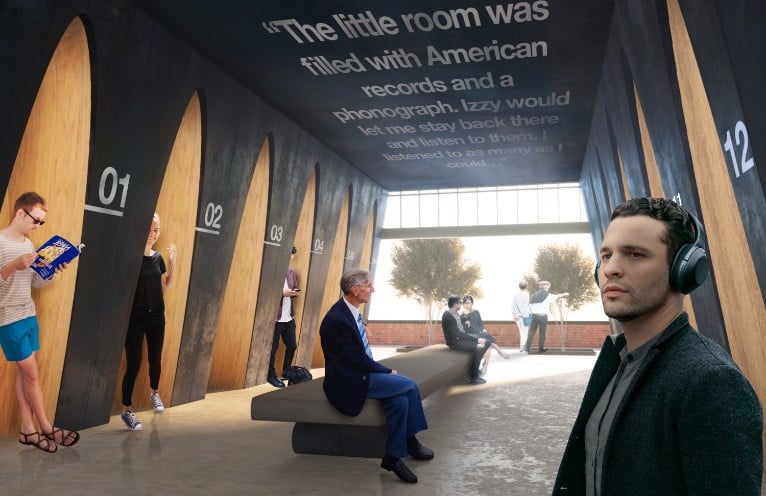 Olson Kundig created this conceptual rendering as part of the international design competition for the Bob Dylan Center project. Courtesy of Olson Kundig.