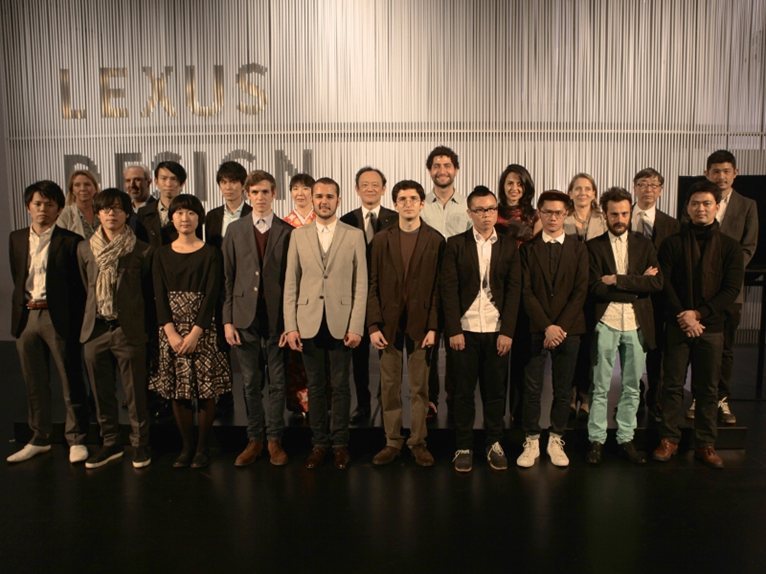 The exhibition of the twelve winning projects of the Lexus Design Award took place during the Milan Design Week at the Museo della Permanente. The awards ceremony of the international design competition sponsored by Lexus International and dedicated to the theme of movement, was held on the opening night of the installation “amazing flow” designed by the Pritzker prize winner Toyo Ito and the young designer Akihisa Hirata on April 9th. 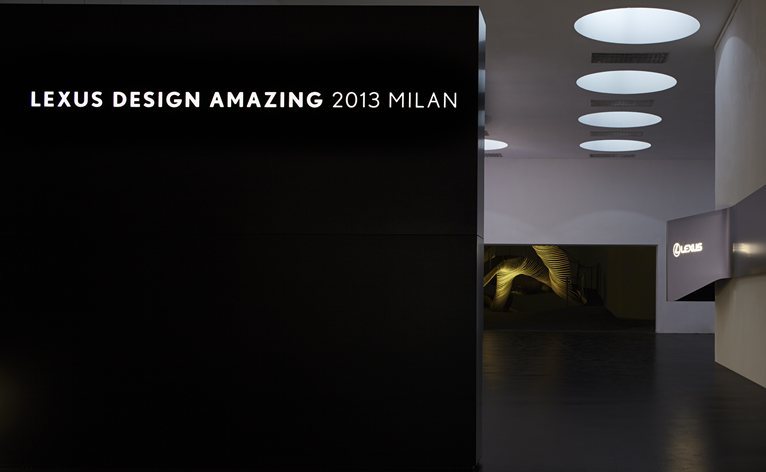 Amongst the projects exhibited two are prototypes, selected by the jury of six internationally renowned experts: 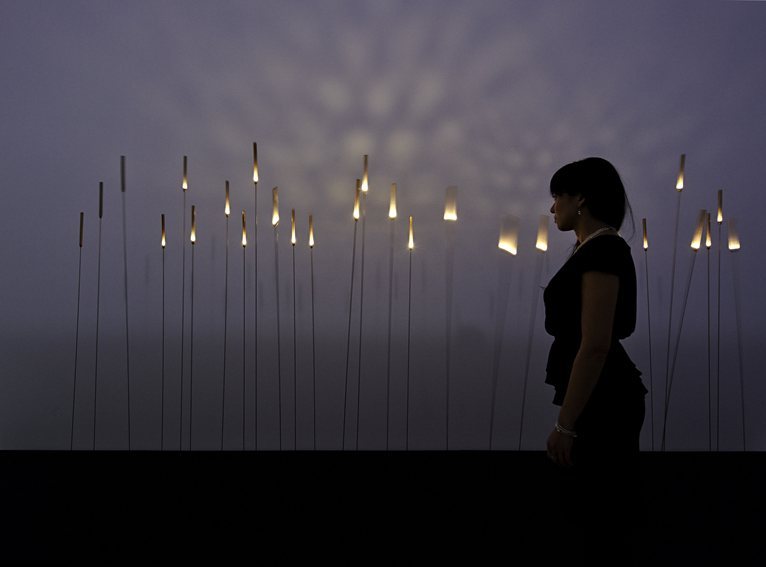 the project INAHO by Japanese designers Tangent, Hideki Yoshimoto and Yoshinaka Ono is inspired by ears of rice swaying in the wind generating a movement illuminated by golden light; 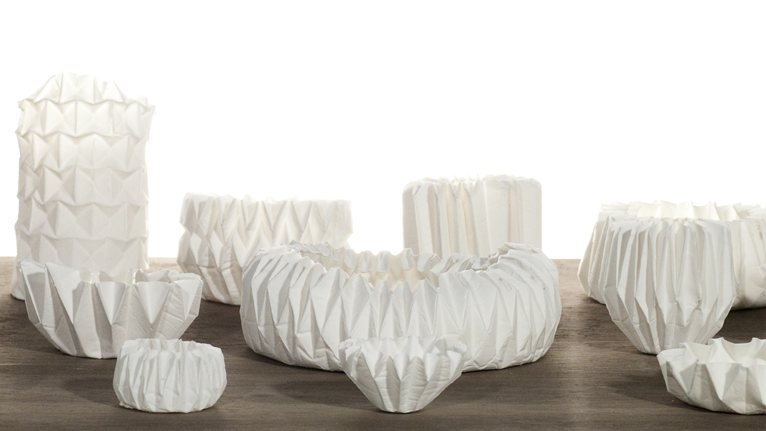 the project Making Porcelain With A ORIGAMI by Japanese designer Hitomi Igarashi, is created using materials like ceramics and paper to define a whole production process which can be reproduced anywhere. 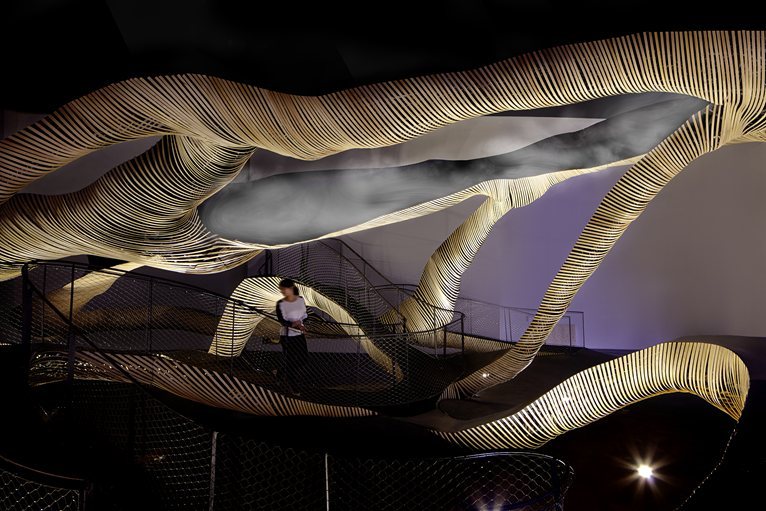 Toyo Ito and Akihisa Hirata's installation, which joined the exhibition itinerary, proposed an environment which intends to experiment the evolution trends of a hypothetical city of the future. The authors wanted to represent the interaction between people, vehicles, natural elements and sustainable mobility. An area of 330 square meters hosted a natural wood course, produced in Venice, that seems, on the one hand, drawn by the wind, on the other alludes to the future urban environment. 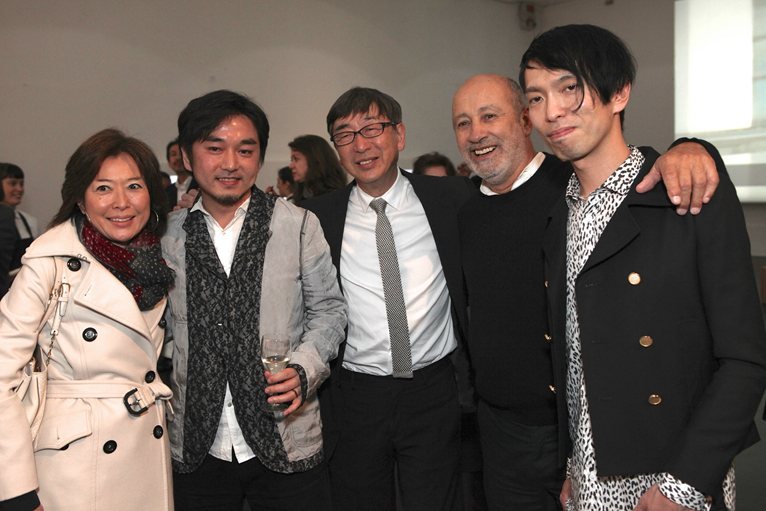 This first edition of the prize was established with the aim of promoting the creativity of young talents from all over the world, translated during the Salone del Mobile into an important opportunity for visibility.