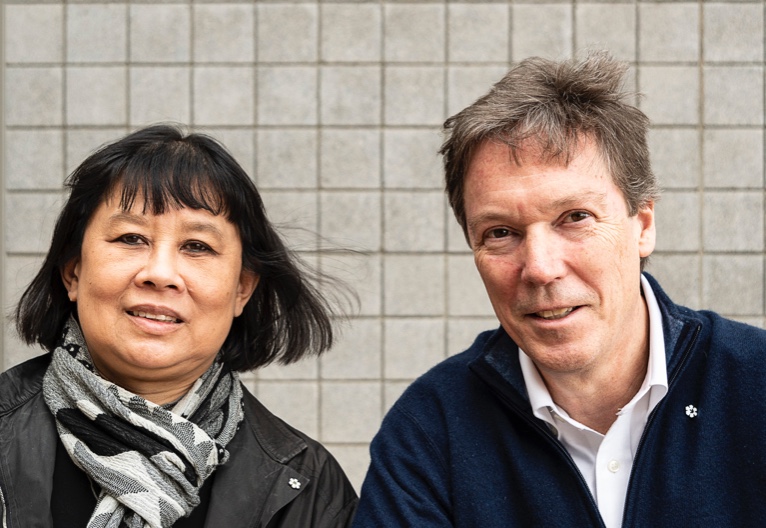 The Royal Architectural Institute of Canada awarded the 2021 Gold Medal - the highest distinction the Institute can bestow in recognition of a significant and lasting contribution to Canadian architecture  - to architectural duo Brigitte Shim and A. Howard Sutcliffe.

"By their relentless pursuit of excellence, Brigitte Shim and Howard Sutcliffe have produced a significant body of exceptional design works covering architecture, landscape, interior, furniture and hardware—all developed to an incredibly high standard, with craft, rigour, sense of place, and mastery of proportions. Their work demonstrates a dedication to material expression and exquisite detailing across multiple scales, in addition to creating an intimate connection with each site" commented the Jury.
"They continue to be an inspiration to other architects by demonstrating that exceptional projects are possible and by their tireless commitment to advocacy, teaching and mentoring.
We wish to recognize them as a powerful collaborative duo, whose commitment to craft, tectonics, site and ecology will have a lasting impact on Canadian architecture".

Architects Brigitte Shim and A. Howard Sutcliffe are the founding partners of Shim-Sutcliffe Architects.

Their work expresses a deep concern for the cultural and spiritual significance of architecture, landscape, and design. To date, their built projects have been recognized with fifteen Governor General’s Medals for Architecture and an American Institute of Architects National Honor Award, along with many other professional accolades.

“Over the past quarter of a century, these architects have made an absolutely fundamental contribution to Canadian architectural culture, and the fifteen Governor General’s Medals for excellence that they have received over the past 25 years surely testifies to the consistent caliber of their practice,” writes historian Kenneth Frampton. “In my view, Shim-Sutcliffe are among the top 20 architects practicing in the world today.” 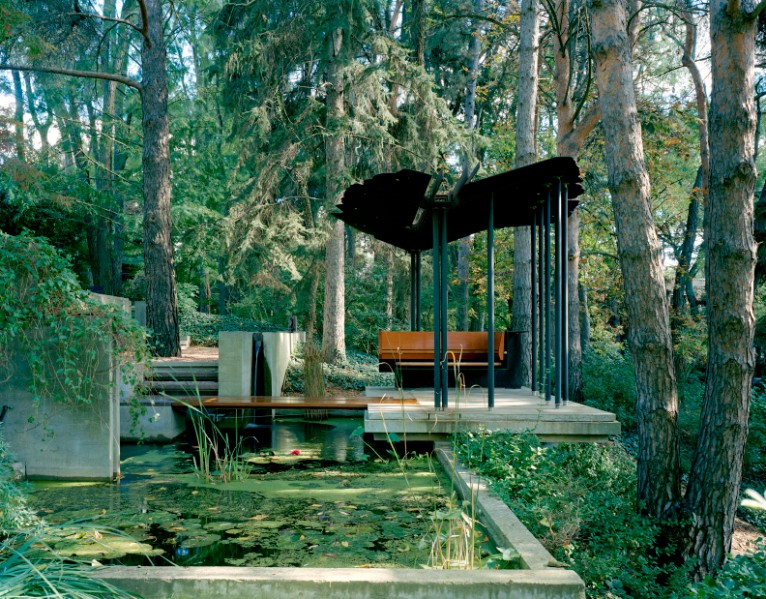 Shim and Sutcliffe have collaborated since 1983. Early built works include a Garden Pavilion and Reflecting Pool in Don Mills (1988-89), a house on Horse Lake in Haliburton, Ontario (1989-91), and their own residence—the Laneway House in Toronto (1991-94). All three of these works were recognized with Governor General’s Medals in Architecture.

Occupying a formerly derelict site, Shim and Sutcliffe’s own house showcases the duo’s ability to look beyond the current condition of sites to see their hidden potential. “The transformation of marginal urban sites is an important part of our practice,” write Shim and Sutcliffe, describing how such a strategy also applied to later projects on apparently banal sites, including Ledbury Park in north Toronto and Bet Ha’am Synagogue in Portland, Maine. 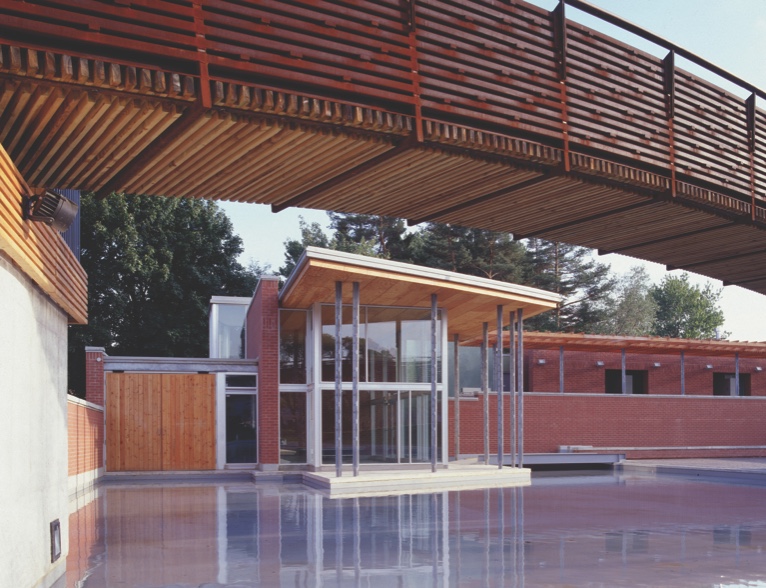 Shim and Sutcliffe established their practice, Toronto-based Shim-Sutcliffe Architects, in 1994. Their first work as a firm includes the Craven Road House, a combined residence-workspace for a budget of $100,000 in Toronto; Ledbury Park in north Toronto; the Muskoka Boathouse and the Moorelands Camp Dining Hall at Lake Kawagama. 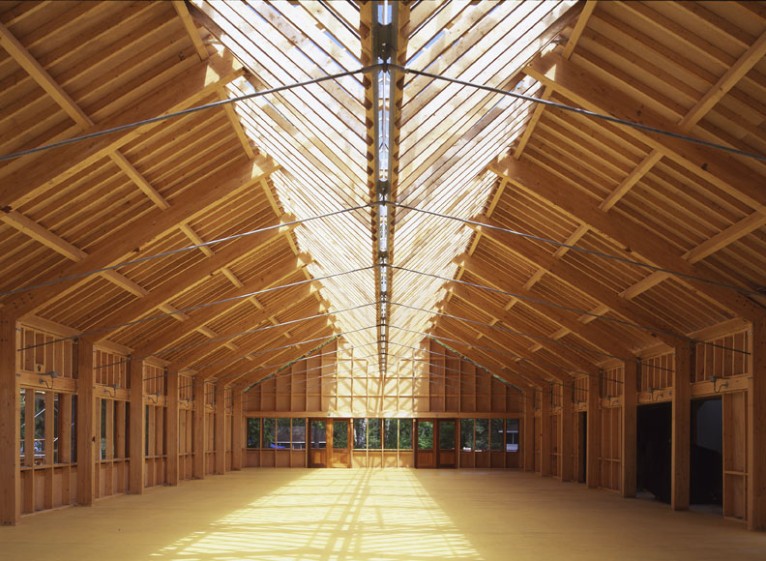 Their work has ranged from projects for non-profit groups to public and private clients. Works in Toronto include the Robertson Davies Library and St. Catherine’s Chapel in Massey College at the University of Toronto, the Corkin Gallery in the historic Distillery District, a gallery design for the Frum Collection of African Art at the Art Gallery of Ontario, the Integral House, the Residence for the Sisters of St. Joseph of Toronto, and just north of the city, the Wong Dai Sin Temple. They are currently realizing projects in North America, Russia, and Hong Kong. 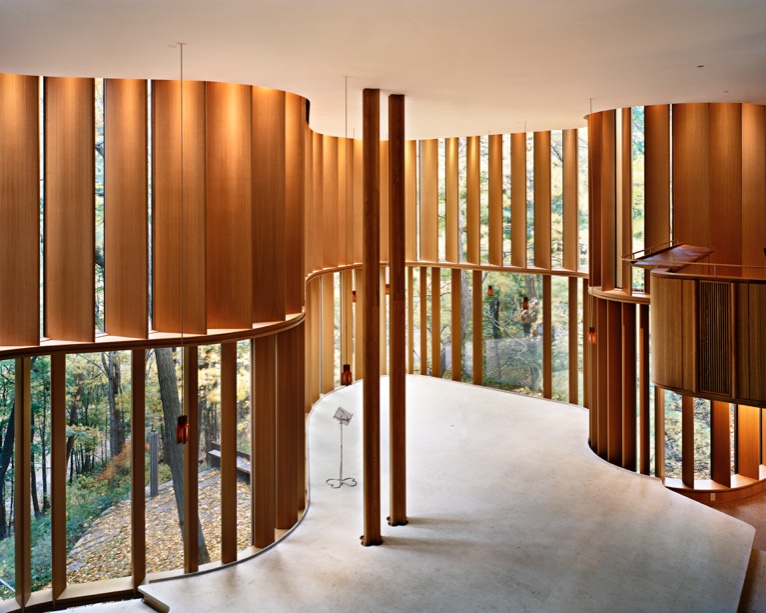 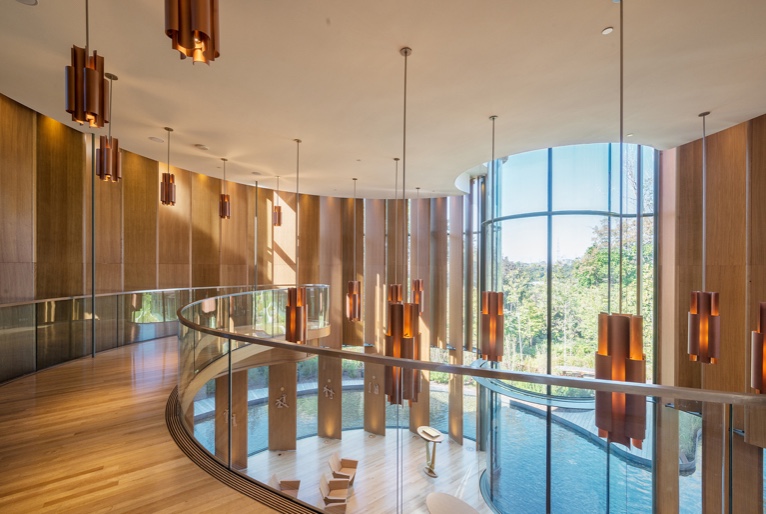 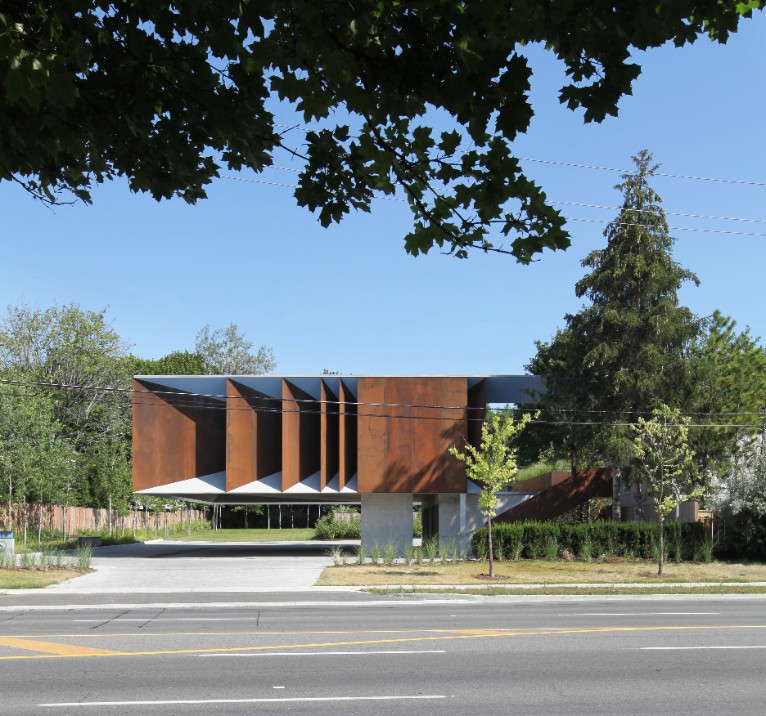 These works are all distinguished by their attention to detail, with Shim and Sutcliffe frequently designing bespoke hardware and fixtures for their work, and collaborating with local craftspeople to realize their vision. As their repeat clients Gerald Sheff and Shanitha Kachan describe it, since their very first projects, Shim and Sutcliffe have consistently exhibited “a very high standard of design, sensitivity to building in harmony with nature, scrupulous attention to every last detail, and meticulous concern for execution.” 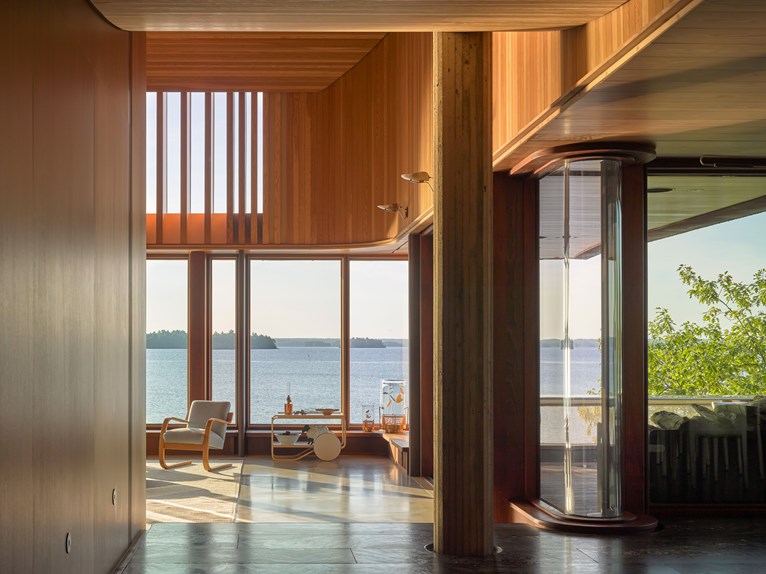 The the recently published book, “The Architecture of Point William. A Laboratory for Living” (ORO Editions, 2021), shares Shim-Sutcliffe's masterful transformation of Point William through architecture, landscape, furniture and fittings over two decades.

Kenneth Frampton provides an insightful introduction with a selection of his own sketches, framing a way of seeing the site. Michael Webb's provocative interview with Brigitte Shim and Howard Sutcliffe captures the evolution of the main building.