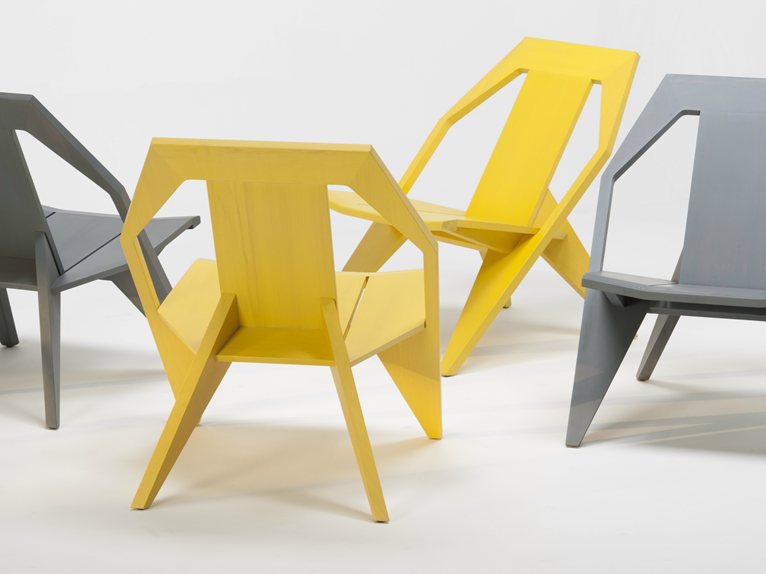 DESIGN _ The Design Museum has announced the seven category winners for the annual Designs of the Year Awards. The awards celebrate the best of international design from the last 12 months. The overall winner for the Design of The Year 2013 was announced on
Wednesday 16 April at an awards evening held at The Angler, South Place Hotel, London.

The seven category winners include GOV.UK designed by Government Digital Service, a new British government  website which promises to revolutionise governmental online
communications, bringing together different government websites into one  single site making it a much easier and user friendly service. 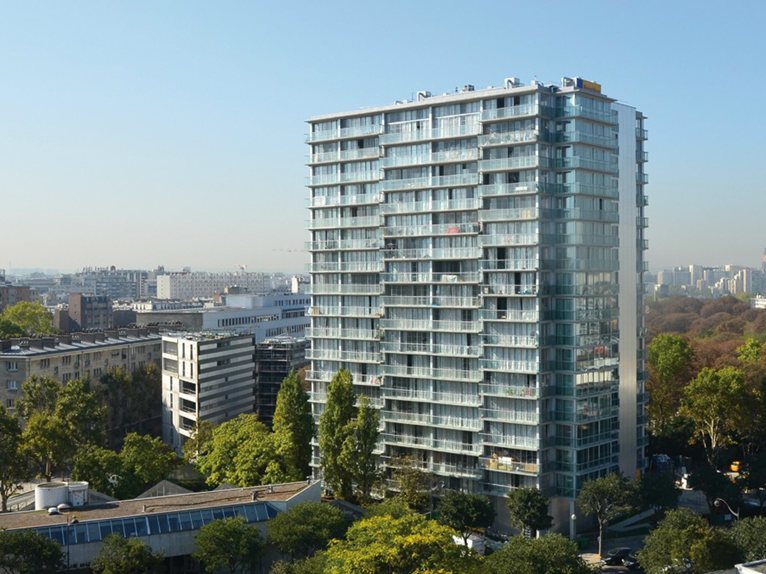 Other winners include for Architecture the renovation and reimagining of a faded 1960’s tower block Tour Bois le Prêtre in Paris designed by Frédéric Druot, Anne Lacaton and Jean-Philippe Vassal. "A clever and elegant solution, far from the usual cosmetic approach that fools no-one" said the architect Amanda Levete, one the jury member. 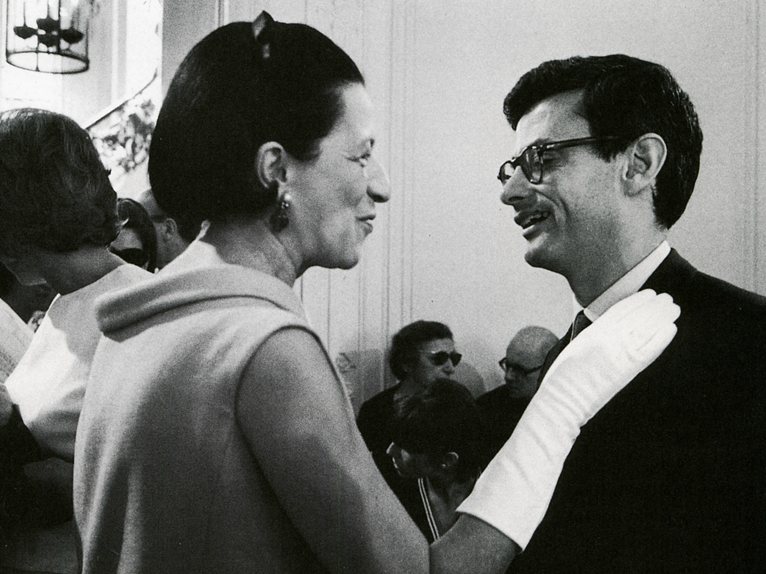 The landmark documentary an fashion icon DIANA VREELAND: THE EYE HAS TO TRAVEL, directed by Lisa Immordino Vreeland won the fashion section of the priz. Called 'the Empress of Fashion’, Diana Vreeland’s (1903-1989) impact on fashion and style in her time was legendary. With 350 illustrations, including  many famous photographs by Richard Avedon, Irving Penn and other major fashion photographers, this film shows fashion as it was being invented. 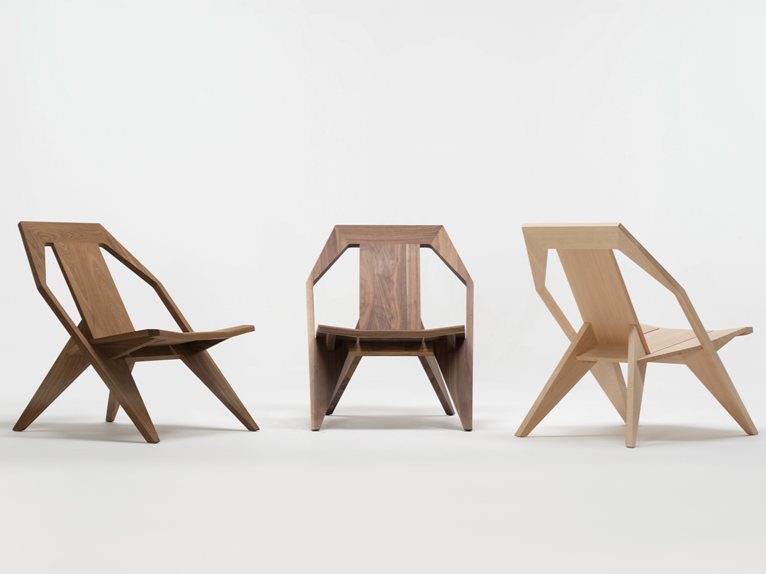 Konstantin Grcic with Medici Chair for Mattiazzi won the funiture category, "Designing for Mattiazzi was like a personal time travel. It took me all the way back to my professional roots. At the very beginning of my career, I was trained as a cabinet-maker. Working with wood is what I learnt from scratch. It is where it all started for me" explained the designer. 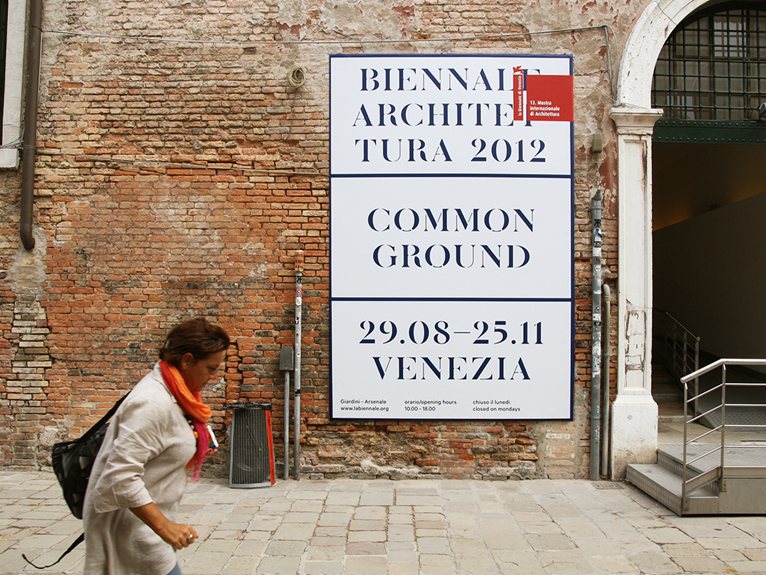 The VENICE ARCHITECTURE BIENNALE IDENTITY designed by John Morgan Studio has been awarded as best graphic work and KIT YAMOYO designed by ColaLife and PI Global  as best designproduct.