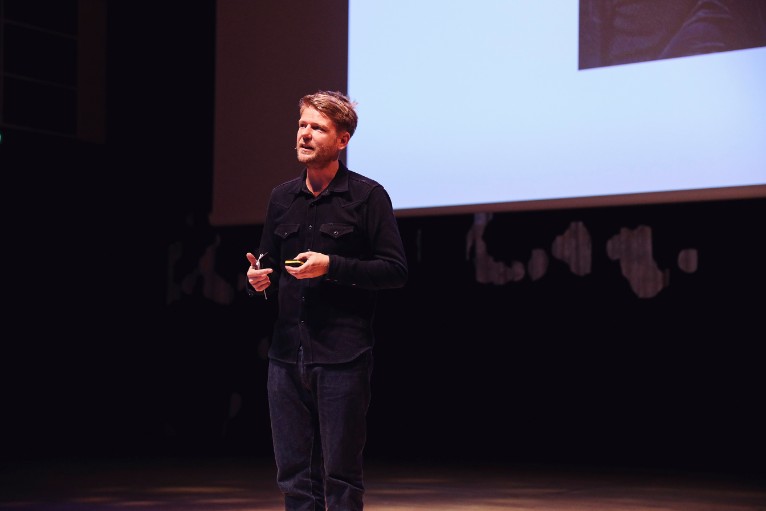 As a consequence of Covid-19, our social and cultural life has been reduced to a minimum and allnnof us need to adapt to this unprecedented situation. Architects, not Architecture strongly believes that we all need some positive input in this extraordinary situation.

Every week, Archilovers will be sharing one of the Architects, not Architecture talks.

Our pick for this week is Dan Stubbergaard. 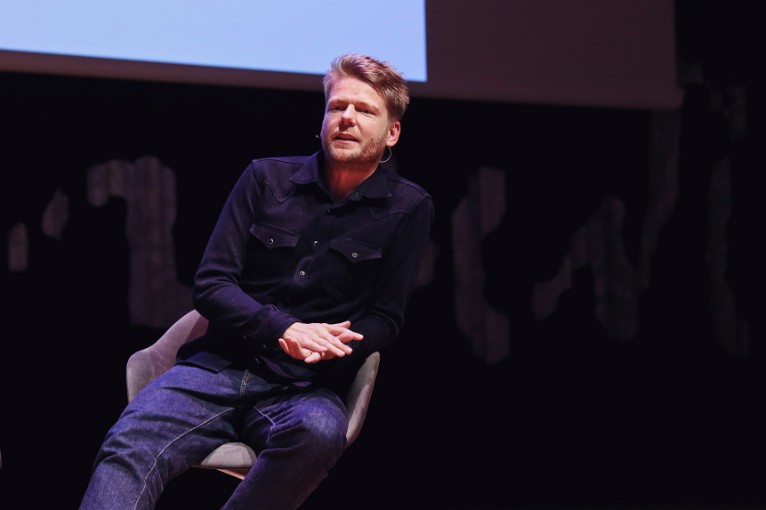 Curiosity, hard work and change. This is how Dan Stubbergaard, founder of​ ​Cobe​, structured his AnA lecture to show the experiences that have formed him as an architect.

Dan Stubbergaard is trained as an architect from The Royal Danish Academy of Fine Arts, School of Architecture, in Copenhagen, Denmark. Dan founded COBE in 2006 and has since then been the driving force behind all of COBE’s projects – from strong building icons to complex masterplans. Since its establishment, COBE has created numerous award-winning projects. For example, they were awarded with the Iconic Award and Dreyer Foundation’s Honorary Award in 2015, Nykredit’s Architecture Prize 2012, Copenhagen Award for Architecture 2011 for the Best Public Building and Golden Lion from the Venice Biennale of Architecture 2006. 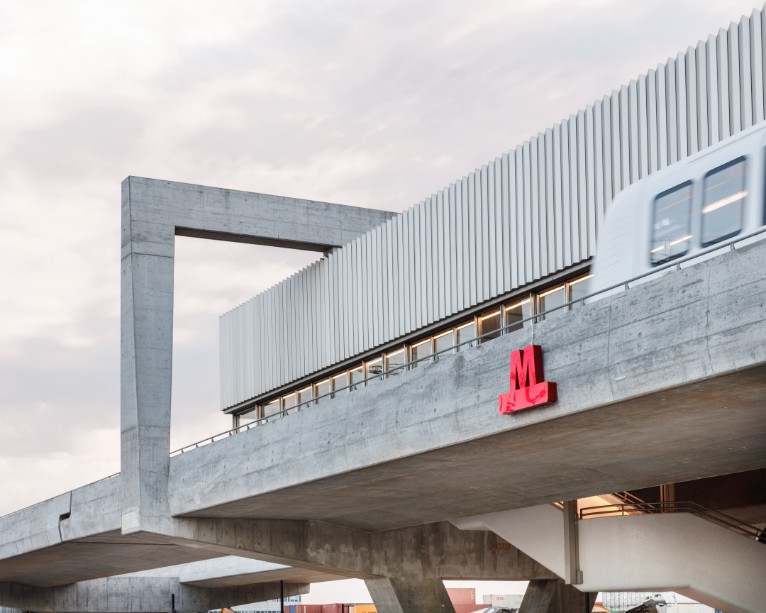 The company currently employs about 130 dedicated architects, urban planners, and landscape architects of different nationalities. Alongside his architectural practice, Dan has taught at The Royal Danish Academy of Fine Arts, School of Architecture, in Copenhagen, and is currently Visiting Professor at the University of Washington, in Seattle, US. 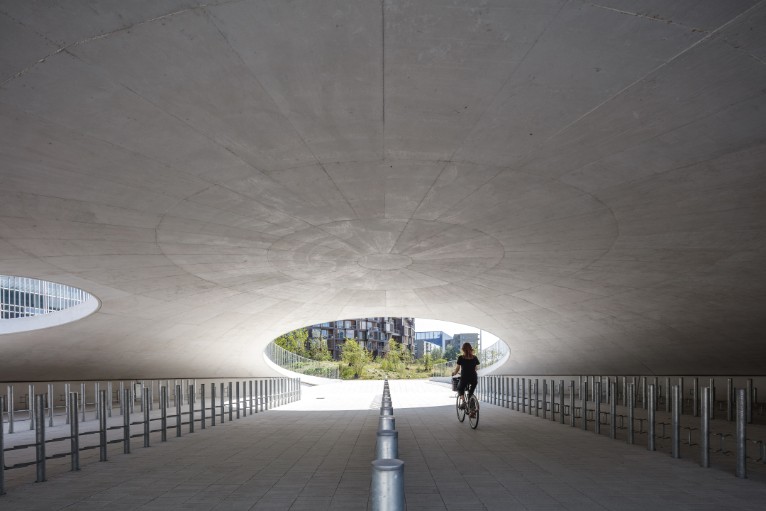