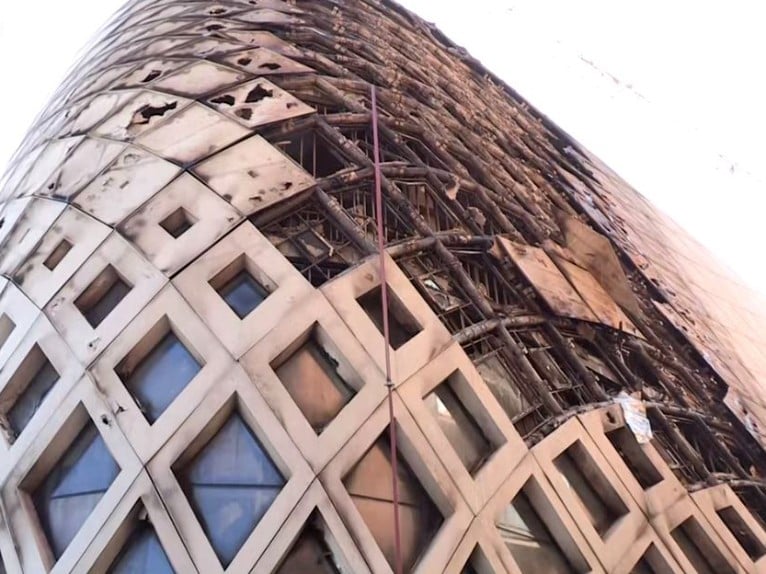 A fire has erupted at Zaha Hadid-designed building in Beirut on yesterday morning. This is the second time in less than a week that the city has suffered a major fire, nearly a month later the massive blasts that devastated the port area of the Lebanese capital.
The fire destroyed mainly the façade of the structure facing the Hilton hotel.
There were no reports of injuries and the cause of the fire is not yet known. 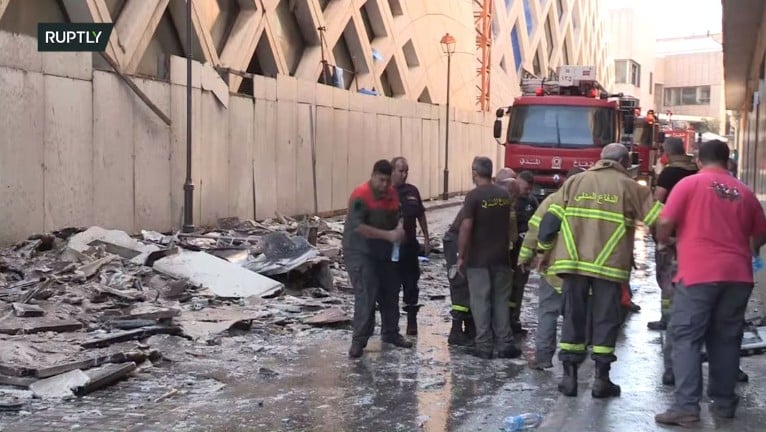 Located in a commercial district close the city's port, the mixed-use development was damaged by the devastating explosion that killed nearly 200 people on august 4, 2020 and was undergoing repairs when the fire started.
Firefighters quickly extinguished the flames that damaged a corner of the Beirut Souks' latticed roof. 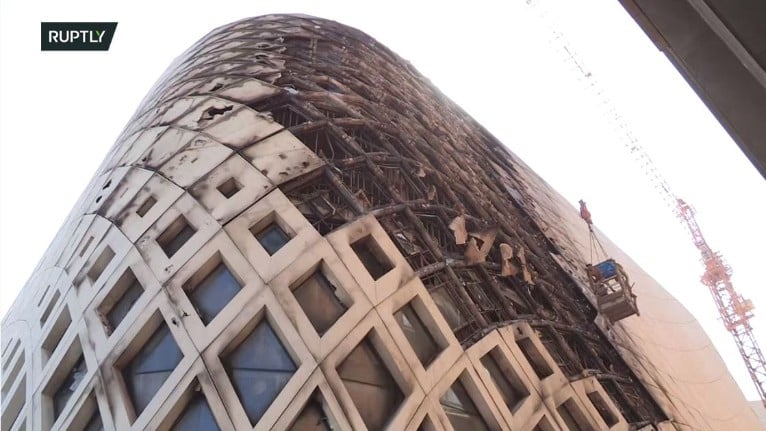 "It's terrible. It's unbelievable", jogger Joe Sayegh told Reuters news agency as he stood near the Beirut Souks after the latest fire on Tuesday. "Every day we have a problem."

The Zaha Hadid architects-designed project, which is set to include retail and residential spaces, was due for completion in 2019, but has since suffered numerous delays.

Video and photos courtesy of Ruptly