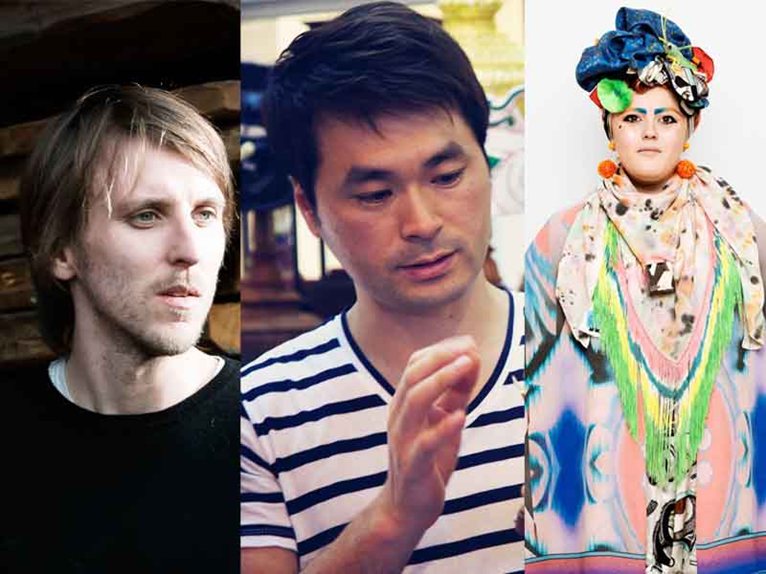 The announcement was made at the 52nd edition of Salone Internazionale del Mobile, which draws to a close this weekend. This is the fourth edition of the Designers of the Future Award which started in 2006 at Design Miami/ Basel. The awards recognize up-and-coming designers and studios that are expanding the field of design. 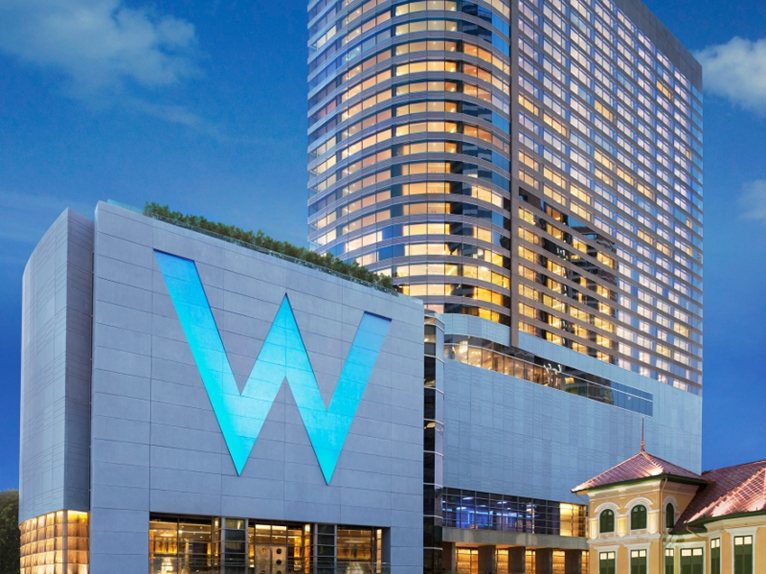 Qualifying candidates for the W Hotels Designers of the Future Award must have created original works in the fields of furniture, lighting, craft, architecture and/or digital/electronic media. They must have been practicing for less than 15 years and have produced a body of work that demonstrates originality in the creative process, while also exhibiting an interest in working in experimental, non-industrial or limited edition design.

In an evolution of the Award, this year, for the first time, the winning designers were sent to specific new or renovating W Hotels to solve a specific design challenge or need. 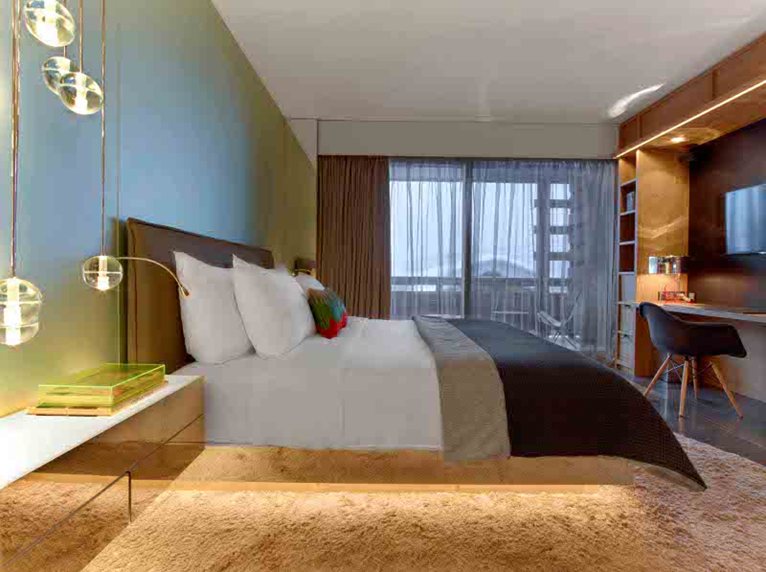 The brief for this year’s Award commissions is entitled “Making Connections.” The designers’ projects will facilitate exchange between local communities and the international visitors who pass through them, whether for business or pleasure. The goal of these projects is to deepen the appreciation for the distinct regional characteristics found in each destination. 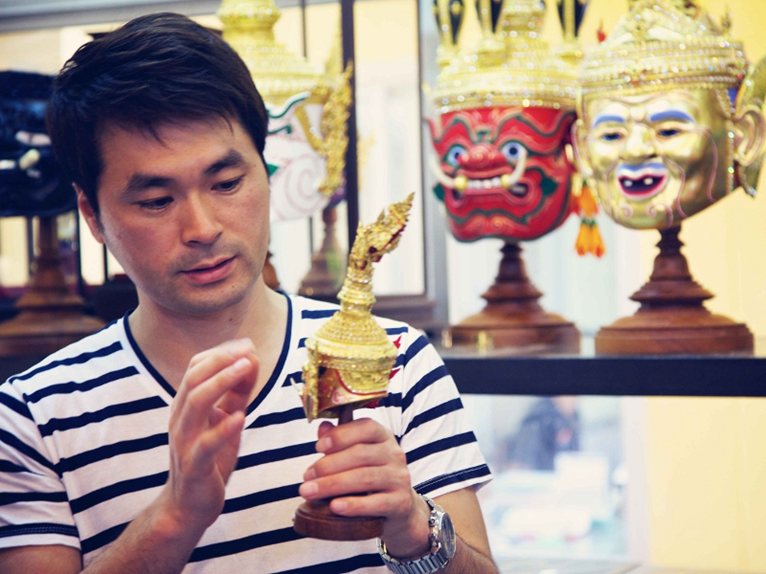 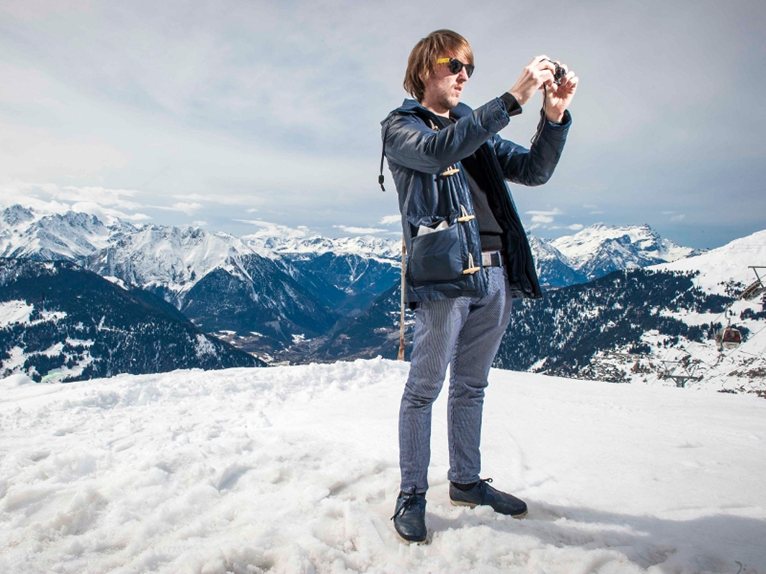 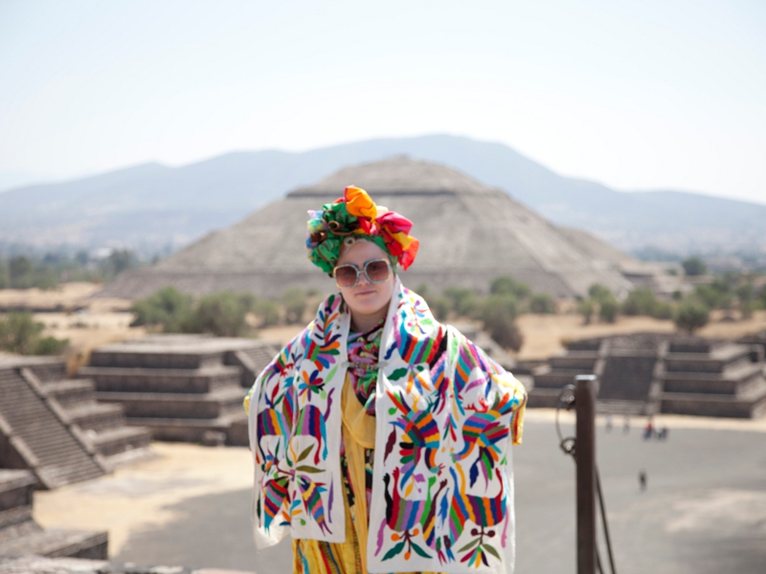 Bethan Laura Wood – Born in 1983, Bethan Laura Wood completed her MA at the Royal College of Art in 2009, where she studied under Jurgen Bey and Martino Gamper in the Design Product department. Bethan set up her own studio, WOOD London, that same year, and showcases her limited edition lighting and furniture ranges with Nilufar Gallery in Milan.