As a consequence of Covid-19, our social and cultural life has been reduced to a minimum and allnnof us need to adapt to this unprecedented situation. Architects, not Architecture strongly believes that we all need some positive input in this extraordinary situation.

Every week, Archilovers will be sharing one of the Architects, not Architecture talks. Our pick for this week is Mario Botta. 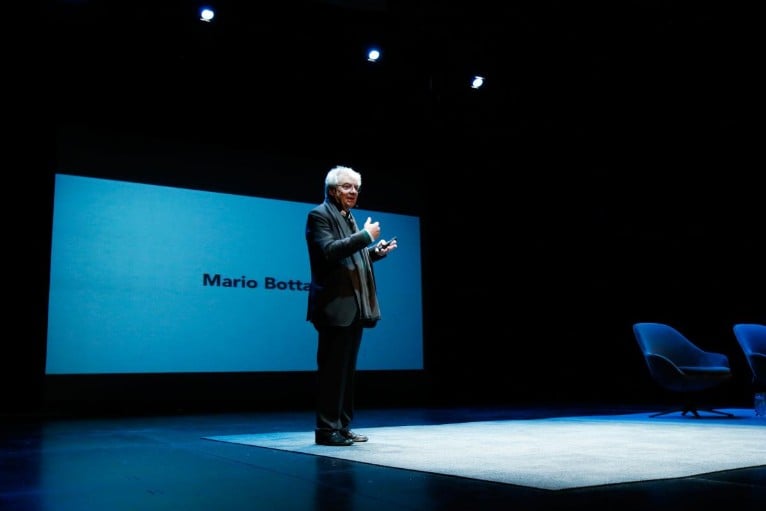 “One becomes an architect through one’s work, but also through encounters, through the work of others.” These are the words the Swiss architect, Mario Botta, chose to begin his talk with. He talks about the most impactful of these encounters and shares his own personal experience of becoming and being an architect. Listen to his stories loaded with appreciation and admiration for others and learn what it took to make him become the architect he is today. 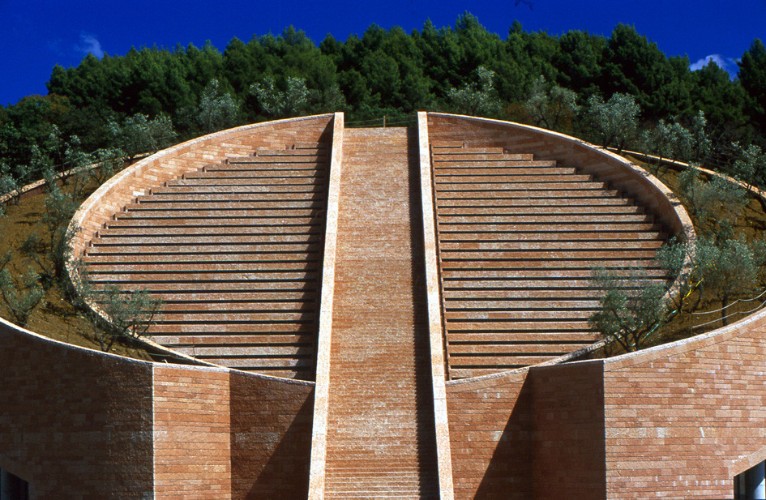 Mario Botta participated among two other speakers at the second AnA-Event in Berlin, Germany.
After his studies in Milan and Venice, where he had met and collaborated with Le Corbusier and Louis I. Kahn in 1969, he began his own architectural activities in Lugano, Switzerland. His work ranges from his signature single-family houses in the canton of his origin, Ticino, over public buildings like schools, banks, libraries and museums all the way to sacred buildings. Apart from running his architecture studio, he teaches extensively by giving lectures, seminars and courses in architectural schools in Europe, Asia, North- and South America. In 1996, he is one of the founders of the Academy of architecture of the Università della Svizzera Italiana in Mendrisio, where he still teaches and held the directorship.

Since the beginning of his career, his work has been recognized internationally and honored with prestigious awards, besides being presented in numerous exhibitions and publications. 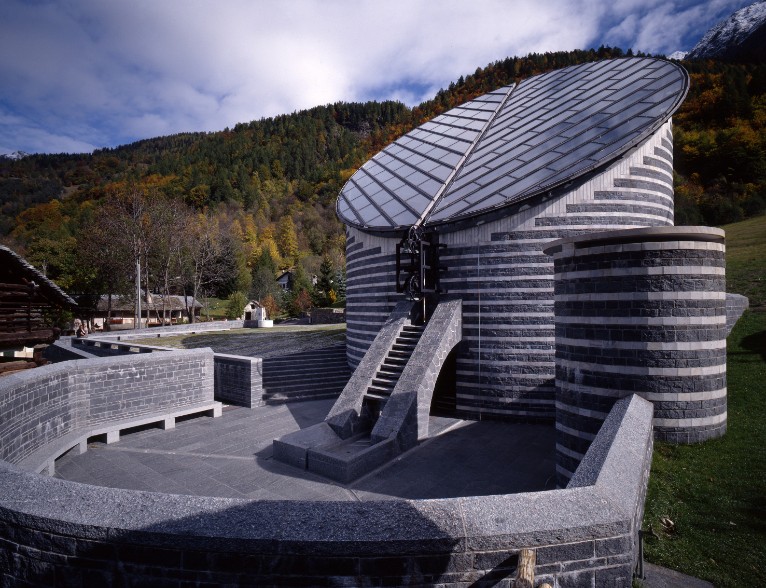