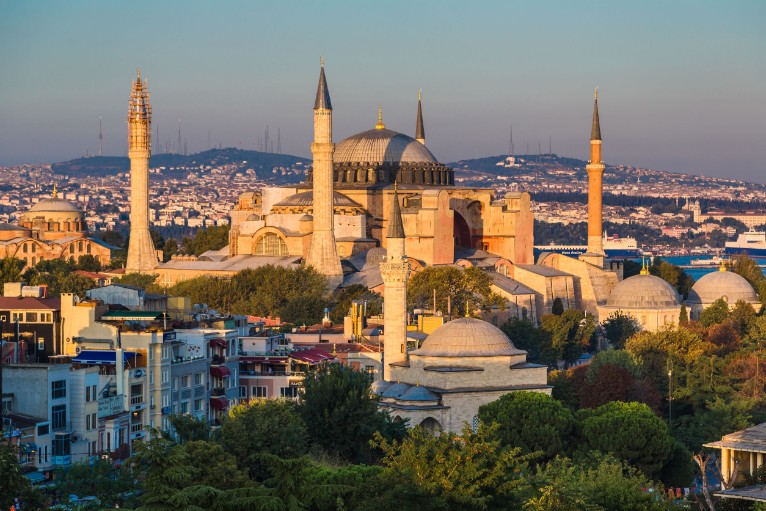 Hagia Sophia has reverted to a Mosque.

President Recep Tayyip Erdogan said friday that the city’s sixth-century Hagia Sophia, would reopen to Muslim prayer as a full-fledged mosque later this month, a shift opposed by the U.S. and others.

Originally built in 537 as Christian temple by the Byzantine empire, the building became a mosque during the Ottoman empire before being turned into a museum in the 1930s by President Mustafa Kemal Ataturk. 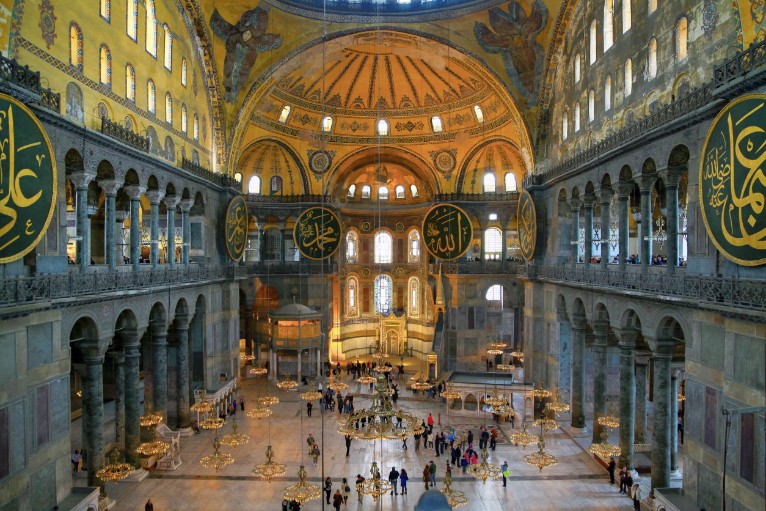 The decree followed a ruling from Turkey’s top administrative court which revoked Hagia Sophia’s status as a museum, saying the ancient building's conversion was illegally.

Reacting to the basilica’s conversion back to a mosque, the Eastern Orthodox Ecumenical Patriarch Bartholomew I of Constantinople lamented the decision. He said Hagia Sophia belongs not only to those who own it at the moment but to all humanity.

For their part, UNESCO said that the building is inscribed on its world heritage list as a museum, which binds the Turkish state to ensure that “no modification is made to the outstanding universal value of the property.”

Turkish President Erdogan defended the decision, saying all criticism is “an attack against our independence.”