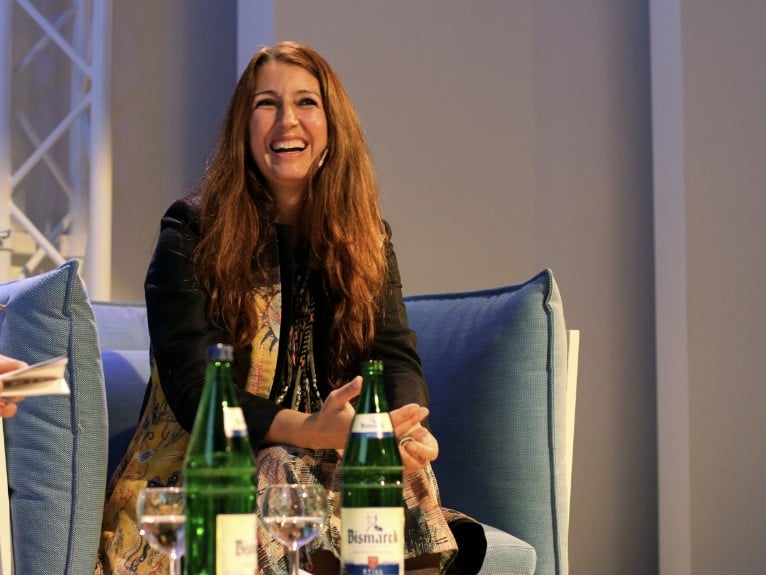 Another page from our weekly pick of Architects, not Architecture's talks.

Our pick for this week is Benedetta Tagliabue.

In this week’s talk Benedetta wanders through memories of her earlier life. She explores her Italian heritage and the German roots she associates with her diligent work ethic and her love for creating. 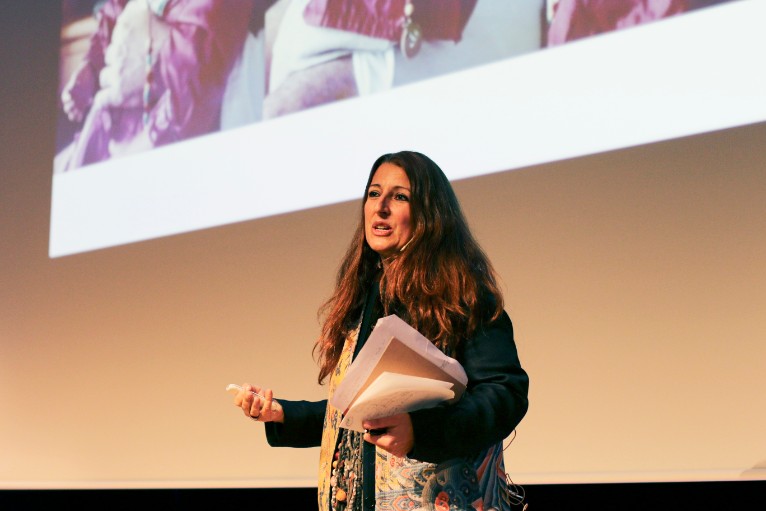 Benedetta Tagliabue studied architecture at the Istituto di Architettura di Venezia (IUAV) and currently acts as director of the international architecture firm Miralles Tagliabue EMBT, founded in 1994 in collaboration with Enric Miralles, based in Barcelona and, since 2010, in Shanghai.

Among her most notable projects built are the Edinburgh Parliament, Diagonal Mar Park, the Mercado de Santa Caterina in Barcelona, Campus Universitario de Vigo, and the Spanish Pavilion, 2010 World Expo Shanghai which was awarded the prestigious RIBA International award.

Her work received the RIBA Stirling Prize in 2005, the National Spanish Prize in 2006, the Catalan National prize in 2002, City of Barcelona prize in 2005 and 2009, FAD prizes in 2000, 2003 and 2007. She received the 2013 RIBA Jencks Award, which is given annually to an individual or practice that has recently made a major contribution internationally to both the theory and practice of architecture.