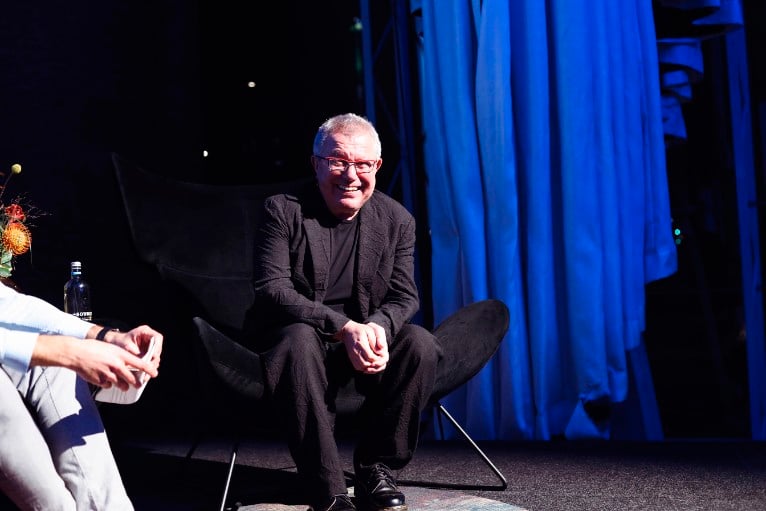 As a consequence of Covid-19, our social and cultural life has been reduced to a minimum and all of us need to adapt to this unprecedented situation. Architects, not Architecture strongly believes that we all need some positive input in this extraordinary situation.

Every week, Archilovers will be picking one of their favorite talks to share.

In this week’s talk, the well-known US American architect, Daniel Libeskind, shares memories from his previous life. He tells stories about his Polish-Jewish heritage and shows how political events, his passion for music and his role models as well as his beloved wife, Nina Libeskind, have influenced him and made him the architect he is today.

Daniel Libeskind participated as a speaker among two other architects in the first AnA-Event in the Netherlands which was held in Rotterdam in 2019. He came all the way from New York where he relocated the headquarters of Studio Libeskind to after winning the bid to rebuild the World Trade Center in February 2003.

The studio he founded in 1989 in Berlin where he built the Jewish Museum. Since then the studio has realized a large number of commercial centers, such as Westside in Bern, the Crystals at City Center in Las Vegas, and Kö-Bogen in Düsseldorf as well as residential towers in Busan, Singapore, Warsaw, Toronto, Manila and São Paulo.
Make sure to also check out the other great talks and join in for their new virtual events. Visit >> www.architectsnotarchitecture.com 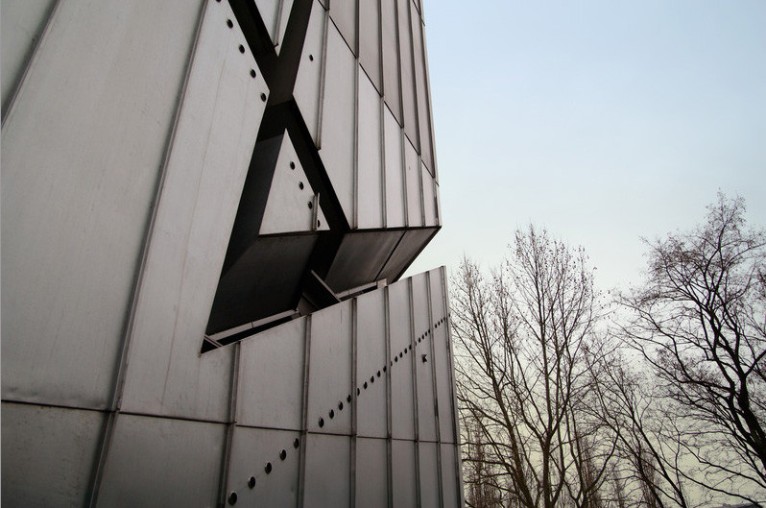 You can find more about the format and their upcoming dates at >>> www.architectsnotarchitecture.com​