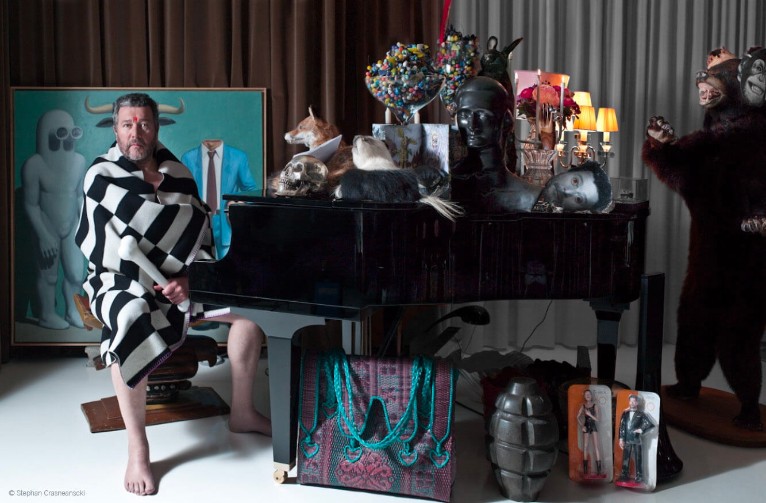 In an extract from the book 'Impression d'Ailleurs' by Philippe Starck and Gilles Vanderpooten, Starck makes an interesting reflection about the artistic movement that grew out of the angst of the 1920s.

The movement developed out of Dadaism during the World War I, centered around Paris, France and quickly spread worldwide from the 1920s onward.

In 1924, the Surrealist group was formed with its principal members being Max Ernst, Joan Miro and Andre Masson.

As described in Sigmund Freud’s works, the surrealist artists were very interested with the subconscious; with dreams, hallucinations and trances.
In the words of Salvador Dali, Surrealism is said to be the symbolic language of the subconscious. 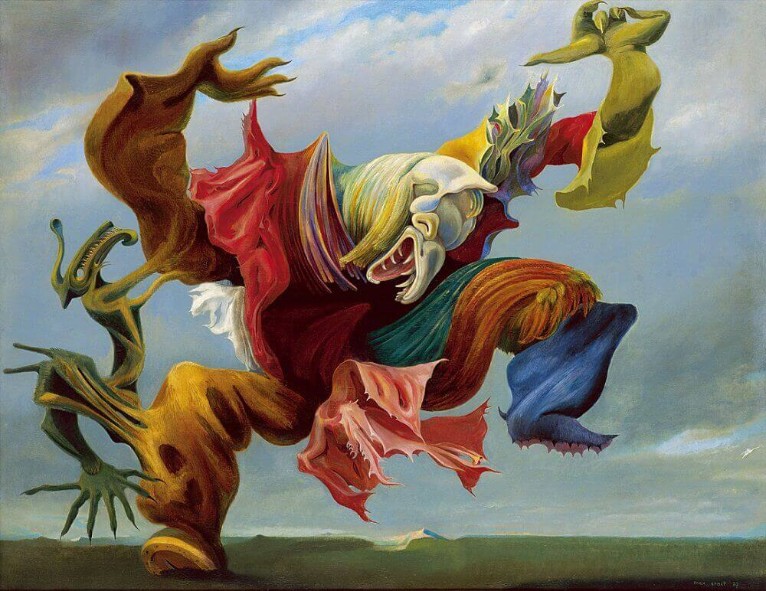 These are the thoughts written by Philippe Starck:

"The legacy of surrealism is interesting: the possibility making reality absurd was very liberating and fertile. The tension, the explosion, the spark from this telescoping is brilliant. We can find it in the example of quartz when pressed to obtain electricity. If you rub two stones together that are completely contradictory, a third element will spring from it.

The interest of surrealism is that it’s "funny". It is a good entry ticket for poetry, distancing, putting into perspective, in reality and humor, rebellion, subversion... 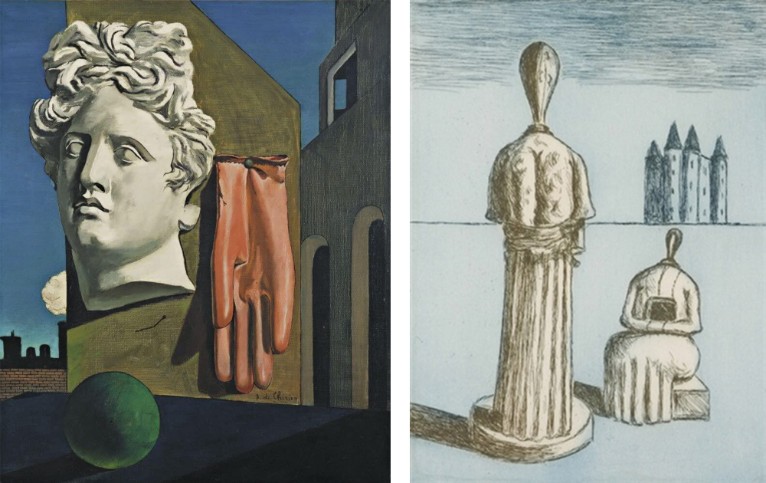 You could say that I am employing "neo-surrealism" when I use styles that don't match together or objects that shouldn't be where they are. These are like the alarm clocks I call "fertile surprises". Traps are premeditated so that the routine eye is awakened by an anomaly. Since I don't consider cultural characteristics, I don't care: I can do anything. I am very free in my creation. In my work process there naturally appears a catalog of anachronisms, incongruities, which I use as I go along. My only talent is that my catalog does not come from nowhere and if all is well, it is not by chance. It stems from an underlying strategy, a desire, a premeditation of the effect on the other. 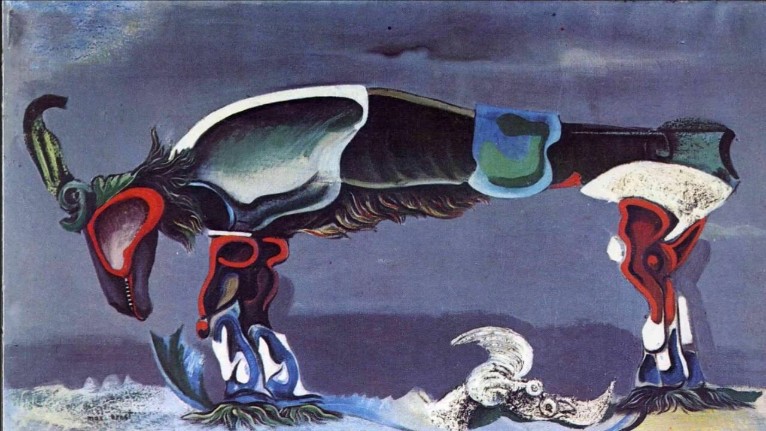 In surrealism, we can observe an optical effect, subjectivities, a feverish state, or even over-sensitivity. But the real, despite its essence of an improbable cocktail which is agitated in all directions, oriented more or less askew, is interesting enough not to need to imagine in vain a more-than-real." 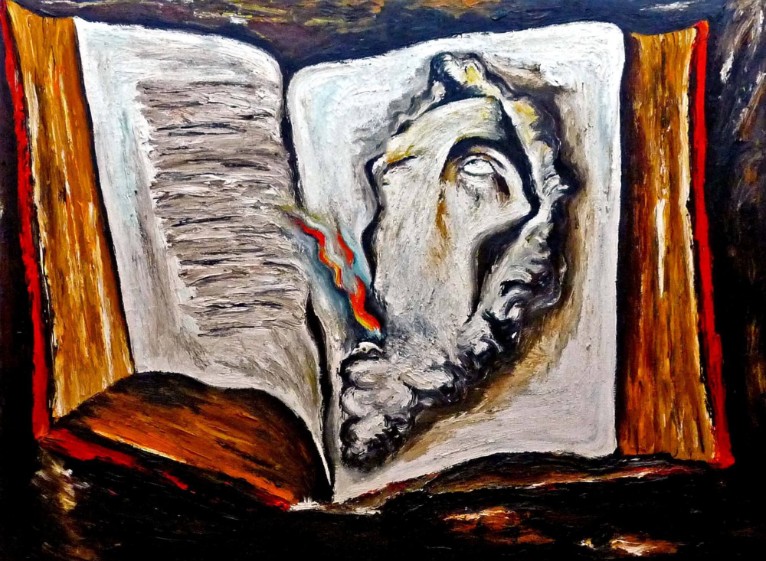 "These artworks are extraordinary gifts.
They are worlds into which we may enter.
The artists are opening the doors unto their incredible, abnormal universes, where only crazy things can happen." 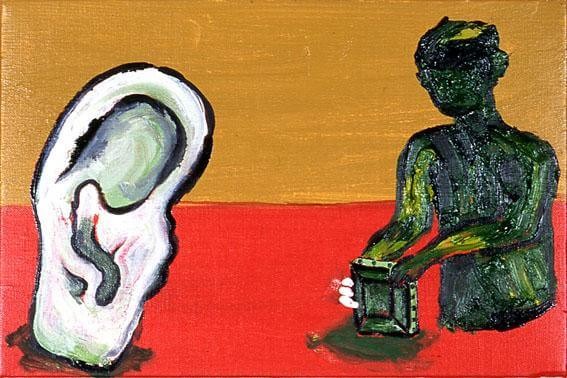 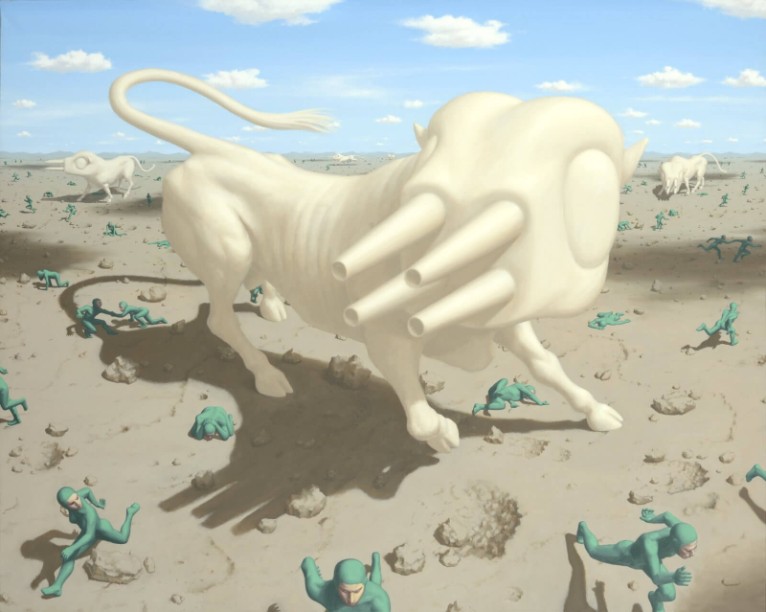