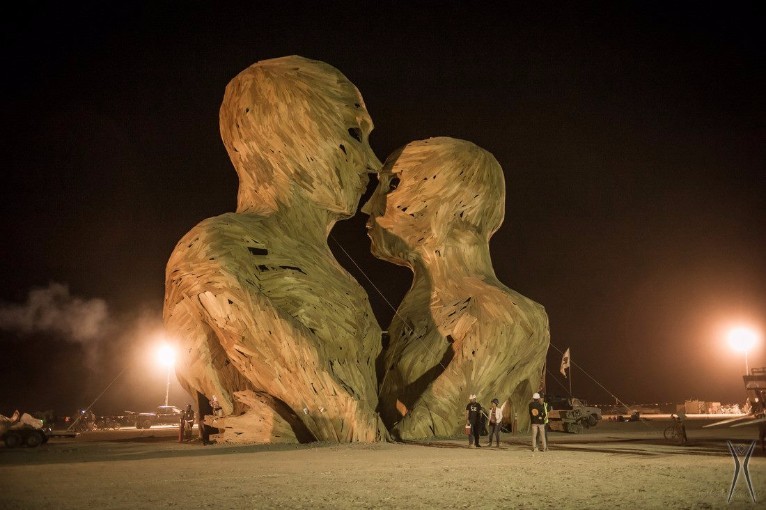 On Friday 10 April the organisers of the Burning Man announced that the annual festival - which was set to take place in the Nevada desert from 30 August to 7 September - has been cancelled due to the "painful reality of Covid-19". But they also revealed plans to host a virtual alternative Black Rock City for 2020.

The announcement comes just under three weeks after the festival organisers said they were waiting to see how the pandemic unfolds in the following months before changing these plans. They have since decided that the gathering 80,000 in the temporary desert city was too dangerous. 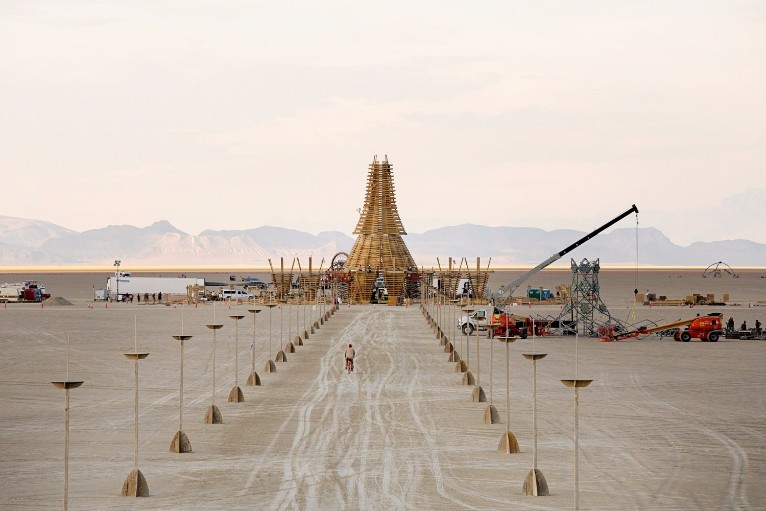 During the annual gathering, tens of thousands of people build temporary city Black Rock City in the Black Rock Desert, Nevada, and destroy it eight days after. Participants join the festival pushed by a sense of community, art, self-expression and self-reliance and organize performances, concerts, art installations. 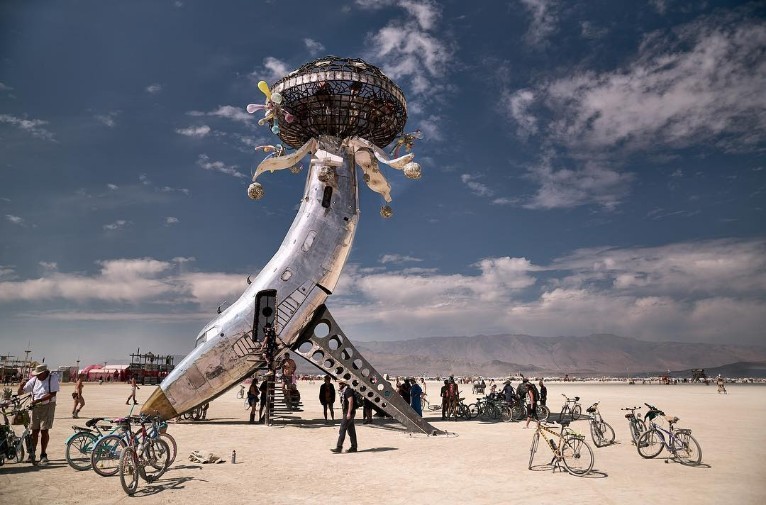 "After much listening, discussion, and careful consideration, we have made the difficult decision not to build Black Rock City in 2020. Given the painful reality of COVID-19, one of the greatest global challenges of our lifetimes, we believe this is the right thing to do. Yes, we are heartbroken. We know you are too. In 2020 we need human connection and Immediacy more than ever. But public health and the well-being of our participants, staff, and neighbors in Nevada are our highest priorities", they said in a statement. 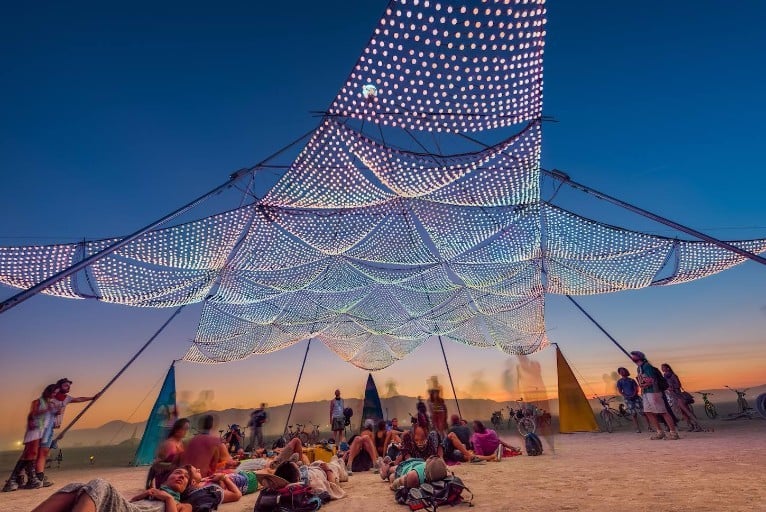 In place of the traditional event, Burning Man will host an online festival called Virtual Black Rock City or VBRC, which will "lean into" the 2020 theme, The Multiverse. "We are, however, going to build Black Rock City in The Multiverse," the organisers explained. "That's the theme for 2020 so we're going to lean into it. We’re not sure how it’s going to come out; it will likely be messy and awkward with mistakes. It will also likely be engaging, connective, and fun", they said. 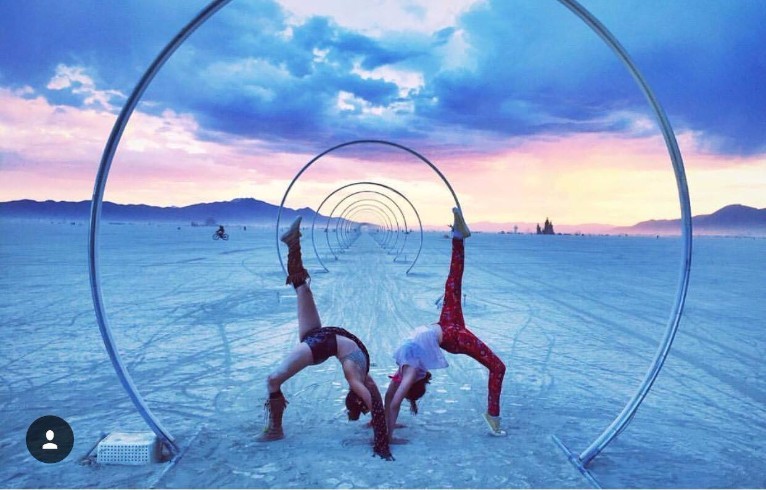 "Since our earliest days on Baker Beach, we have always been, first and foremost, a community. And we’re a community familiar with being in a state of survival. There were many years when the Black Rock City event almost didn’t happen. We know how to face uncertainty and how to adapt to the changing world around us. We will tackle this challenge the same way humans across the globe are doing right now — by drawing strength and inspiration from one another. We are all Burning Man", they added.

The virtual event will be ticketed and will allow up to 100,000 attendees.