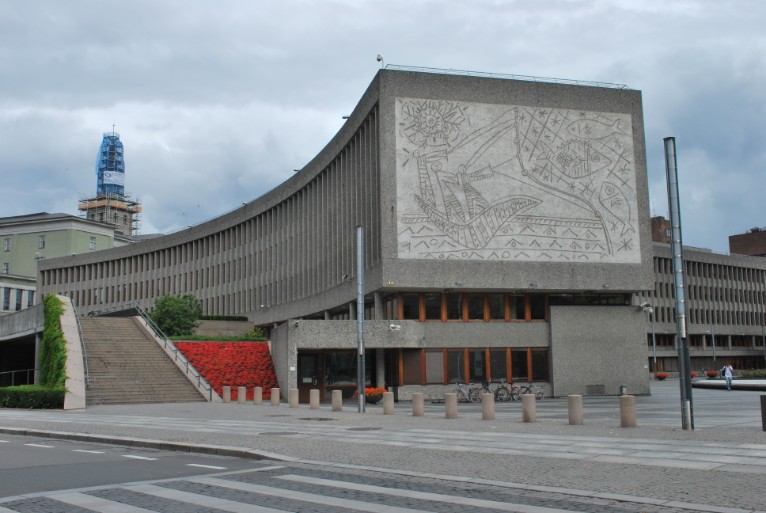 Oslo. Norway gave the go-ahead on Wednesday for the demolition of the “Y block”, a building that was damaged in a 2011 bombing attack. There's just one thing: It contain drawings by Spanish master painter Pablo Picasso.

Completed in 1969 in the centre of Oslo, the “Y block”, named for its shape, bears drawings by Picasso sandblasted on its walls the work of Norwegian artist Carl Nesjar, who collaborated with the Spanish master painter. 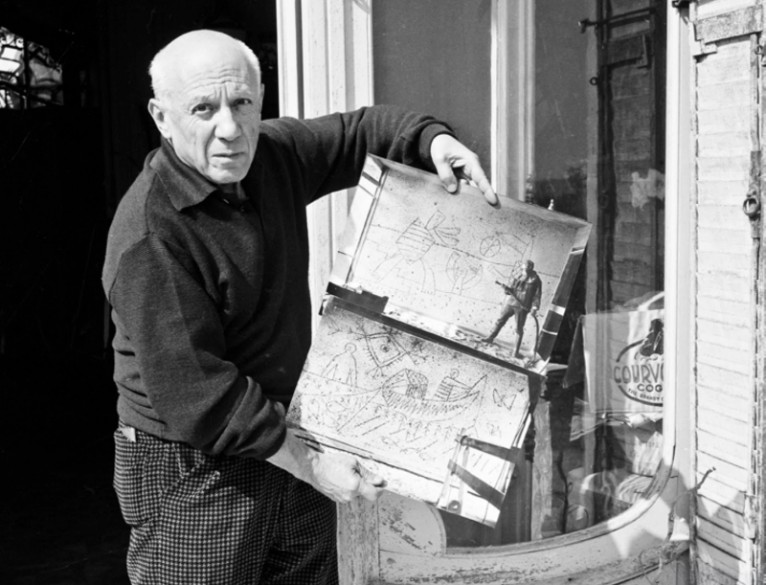 Pablo Picasso at his studio, with photographs of the work in progress on the murals (Photo: C. Nesjar, ca. 1959)

Erling Viksjø’s government buildings in Oslo, The Highrise (1958) and The Y-block (1969), constitute a unique architectural whole, and are key works of Norwegian modernist architecture.
Both are decorated with integral art made by Pablo Picasso. Following a political decision in May 2014, The Y-block is now threatened by demolition, despite pleas from experts within the heritage field. The Y-block is a monument of European importance and must be saved.

A work-in-progress picture of Carl Nesjar; Pablo Picasso with “The Beach”, a mural in the Highrise. Photo © Carl Nesjar

The government, which ruled out a further postponement to the 2014 decision to demolish the building, has said it would relocate the two Picasso murals.

A petition launched a year ago to stop the demolition of "Y block" had gathered nearly 28,000 signatures by midday on Wednesday.