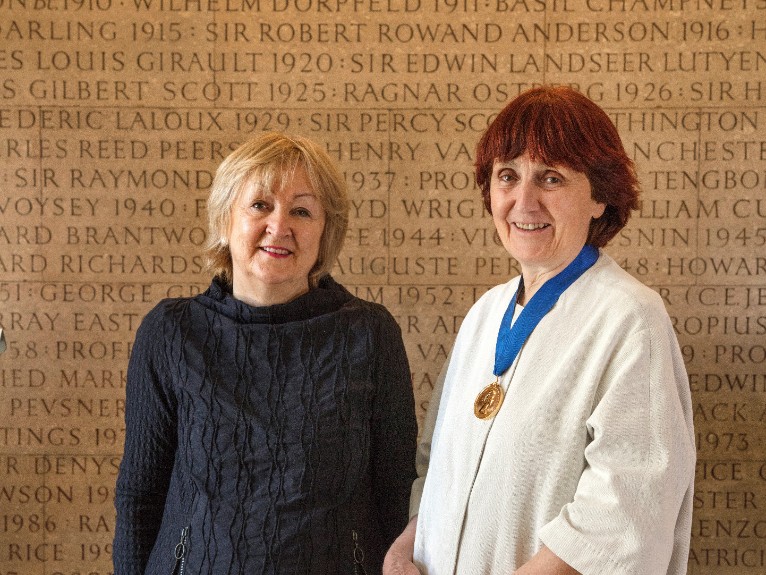 Yvonne Farrell and Shelley McNamara, co-founders of Dublin-based Grafton Architects, were awarded the 2020 Royal Gold Medal for architecture, at a special ceremony at the Royal Institute of British Architects (RIBA) on 13 February 2020. 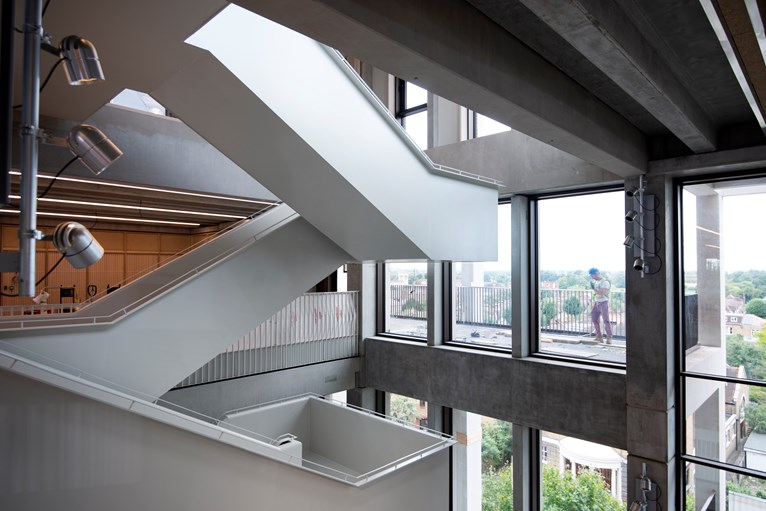 Presented in recognition of a lifetime’s work, the Royal Gold Medal is approved personally by Her Majesty The Queen and is given to a person or group of people who have had a significant influence 'either directly or indirectly on the advancement of architecture'.

Yvonne Farrell and Shelley McNamara co-founded Grafton Architects. With an impressive portfolio of projects, the practice has achieved global recognition most notably for its exemplary education buildings; in 2016 they won the inaugural RIBA International Prize for the bold new vertical campus building for Lima’s specialist engineering university (UTEC) in Peru. 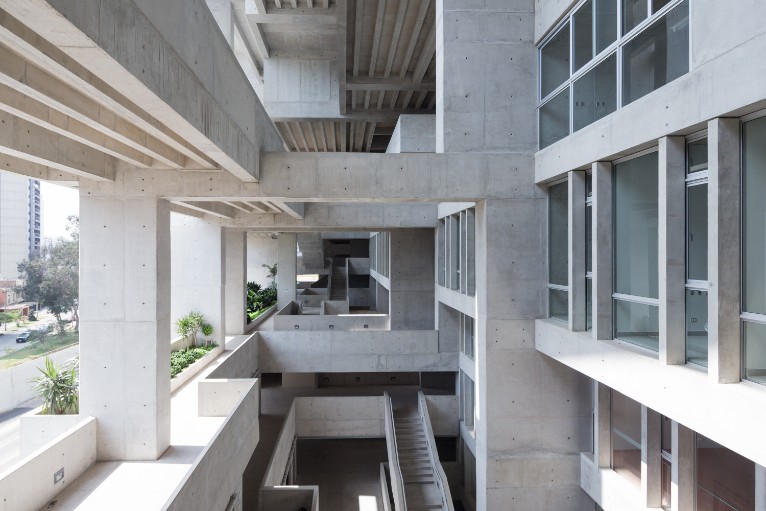 Speaking about Grafton Architects, RIBA President, Professor Alan M Jones, said:
“From designing houses in wind-swept rural landscapes to substantial inner-city university projects, from curating and contributing to world class exhibitions to teaching within some of the world’s leading schools of architecture, the scale and scope of Grafton Architects’ influence is extraordinary. Their extensive talent and generosity of spirit are an inspiration, not only to me and my fellow architects but to all those who have had the pleasure of engaging directly with them and their work.
The breadth and quality of supporters for their Royal Gold Medal nomination was a roll call of significant names from the worlds of academia, arts and architecture, major clients and renowned architects.
Grafton Architects are impressive role models. Their work, philosophy and ambition are of profound importance, not just in their home country and the UK but across the globe. They show us all how architecture, practiced humbly and humanely, can make the world a better place.”

The Royal Gold Medal 2020 programme of events is sponsored by Arper. 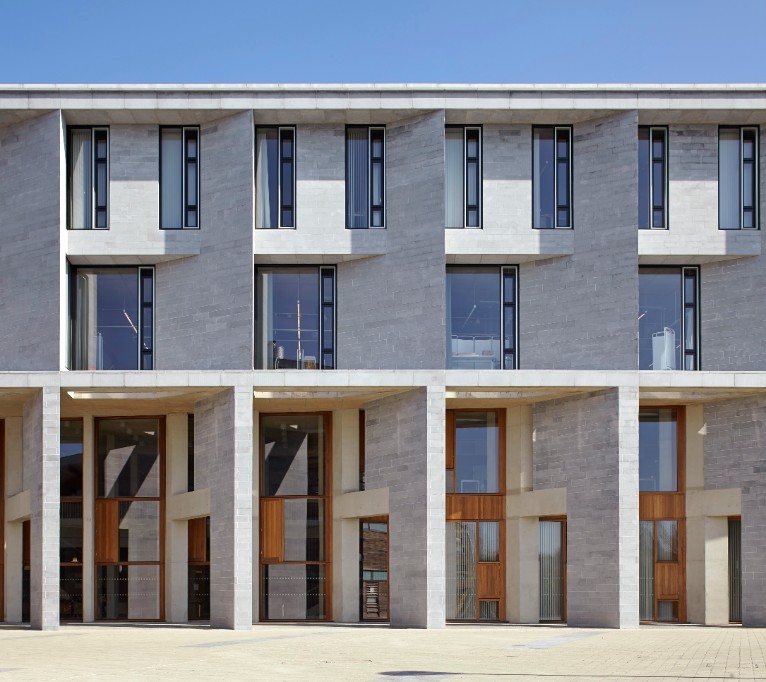 Grafton Architects' biography
Grafton Architects was established in 1978. Directors Yvonne Farrell & Shelley McNamara are both graduates of UCD, are Fellows of the RIAI, are International Honorary Fellows of the RIBA and are elected members of Aosdána, the eminent Irish Art organisation. Teachers at the School of Architecture at University College Dublin from 1976 to 2002 and appointed adjunct Professors in 2015. They have held the Kenzo Tange chair at GSD Harvard and the Louis Kahn chair at Yale University and have been visiting professors at EPFL, Lausanne, Switzerland; Accademia d’Archittettura, Mendrisio, Switzerland, where they were appointed as full professors in 2013. They have been external examiners at numerous universities including Cambridge University and The London Metropolitan School of Architecture. As well as public lectures in Dublin and abroad, including the National Gallery of Ireland in Dublin and the Royal Academy in London, they have lectured widely in European and American schools of architecture.
Co-directors Gerard Carty and Philippe O’Sullivan have been with the practice for 20 years. They are accomplished teachers and architects and play a central role in the life of the practice. Gerard Carty teaches at the University of Limerick [SAUL] and has been an external examiner at University College Dublin.
Grafton Architects are winners of numerous international awards including the 2020 RIBA Royal Gold Medal, the RIAI Gandon Medal for Lifetime Achievement in Architecture and the World Building of the Year Award 2008 for their building for the Universita Luigi Bocconi in Milan, which is widely acclaimed and recognised as a seminal contemporary work. They are currently working on the commission to design the new Marshall Building for the London School of Economics; the new School of Economics for University Toulouse 1 Capitole; and the Parnell Square Cultural Quarter Project – The New City Library in Dublin.