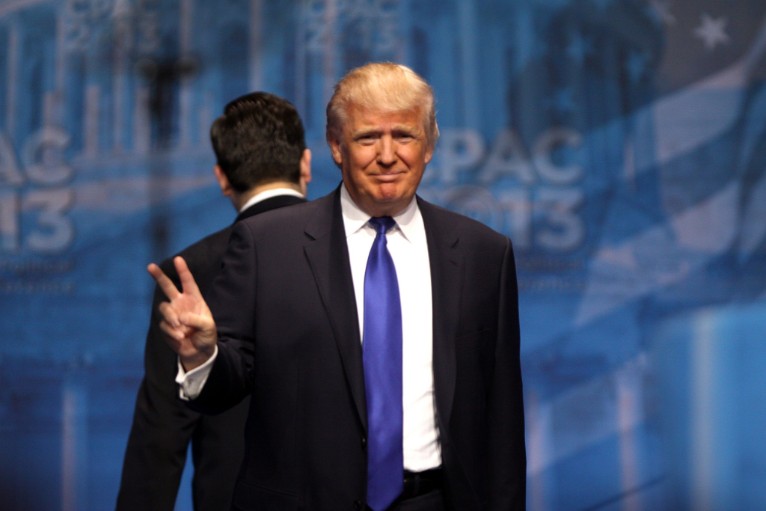 The American Institute of Architects (AIA) learned several months ago that there is a draft executive order being circulated by the Trump Administration for consideration by agency officials that would officially designate “classical” architecture as the preferred style of all U.S. federal courthouses.

Except for Brutalism, there is some language in the draft executive order that would allow for other architectural styles to be used. However, the high bar required to satisfy the process described within the executive order would all but restrict the ability to design the federal buildings under this order in anything but the preferred style. 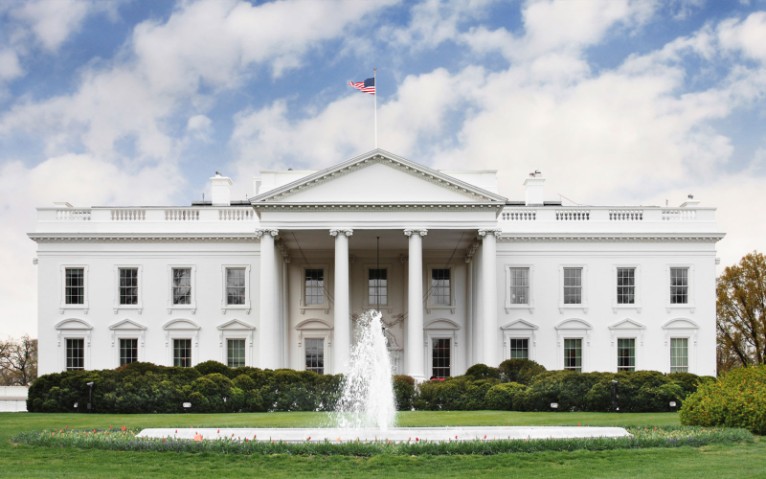 “The American Institute of Architects (AIA) is writing this letter to express its strong and unequivocal opposition to the draft executive order circulating within your Administration to mandate a federal style of architecture. The order, as it now stands, would dictate a specific architectural style for federal courthouses and certain other federal buildings, to be mandated by bureaucrats in Washington, D.C...

The AIA, and its 95,000 members, works to advance our nation’s quality of life and protect the public’s health, safety and welfare through design, as it has done for 160 years. We always work with the communities to assess the most appropriate architecture for projects within those communities. A onesize-fits-all mandate simply ignores needed input from impacted parties.

“As we discussed in our meeting in January, the AIA has serious concerns about the rationale behind this draft order. As currently written, this order would officially designate “classical” architecture as the preferred style for all U.S. federal courthouses. That restriction would also apply to all federal public buildings in the Capital region and all other federal public buildings whose costs exceed $50 million in modern dollars.”

“President Trump, this draft order is antithetical to giving the “people” a voice and would set an extremely harmful precedent. It thumbs its nose at societal needs, even those of your own legacy as a builder and promoter of contemporary architecture. Our society should celebrate the differences that develop across space and time. AIA remains staunchly opposed to this proposed Executive Order. Please ensure that this order is not finalized or executed.” 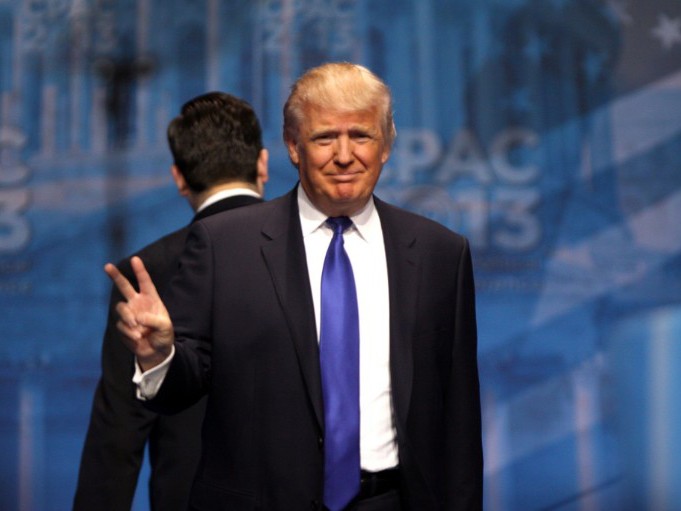