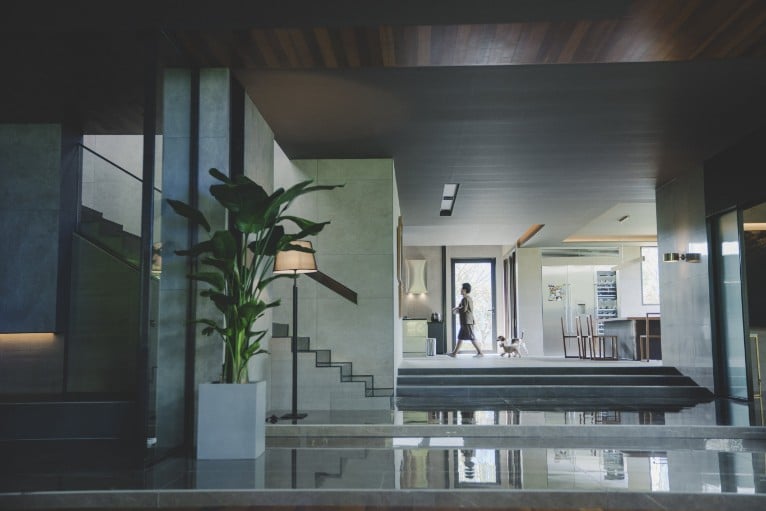 A key phrase to define Parasite? Certainly ‘A Visual Story of social classes told through the use of Architecture’.

Of the six Oscar categories in which it was nominated, Parasite won in four: Best Original Screenplay, Best International Film, Best Director, and Best Picture (it lost for production design and film editing.)
Also winner at the last Cannes Film Festival, the black comic thriller by South Korean director Bong Joon Ho uses visual language to reveal the film’s deepest themes and ideas and to talk to everyone. 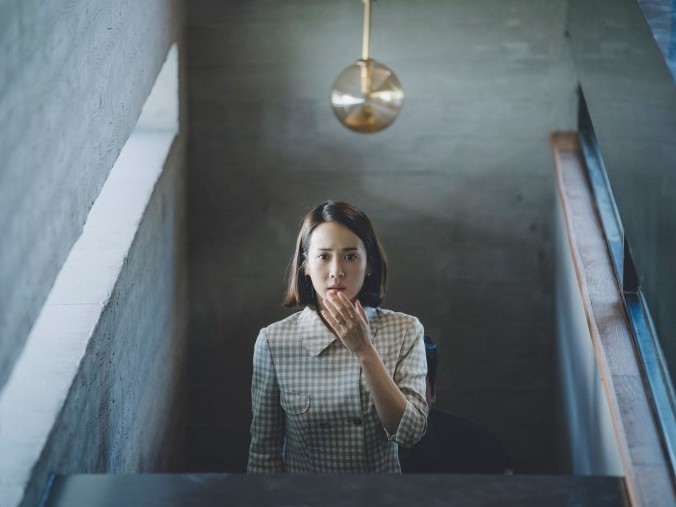 The plot is apparently simple. There is a rich family and a poor family (father, mother, son and daughter, on both sides) where the poor one is so smart at fooling the rich one. Of course, the story is told through dialogue and acting, but what makes the film memorable is the use of space. 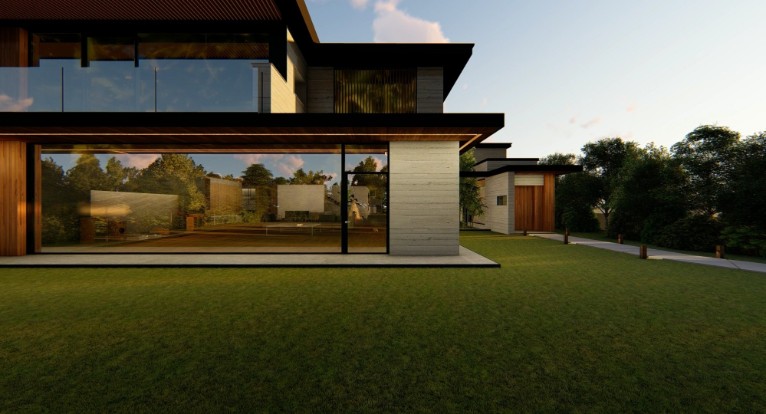 A house is a central character in the movie. It’s the luxurious minimalist home of the rich Parks, a modern, glass, wood, and stone creation…is it a real architecture? No!

The Parks house was constructed entirely on a film lot. Most viewers may not realize that the entire set was built from scratch. 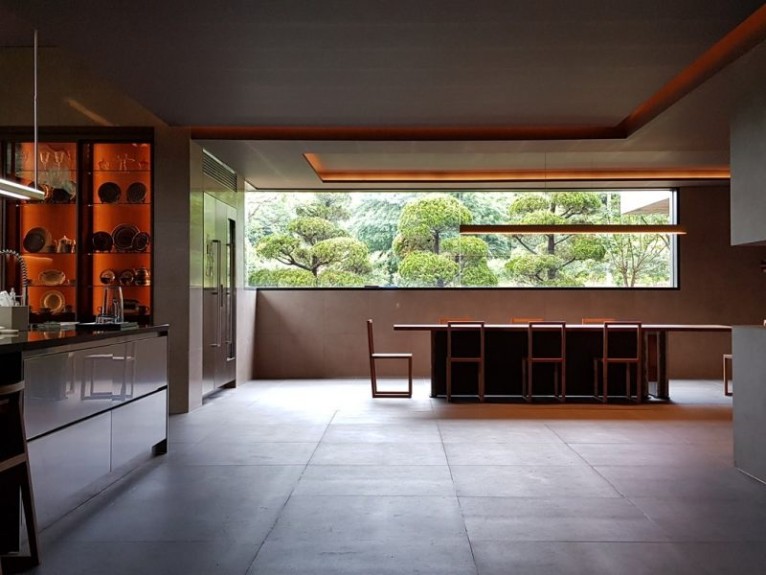 Namgoong Hyeonja, the architect mentioned in the film, is a fictional architect. However, the genius behind the house in the film was real. Bong Joon-Ho tapped his production designer Lee Ha-Jun, and their art department wizards to build a remarkable architectural vision. 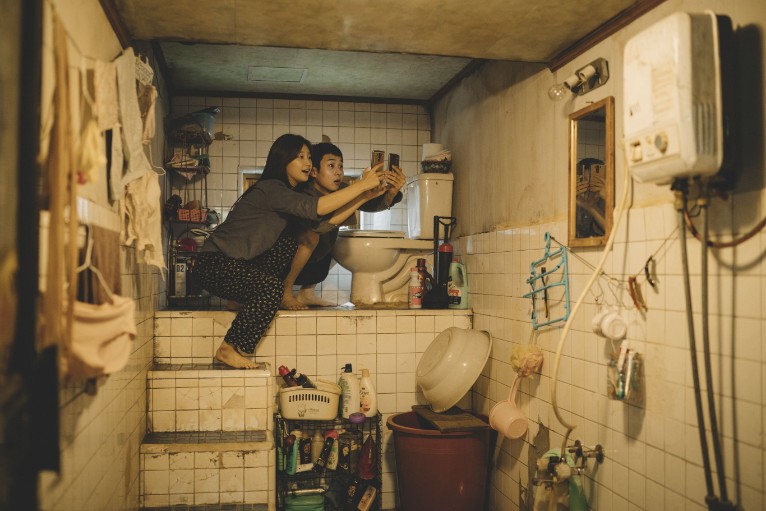 The luxe minimalist home of the rich Parks and the cramped sub-basement apartment of the poor Kims, two Souh Korean families whose lives become intertwined. 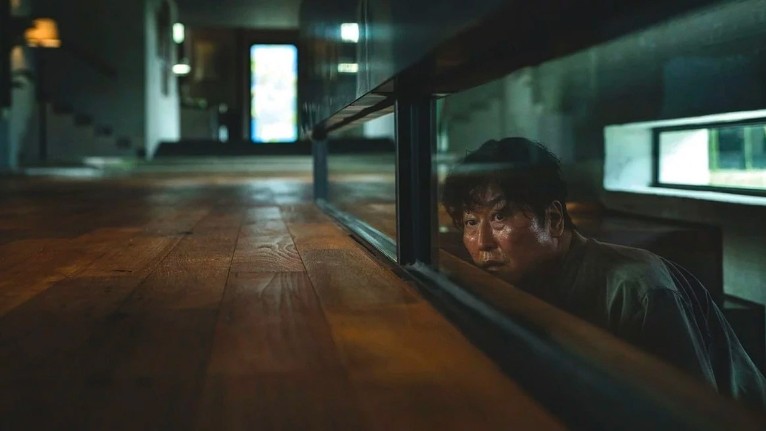 Staircases are an evocative symbol in Bong Joon Ho’s Parasite. ‘The general concept that penetrates the film is verticality – says Lee Ha-Jun during an interview with AD – it descends endlessly from top to bottom. The Park house has the same structure. As you can see from the semi-basement, which is a room you enter when you descend from the ground floor, all the layers in the film exist vertically. The numerous stairs and the density of the space shifts as you descend. There are a lot of layers in Parasite’.