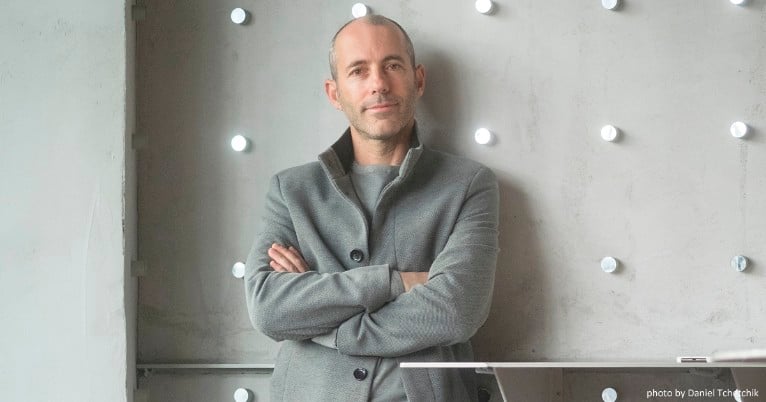 Pitsou Kedem Architects Studio, since opened in 2000, is responsible for the design and planning of many projects in Israel and lately in Europe.

Pitsou Kedem (born 1970 in Tel-Aviv, Israel) set up the studio after finishing his studies at the Architectural Association School of Architecture (AA).

The studio’s design language and concept is founded on the modernist style and its work encompasses the values and principles of the period as well as the design philosophies of the modernist movement.

During its formative years, the studio was involved in a constant dialogue with the fundamental principles of minimalism: reduction and moderation, clean lines for each element, separation of structural materials as part of the process designed to avoid the irrelevant in order to emphasize the significant and refining and seeking out the essence of the space.

Together, all these elements lead to a strong architectural concept that is uncompromising in its search for the absolute truth, in its pursuit for purity of form and shape and in its goal of achieving a spatial perception of comfort and tranquility. 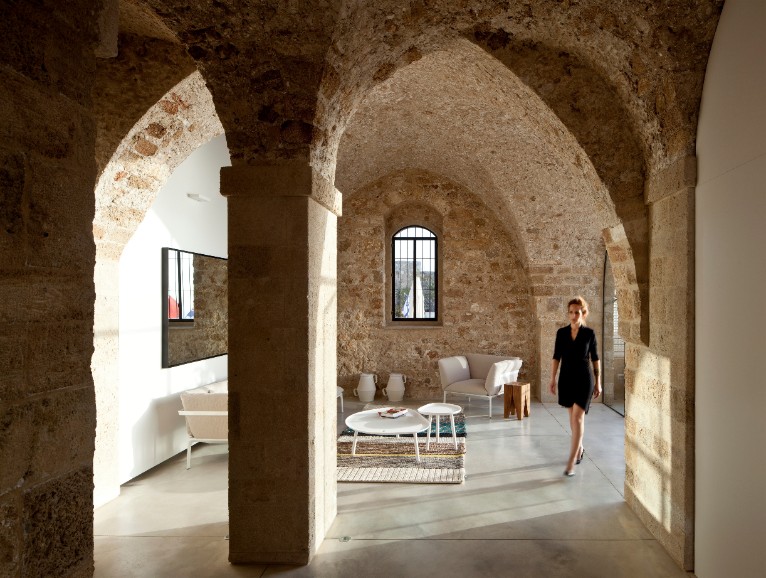 This constant quest for simplicity leads to sophisticated and precise elements which, in turn, contributes to their uniqueness. A great deal of effort was used in the research for new materials, and in particular, for materials to be used for building external structures and envelopes.  The combination of different materials and different architectural and design languages and even, on occasion, different schools of design, created, in many projects, a surprising and dramatic tension.

The studio designs projects covering a wide range of sizes and complexity. From the interior design of restaurants, stores and living spaces to the design of private residences, hotels and residential complexes. 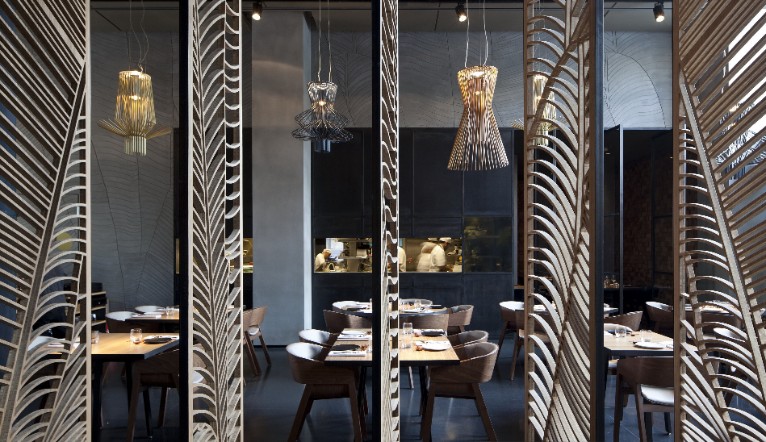 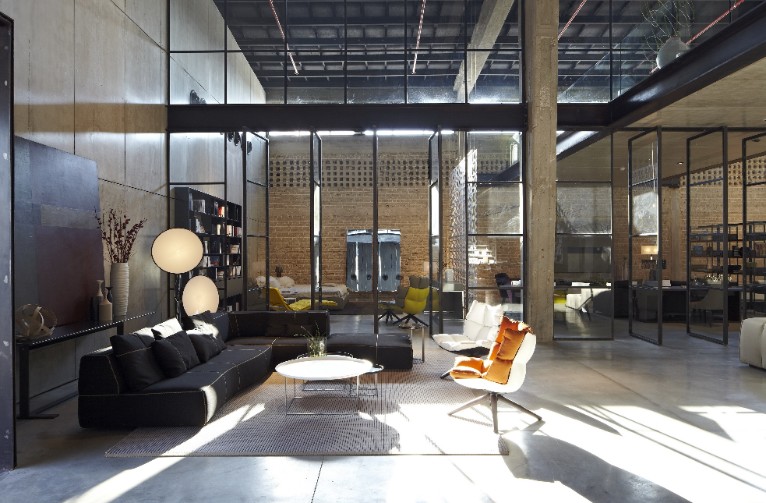 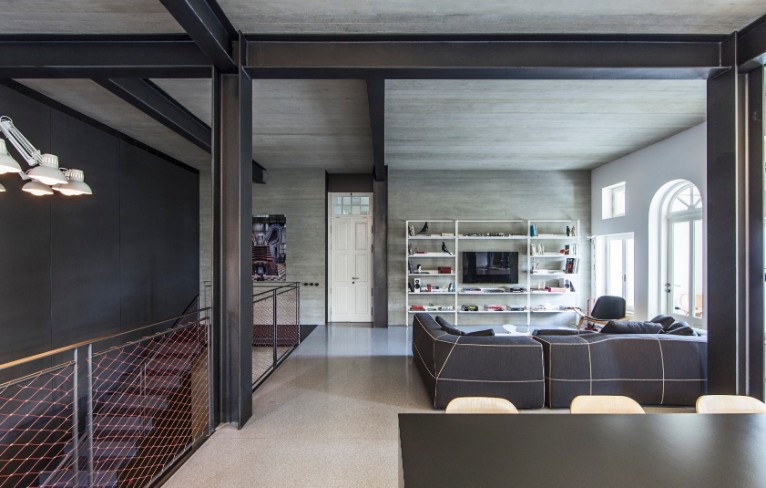 The studio has, over the years, been awarded many prizes.  The designs have been showcased in many professional journals and magazines around the world as well as on leading architectural web sites.

Here, we ask Pitsou Kedem to give us an inside look at his life.

1. When you were a child, what did you dream you'd become? When did you realize you’d become an architect?

Already, at the age of 10, I decided that I had to document the entire process and, from then on, I would document on camera all the processes as they happened on my father’s construction sites… so my dream then was actually to become a photographer. To this day, I think that the influences of my love of taking photographs is present in my architectural work, mainly in how I juxtapose light and shadow.

2. What are your passions besides architecture?

As I mentioned in my previous answer, photography is my real passion aside from architecture. Mainly the ability to capture the marvels of light in a space or in nature.

3. What’s the projects among yours that better represents you?

I think that my architectural values are present in every one of my projects and so I can’t really single one out above the others. I work from a gut feeling and not only from my mind, so some projects may reveal my architectural language more strongly than others, particularly where there was less client involvement.

4. Name a person from today or the recent past you would invite for dinner and why.

I am very curious about meeting Peter Zumthor. I would like to gain an understanding of his thinking about his lyrical and moving use of light. I would like to understand how he manages simultaneously to merge modesty and drama in the same space. 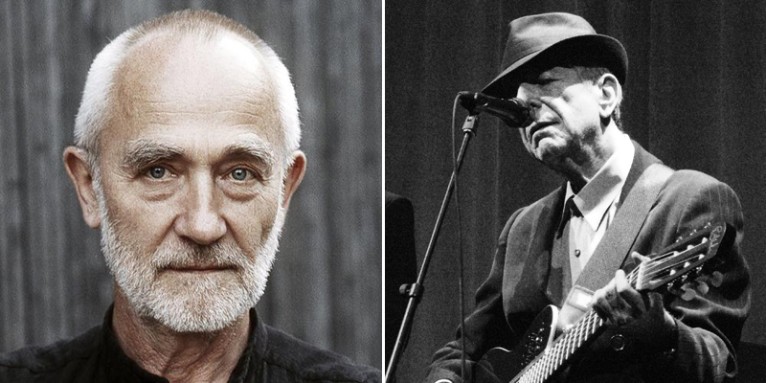 In the same breath, I’d like to meet Leonard Cohen. In my mind they are very similar, and Cohen expresses the same artistic values as Zumthor.

5. If you were given a chance to be reborn again, what would you want to be?

To my delight, I work in my favorite profession. And as I found my dream profession – or calling, if you like – I’d happily be reborn as an architect.

To my great joy, I had the privilege of designing and building a home for my family. It is a distillation of my architectural and family values. My house is built of exposed concrete and has a great horizontal presence, which corresponds with and cites from the Modernist era in terms of its scale and proportions and restraint. For me, it’s a house of culture which contains a vast library and numerous artworks. 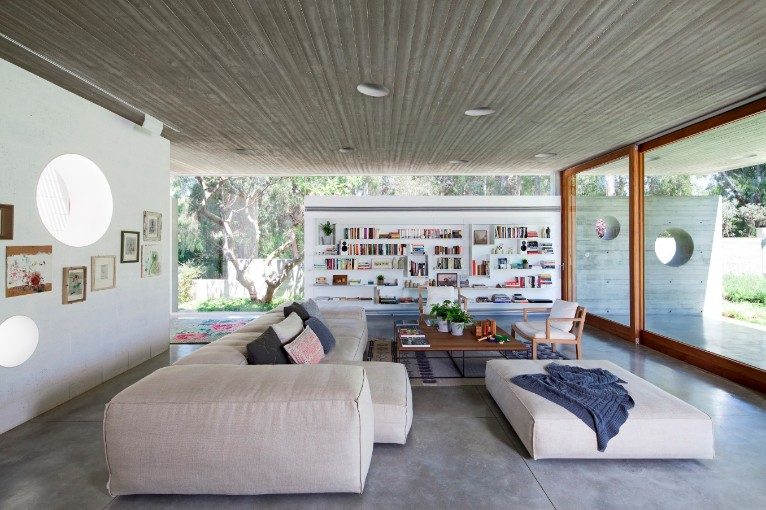 7. What’s the trip or city you will never forget and what is your dream destination?

I tend every year to make two architectural trips around the world, so there are a lot of cities and places that have moved me. I think that my trip in the footsteps of Zumthor’s projects, particularly the thermal baths at Vals, was very special. His use of natural stone and the penetration of light into the space reminds me of holy places. My visit to the baths was very exciting and a reminder of how architectural restraint is capable of causing an emotional response.

8. Is there a particular place in your city you live that inspires you or where you love spending your time?

Although I am an architect working in the city, I connect more strongly with nature.

Last summer I travelled around Norway and in the region of the fjords in the west of the country, I had a very strong sense of being at home. 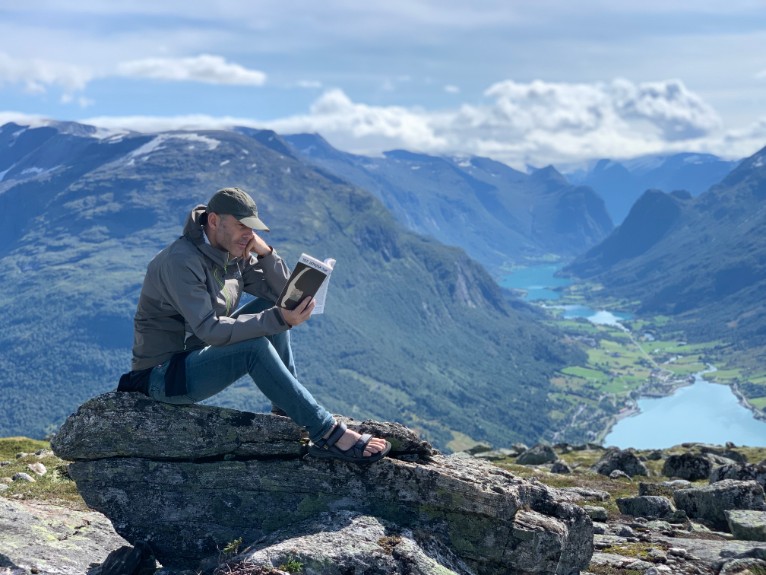 If it were up to me in a new life, I would like to live in one of the small villages between the green mountains and the blue fjords. It is no wonder that a high-quality and exciting rebellion like Snøhetta developed in Norway.

My favorite material is in fact not a tangible material – it is light. I use this resource which we have in plentiful supply in Israel in order to soften my preferred material – concrete. The combination of a light beam that caresses and flickers across a concrete wall is in my view a winning combination of two materials.

I read a lot and listen to lots of music, so my favorites constantly change and evolve.

In terms of a movie, I’d choose Wings of Desire (Angels over Berlin) for its sense of melancholy and its use of light as a motif. 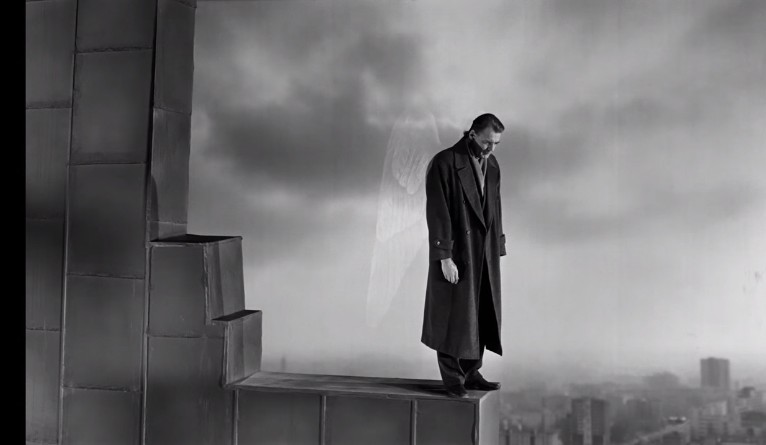 As a book, I’d choose any of the collections of Wislawa Szymborska’s poems. Her ability in just a few lines to grab hold of you and make you think is, for me, a thing of wonder. I go back to her poems time and time again and each time they trigger new thoughts in me.

As for music, I’d choose the records of This Mortal Coil, because that’s how I’d like my architecture to sound.