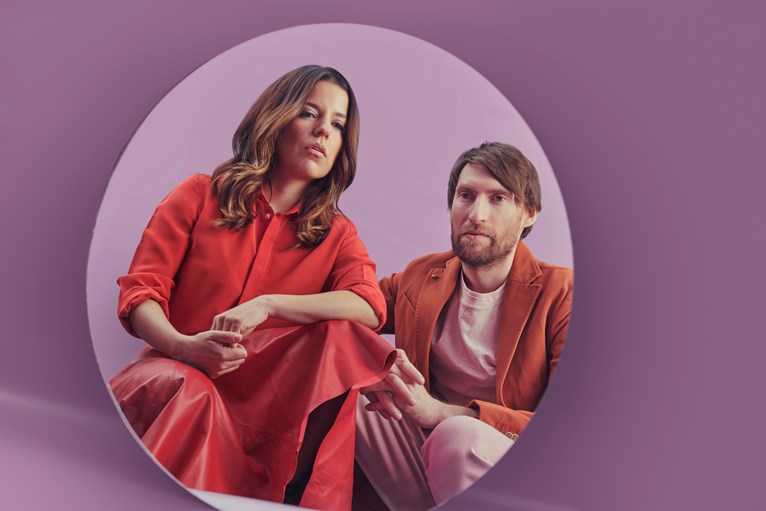 Combining the 2 disciplines of their founders, interior design and marketing, the Spanish design agency creates custom-made branding and interior projects through a unique approach that results in fresh and innovative concepts. In 2019 they have been awarded ‘Interior Designers of The Year’ by the Spanish edition of The New York Times’ T Magazine. They have worked on projects in several countries like Norway, USA, France, Portugal, Germany and Spain.

Since 2018 they are also co-partners of Houtique, defining the visual strategy of the furniture and lighting brand.

Actually they are working on several hotel and restaurant projects in Spain, Germany and USA.

Here, we ask designers to give us an inside look at their life. 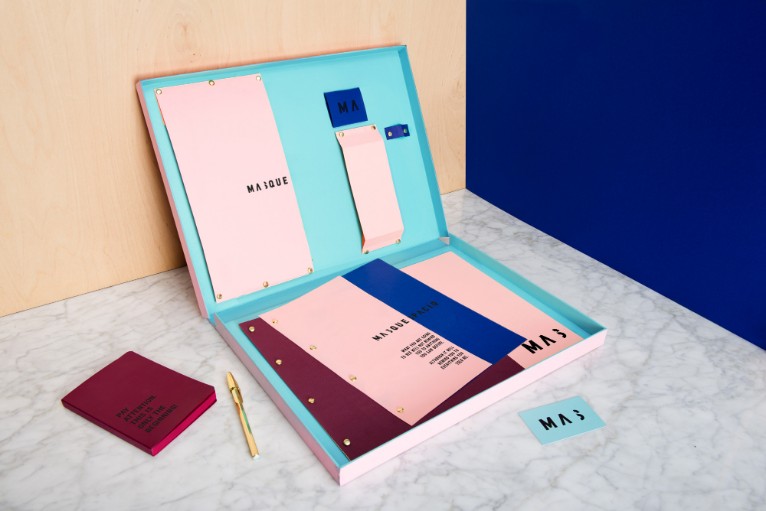 1. When you were a child, what did you dream you'd become? When did you realize you’d become a designer?

Ana: As my mother was specialized in floral decoration for events when I was young I was connected with the world of interiors pretty early. When I reached an age of 16 for this reason it was already 100% clear that I wanted to move to Europe to study interior design.

Chris: As a kid I wanted to be an astronaut, but when I reached around 16 years I realized that it was not destined for me. As since a young age I started to organize events and started to sell my old games and other things, I realized marketing was more my thing. When I met Ana we decided to start the studio together 9 years ago. 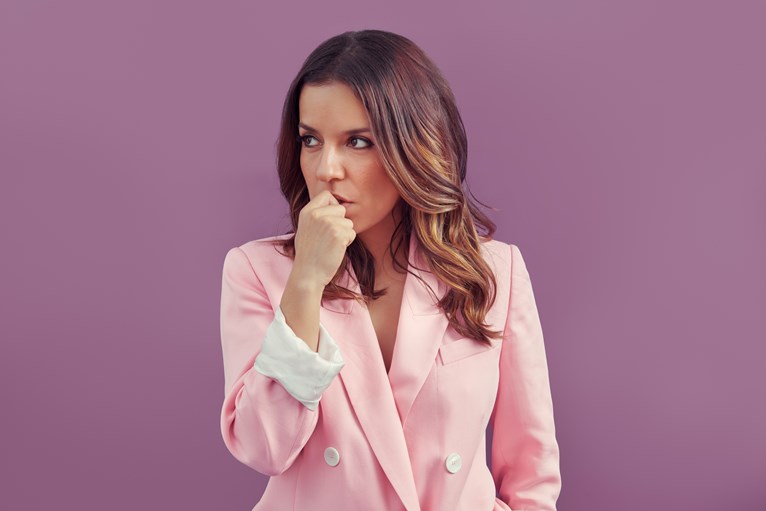 2. What are your passions besides design?

Although we could have different tastes we are both passionated by fashion, music and art. 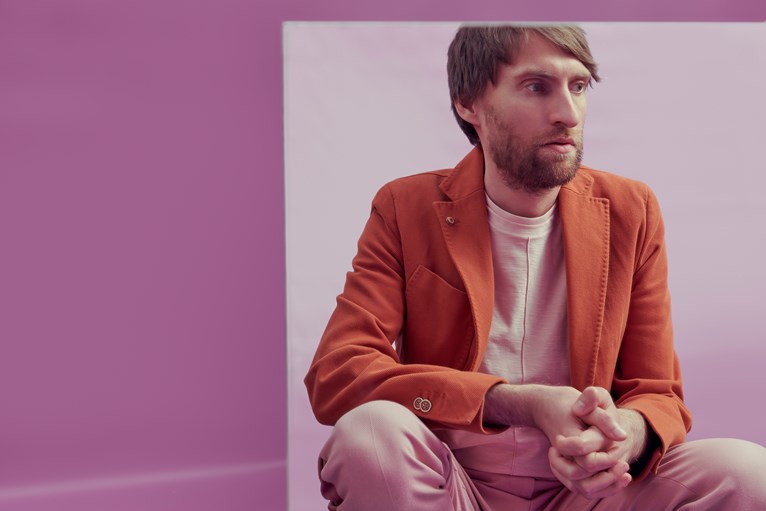 3. What’s the projects among yours that better represents you?

Ana: The Toadstool collection is without a doubt what represents us most until now.

Chris: The Toadstool collection is small, explosive and full of contrasting emotions just like Ana.

Right now we are working on a collection that we will present next year through our own brand Mas Creations. The world of Mas Creations will be our personal vision on design without limits and requirements. 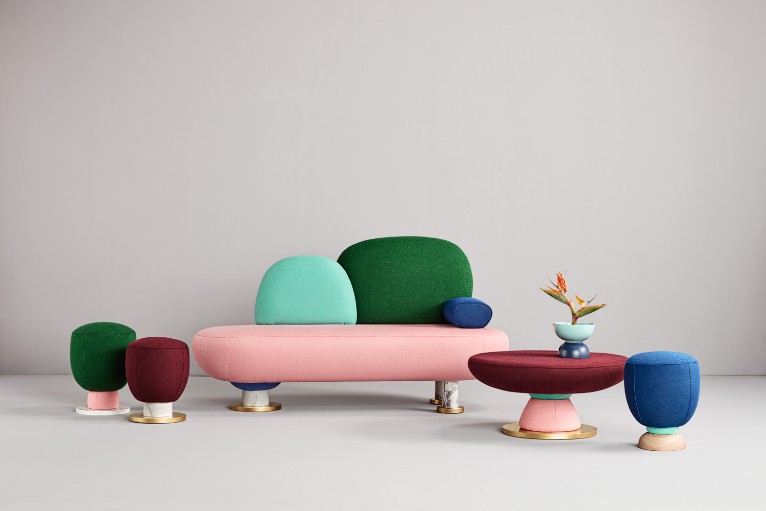 4. Name a person from today or the recent past you would invite for dinner and why.

Chris: Jay-Z. It is incredible to see how someone from a poor neighborhood in New York destined to a live without opportunities achieved to be one of the most relevant artists of his era and later on a business man of major importance. He is a perfect example of how through passion and hard work you can fulfill your dreams and that anything is possible as long as you are focussed and determined to achieve your goals.

Ana: Christine Lagarde. First of all because she is the opposite of me and second, because I think it is incredible what she achieved as a woman in a mens world. 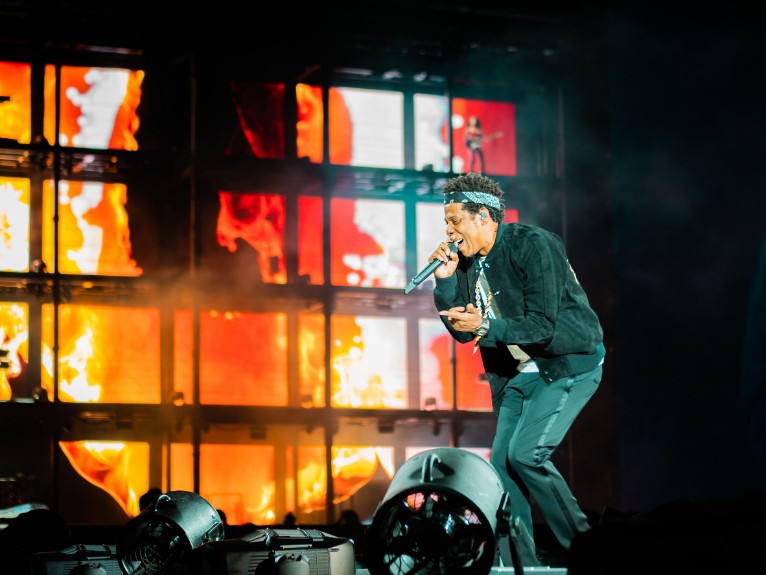 5. If you were given a chance to be reborn again, what would you want to be?

Chris: If I would be free to pick one, possibly a musician.

Ana: I wouldn’t change myself for someone else. 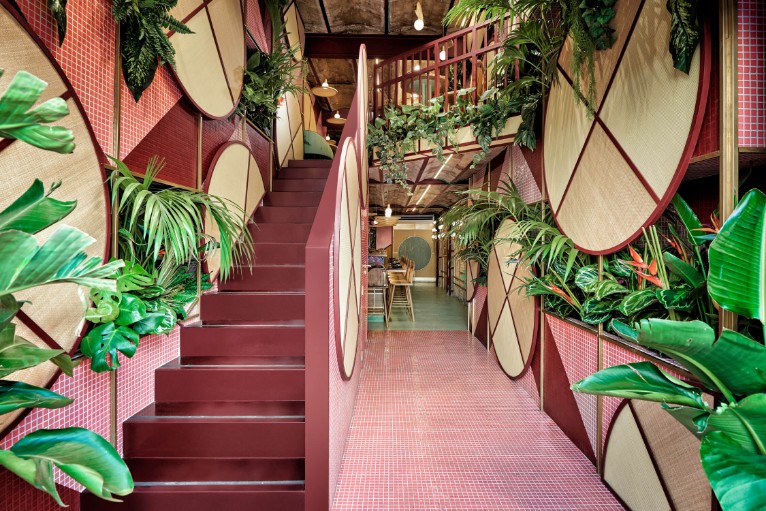 Honestly, right now it doesn’t look as we would want, but we are working on it. 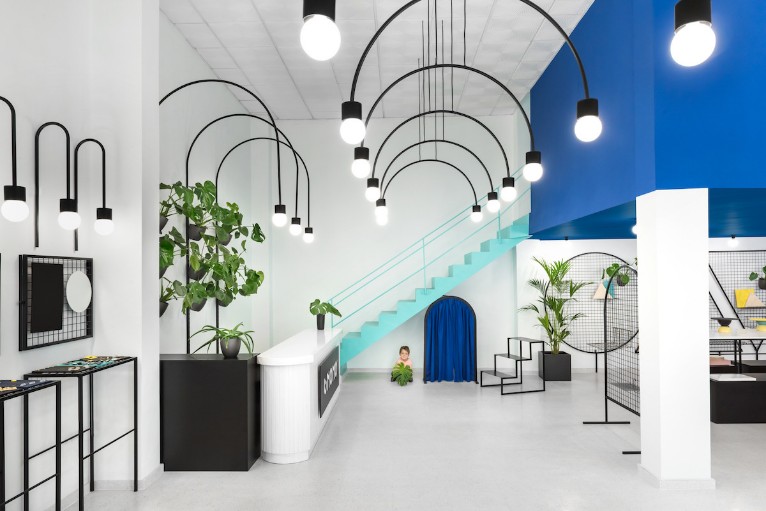 7. What’s the trip or city you will never forget and what is your dream destination?

Our trips to the United States and specially to Washington and New York. We really love the United States and wouldn’t mind to live some time in one of their major cities. The energy you feel when visiting New York is unique and incomparable. Nowadays, we still have a lot of cities and countries on our bucket list, but maybe China is one of the destinations we look forward to visit. We are sure the strong contrasts will overwhelm and inspire us. 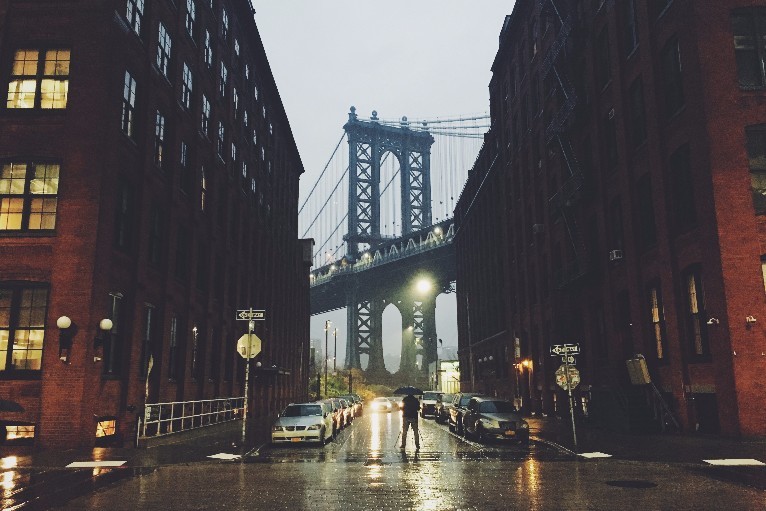 8. Is there a particular place in you city you live that inspires you or where you love spending your time?

In Valencia their is an old river called Turia that flooded the city in the sixties. Since then the river was rerouted to the South of Valencia. The old river was converted to a parque with a versatile program of activities and incorporates amongst others the City of Arts and Sciences, one of the major touristic attraction points of the city. We love to walk through the parque when we have some free time during the weekend. It is a privilege to have such a huge green lung in the middle of the city. 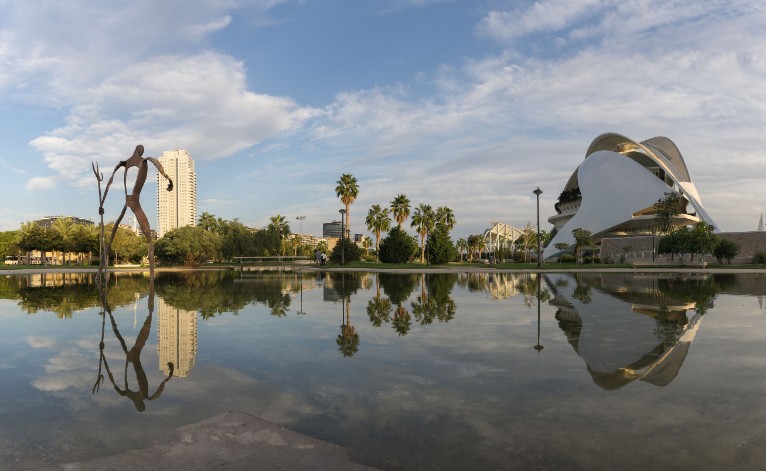 Terracotta, semi-sphere and purple at this moment. 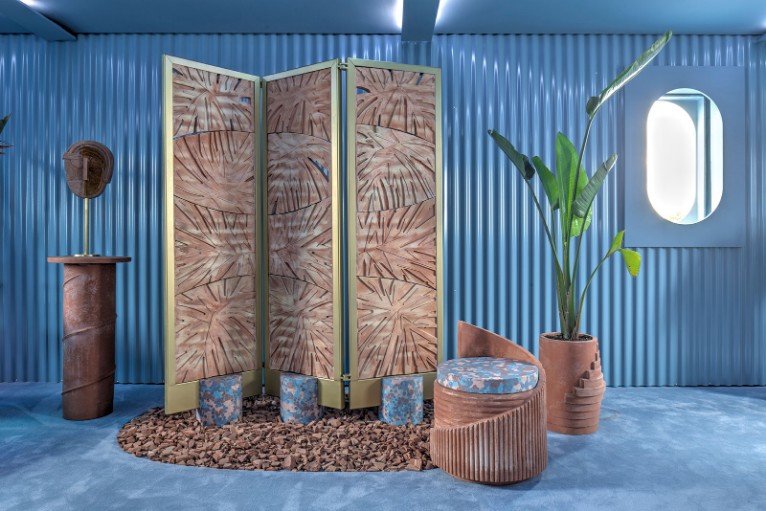 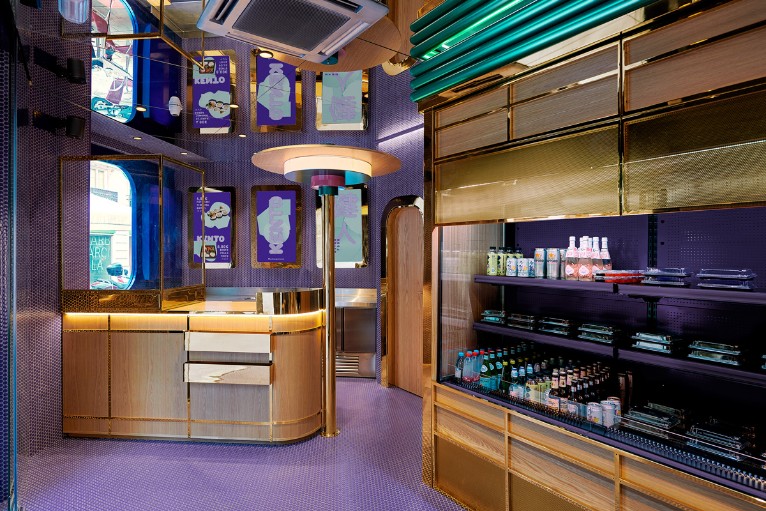 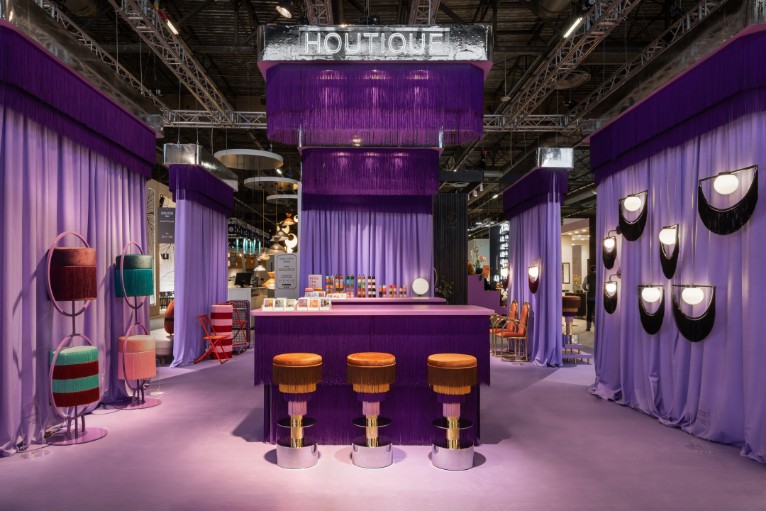 Movie: The Hateful Eight by Quentin Tarantino (Chris), The Tree of Life by Terrence Malick (Ana). 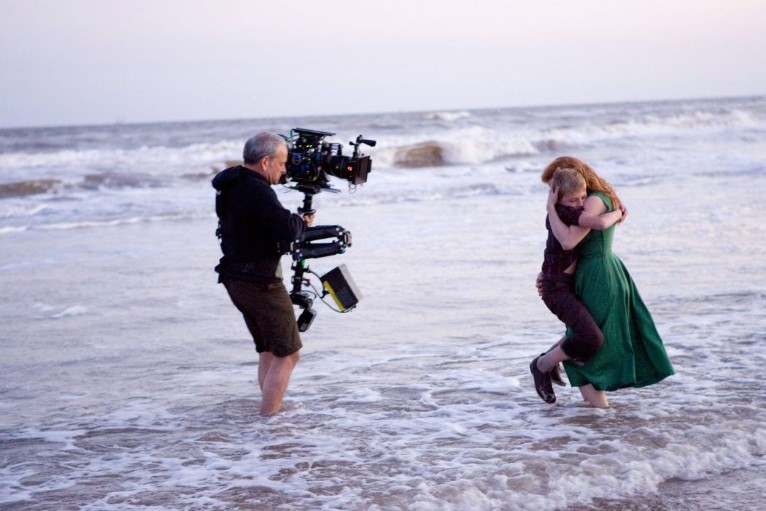 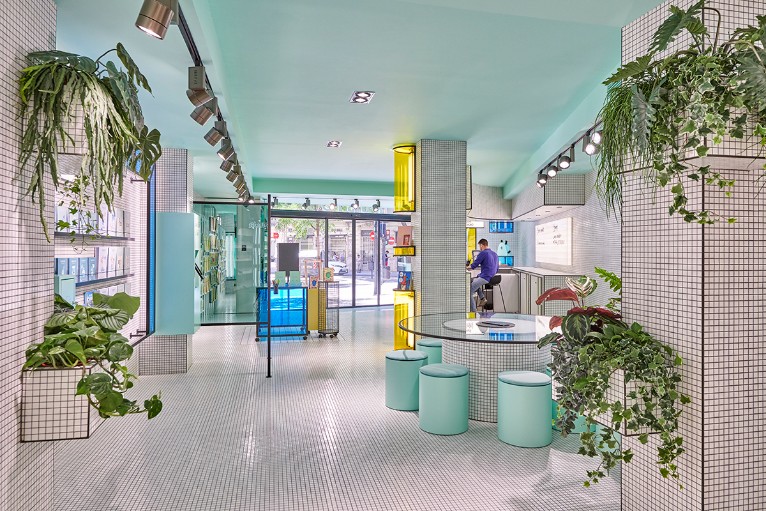