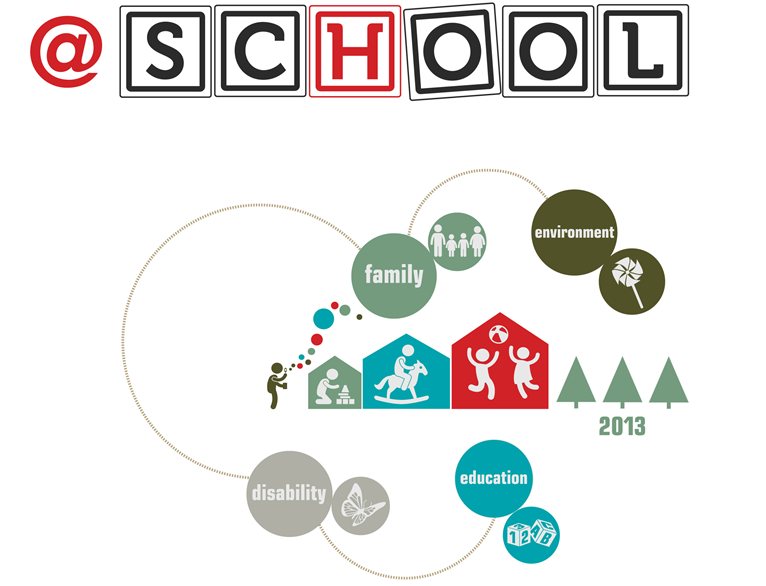 COMPETITION _ Federlegno Arredo has launched Instanthouse at School , a competition to find the most to novel projects for residential cityscapes and urban society, on the occasion of MADE expo  Milano Architettura Design Edilizia (2 - 5 October 2013).

The educational model that child services must relate to needs to be amended to accommodate the changed working conditions of parents, especially working mothers: the utmost flexibility is required to satisfactorily reconcile work and home life. The city also has an increasing population of children with parents from countries outside of Italy (20%).

The focus of the 2013 competition is Scuola dell’infanzia (Kindergartens or Nursery schools)  for children aged 3 to 6. The competition is looking for architectural ideas relating to the many ways that children perceive and interpret the world around them through the multi-sensory experience of space and architecture.

The Competition Organisers will build a full-scale prototype of projects whose architectural originality, construction technique and economic value are of particular interest to the manufacturers.

The location is Via Ugo Betti, Milan (Italy). The project may encompass a single building or several buildings, and the architecture should fit the surrounding area and ideally form a bridge between the neighbourhood and the children.
The design should emphasise the relationship between architecture and nature, between indoors and outdoors, as a must for a nursery school that aims to create an organic link between the children, nature and the city.

Registration forms must be filled in by 3 June 2013.

All projects will be on display at MADE expo, the forthcoming international construction and design trade show. The competition will end with a merit ranking and the Jury’s decision to award a first prize for the winning entry with 1,500 €, a runner up with 1,000 € and a third prize with 750€.