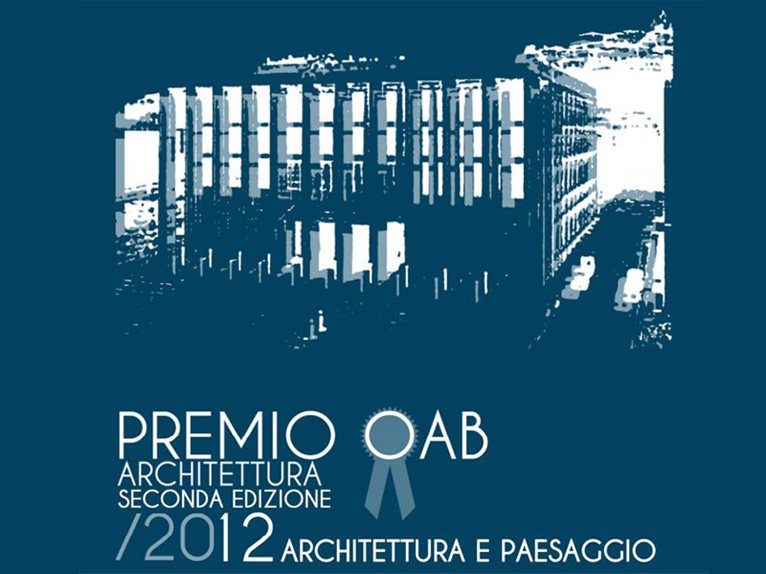 The winners of the second edition of the OAB awards, established by the Professional Association of Architects of Bergamo in recognition of the best works of architecture built in the last ten years in the province on the theme “Architecture and Landscape” have been announced.

The award for 'Best public work' and 'Feminine Architecture' has been given to Paolo Danelli and Elena Sacco's DAP studio for the Cycle and pedestrian bridge over the river Serio in Nembro. The award was given “for the delicacy with which the work becomes part of the local context [...] and for the care and attention to detail.” 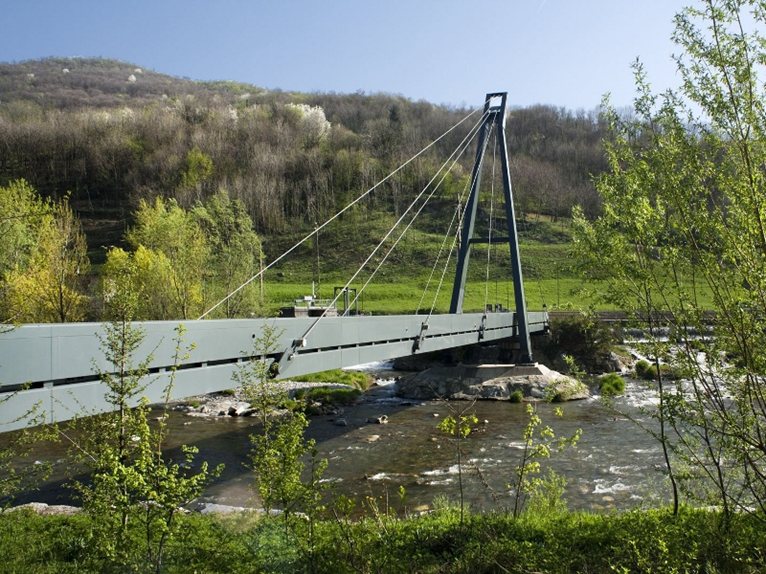 The Award for 'Best private work' and 'Under 40's Architecture' was awarded to Ettore Pasinidello Studio Dotti Pasini Architects for the project Casa Esse at Sovere for the “balanced play of proportions and volumes both in relation to contiguous urban fragments and in relation to the territory.” 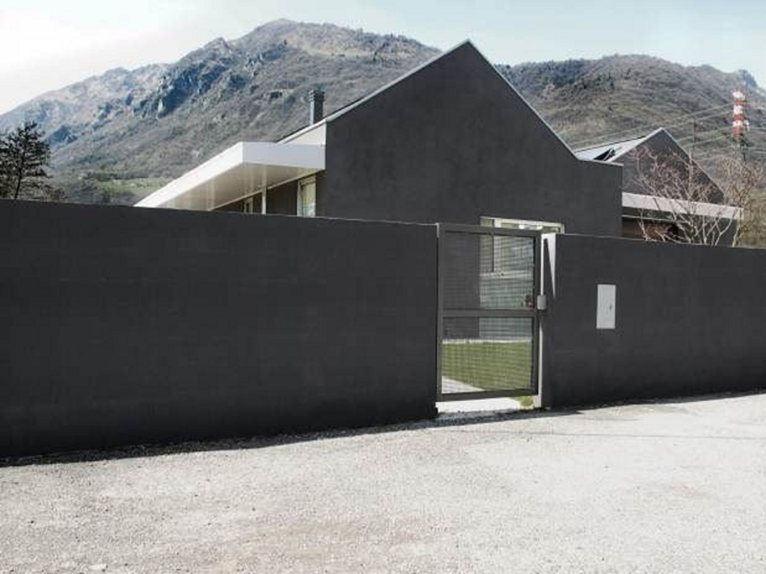 An honourable mention was also given to the Lamiflex Composites industrial Building of Ponte Nossa created by Studio Buratti+Battiston Architects. “The impacting scale of the object” stated the jury “is cleverly used with minimal intervention to plan the territory and establish a strong relationship with it.” 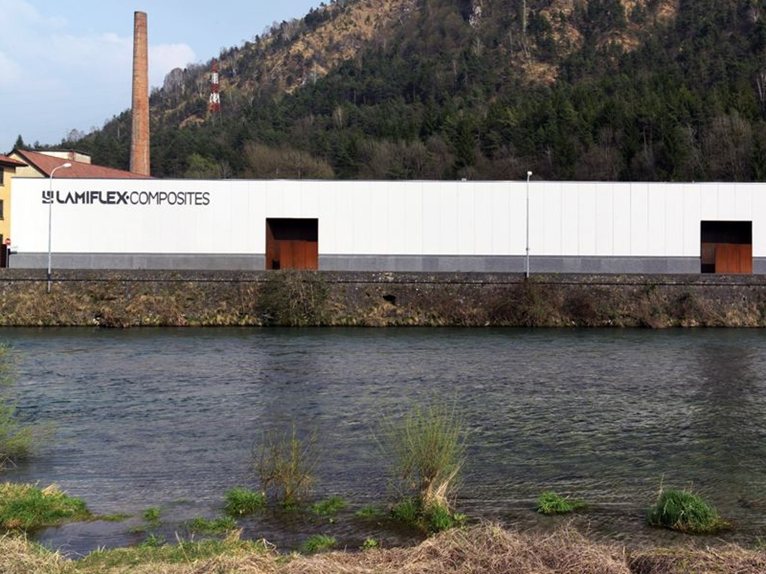 The competition was open to all those projects in which the transformation or the presence of the landscape was prevalent and the relationship of the work with its context was essential: from signs in the nature trail, to the construction of a new residential district or of a new manufacturing hub. “This award, now in its second edition, has been exclusively dedicated to the transformation of the natural landscape, carried out through architectural interventions, infrastructures or urban projects in the provincial territories unmodified or unchanged by urban history” said Carlos de Carvalho, Director of the Professional Association of Architects of Bergamo. This awards “also intends to return collective gratitude to those designers who over the past decade have been able to create architectural work of significant value, as well as celebrating the professionalism and quality of companies that, in practice, have made it possible to create them.”