The shortlist of twelve photographers selected for the eighth cycle of the Prix Pictet, the global award in photography and sustainability, was announced last July, at a presentation at the opening of Les Rencontres d’Arles International Photography Festival.

The theme for the eighth cycle of the Prix Pictet is Hope a theme that offers a wide range of creative possibilities and a strong set of connections to the Prix Pictet's overriding theme of sustainability.

Hope in the face of adversity. Recycling. Reforestation. Rewilding. Science – advances in medicine – and technological solutions for global environmental problems. Falling poverty levels. It is time to examine some of the positive actions on sustainability that are beginning to emerge by contrast with the alarming analysis that constantly assails us in the global media.

The shortlisted photographers are: 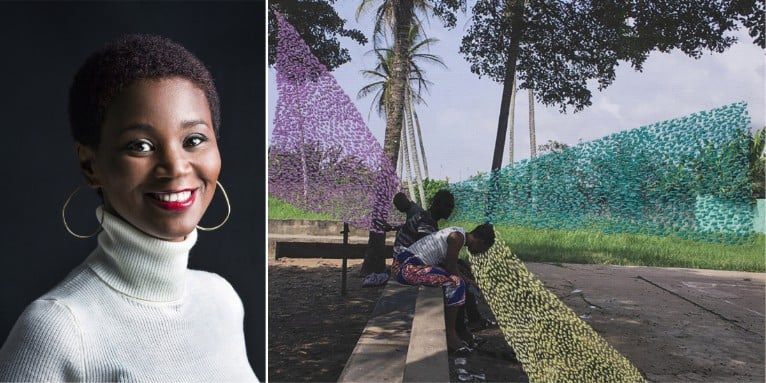 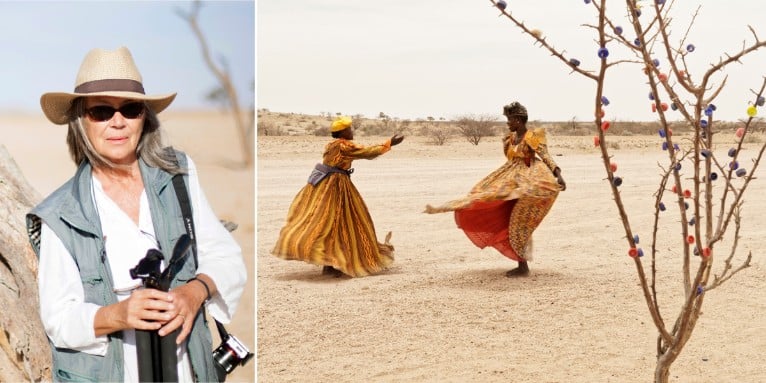 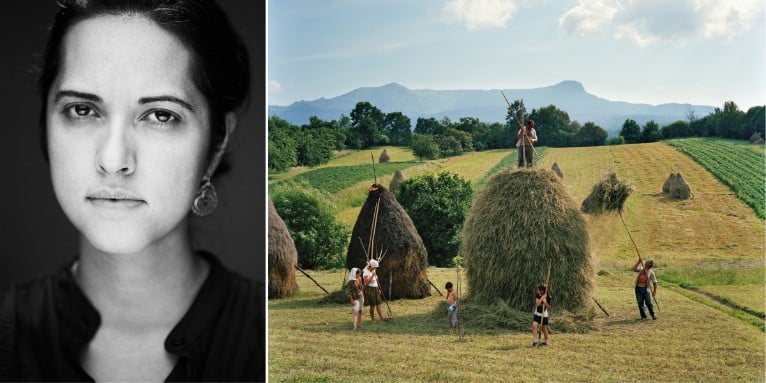 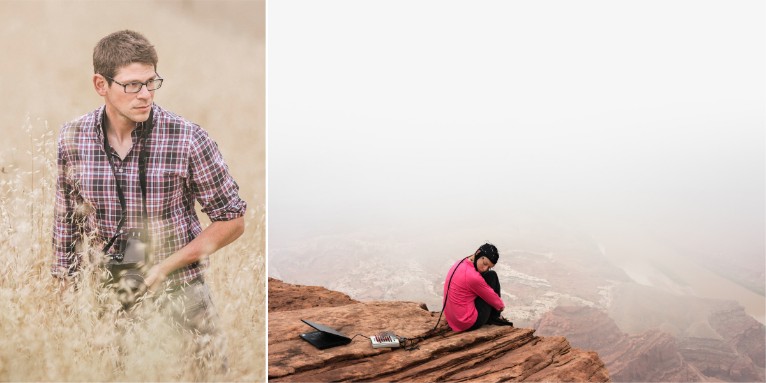 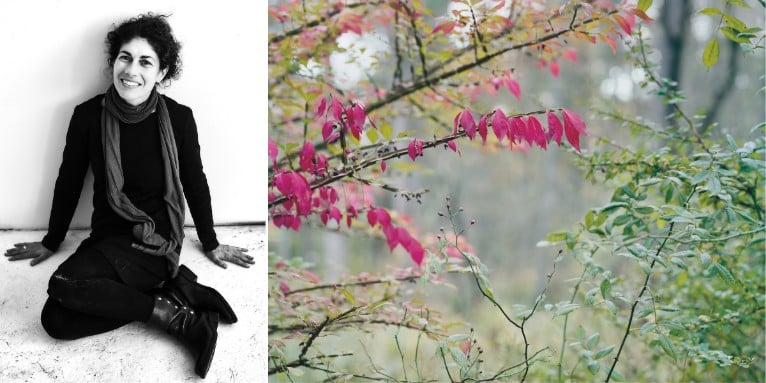 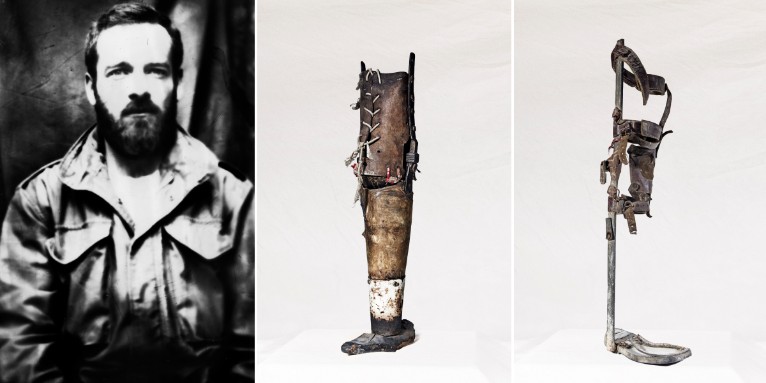 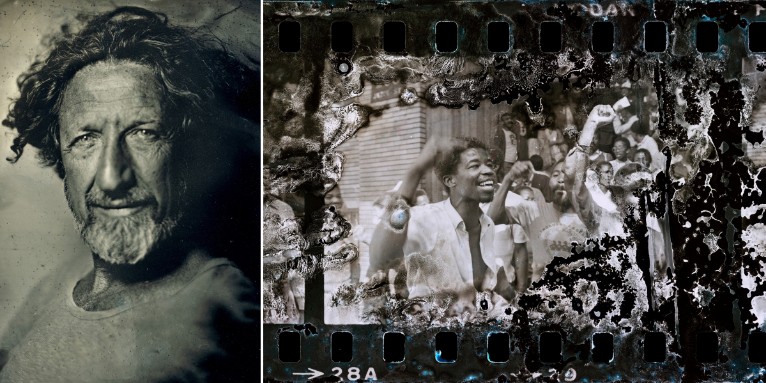 Ivor Prickett, born 1983 Ireland, based in Europe and the Middle East 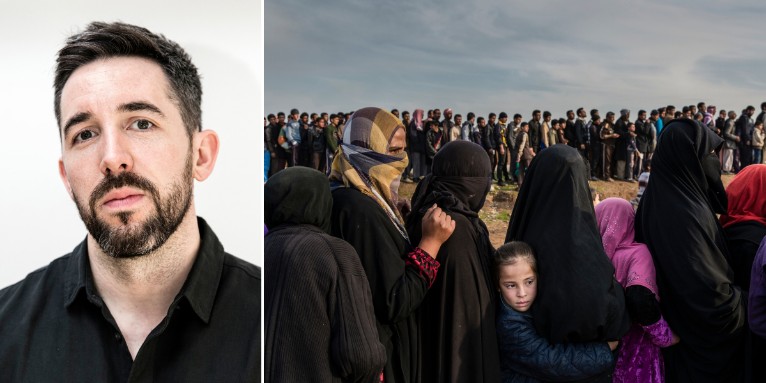 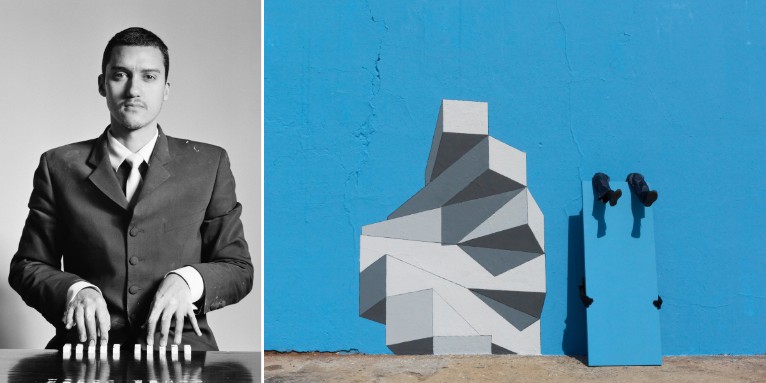 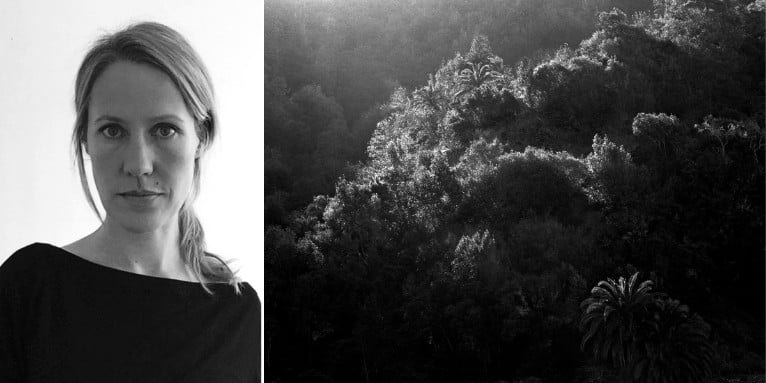 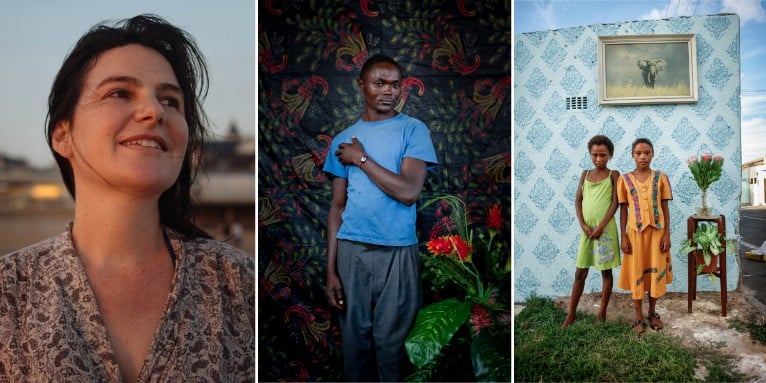 In the words of Kofi Annan, (1938-2018) Honorary Founding President of Prix Pictet: “Perhaps in our ability to carry on in adversity lies hope for us all. Hope that, despite the catastrophic damage that we have visited upon the natural world and upon the lives our most vulnerable citizens, it is not too late to reverse the damage that we have done.”

The winner of the Prix Pictet will be announced on Wednesday 13 November 2019, on the occasion of the opening of an exhibition of works by the twelve shortlisted photographers at the Victoria and Albert Museum in London.

Now in its eighth cycle, the Prix Pictet was founded by the Pictet Group in 2008. Today the Prix Pictet is recognised as the world’s leading prize for photography. On an 18-month cycle the award focuses on a theme that promotes discussion and debate on issues of sustainability. The prize of 100,000 Swiss francs is awarded for a body of work that speaks most powerfully to the theme of the award, which in this cycle is Hope.

Each cycle of the Prix Pictet tours the world, with exhibitions in over a dozen countries annually, bringing the work of the shortlisted photographers before a wide international audience. The Hope tour will begin in Tokyo on 12 December 2019.