After more than 15 years of extensive, collaborative efforts, eight of Frank Lloyd Wright’s major works have officially been inscribed to the UNESCO World Heritage List by the World Heritage Committee. The Wright sites that have been inscribed include Unity Temple, the Frederick C. Robie House, Taliesin, Hollyhock House, Fallingwater, the Herbert and Katherine Jacobs House, Taliesin West, and the Solomon R. Guggenheim Museum.

The collection of buildings, formally known in the nomination as The 20th-Century Architecture of Frank Lloyd Wright, span 50 years of Wright’s influential career, and mark the first modern architecture designation in the United States on the World Heritage List. Of the 1,092* World Heritage sites around the world, the group of Wright sites will now join an existing list of 23* sites in the United States.

The nomination was a coordinated effort led by The Frank Lloyd Wright Building Conservancy, an international organization dedicated to the preservation of all of Wright’s remaining built works, with each of the nominated sites as well as independent scholars, generous subsidies and donations, countless hours donated by staff and volunteers, and the guidance of the National Park Service. 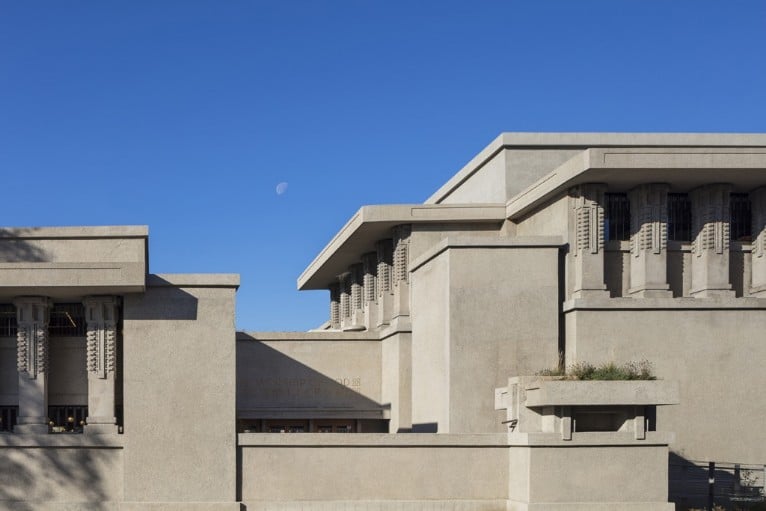 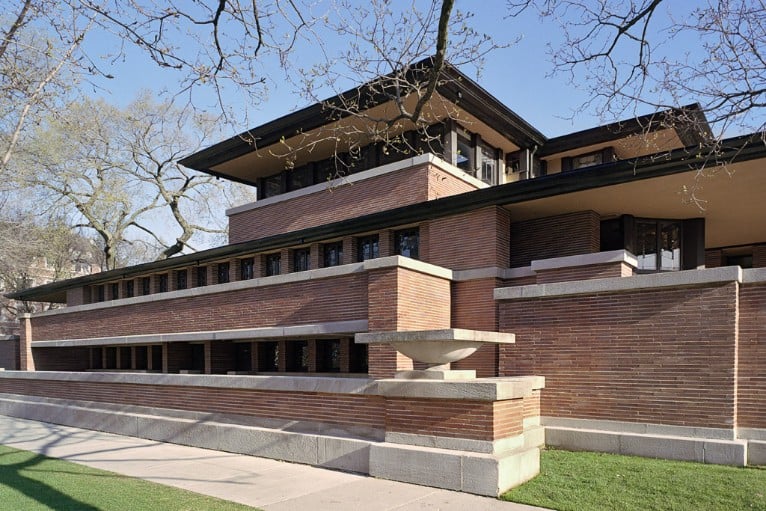 “It is an immense honor to have Frank Lloyd Wright’s work recognized on the world stage among the most vital and important cultural sites on Earth like Taj Mahal in India, the Pyramids of Giza in Egypt and the Statue of Liberty in New York,” said Stuart Graff, president and CEO of the Frank Lloyd Wright Foundation. “To have this unique American legacy placed alongside these precious few sites around the globe is meaningful because it recognizes the profound influence of this American architect and his impact on the whole world. This designation is a great source of national pride, and while eight buildings are included in the inscription, it recognizes the importance of Wright’s work, embodied in every one of his buildings and designs. These sites are not simply World Heritage monuments because they are beautiful. It’s so much more than that. These are places of profound influence, inspiration, and connection.” 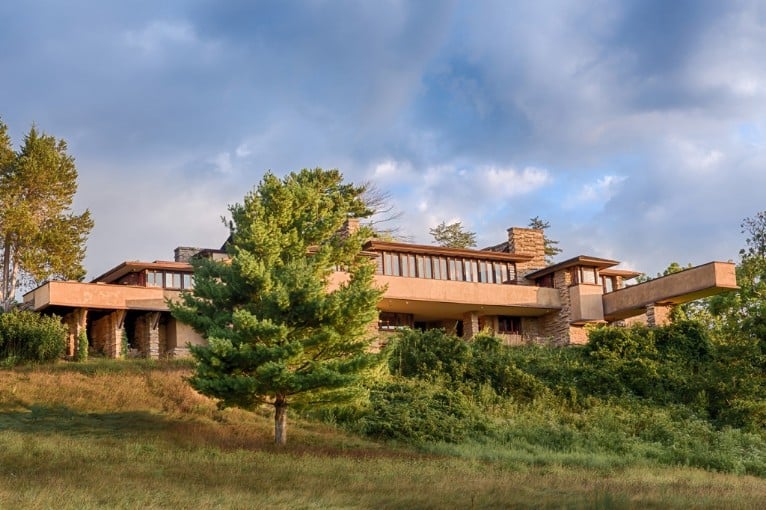 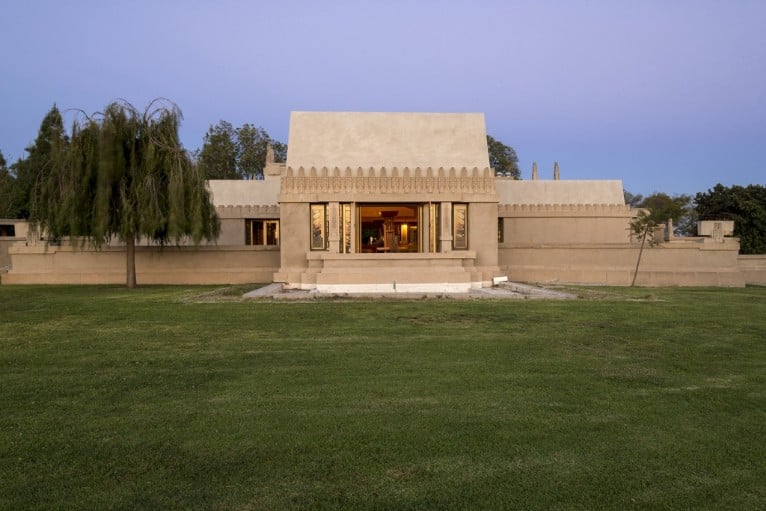 The eight inscribed sites have played a prominent role in the development and evolution of modern architecture during the first half of the 20th century, and continue to inspire architecture today. 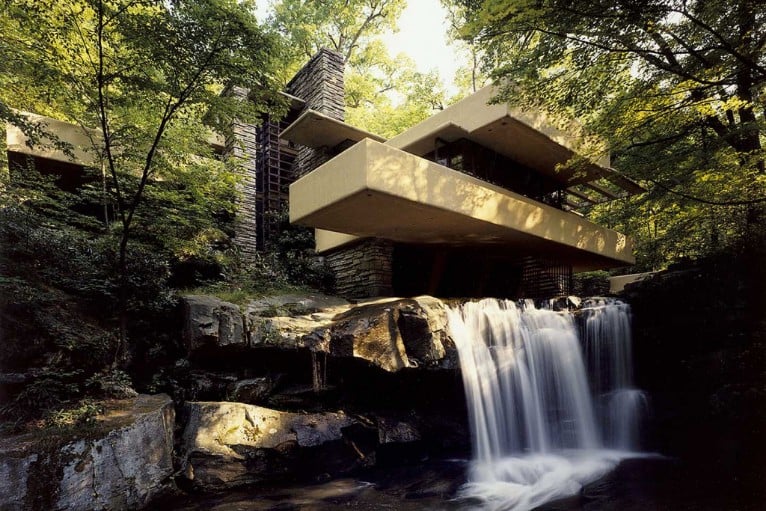 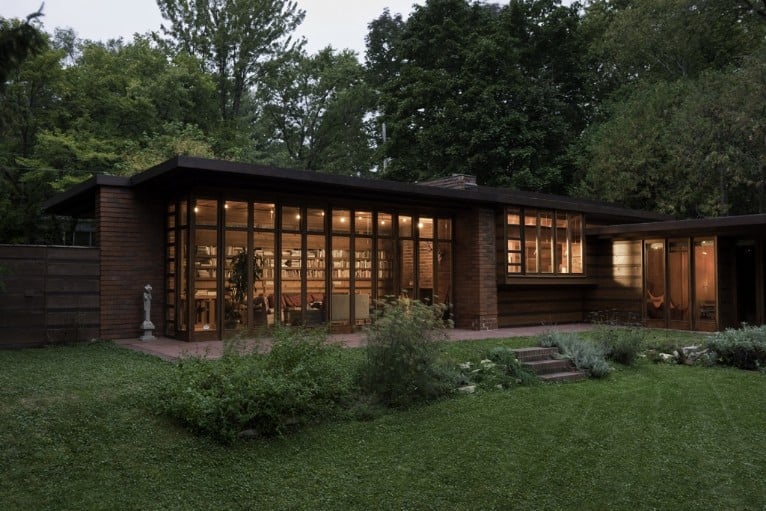 UNESCO considers the international importance of a potential World Heritage Site based on its “Outstanding Universal Value” which in the Wright nomination is manifested in three attributes: 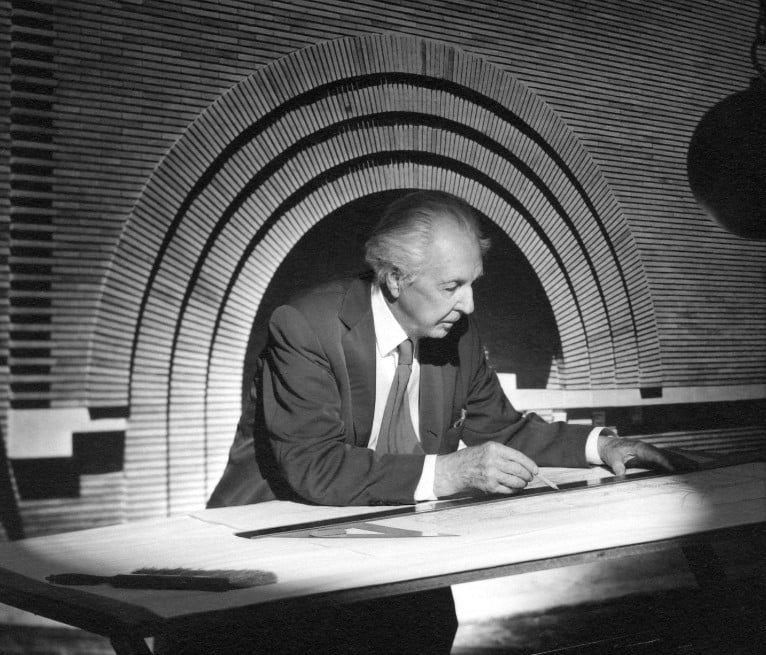 World Heritage listing is primarily honorary, and the sites included in the inscription will not receive any funding, though the sites do anticipate that the inscription will stimulate and increase tourism. The listing does not impose any new regulations or restrictions on properties. The nomination documents the existing legal protections for the property and also identifies a “buffer zone” that protects the setting of the property through existing land-use laws, which is outside the formally nominated property boundary. 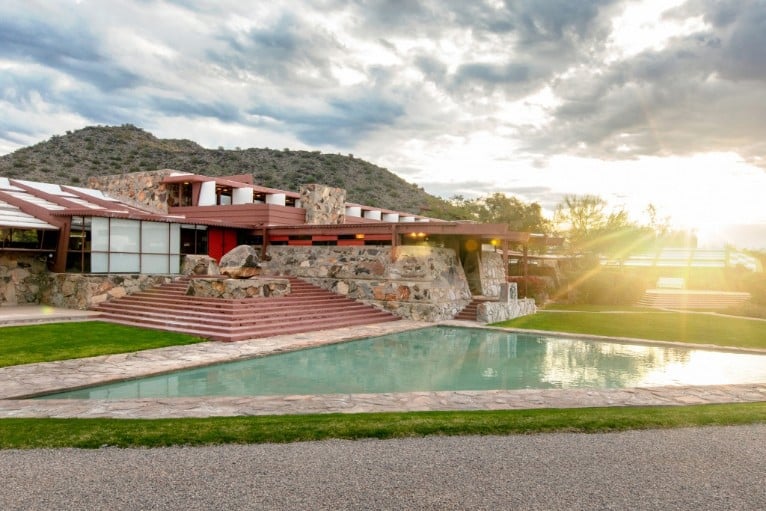 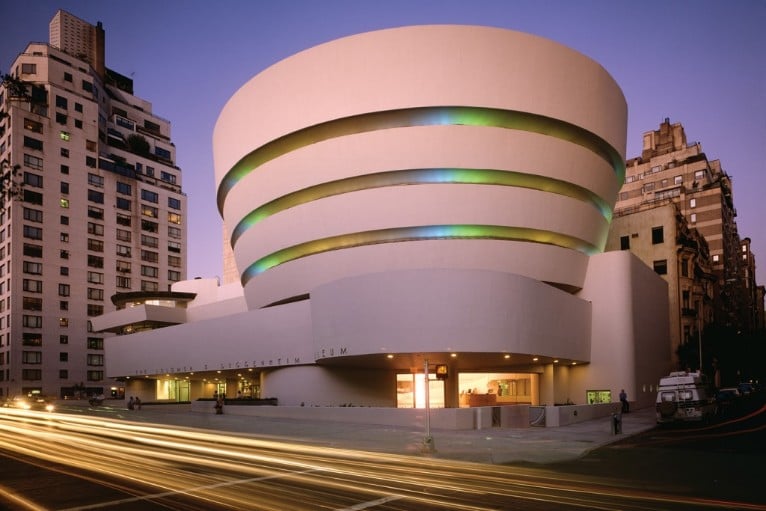 “This recognition by UNESCO is a significant way for us to reconfirm how important Frank Lloyd Wright was to the development of modern architecture around the world,” says Barbara Gordon, executive director of the Frank Lloyd Wright Building Conservancy. “There are nearly 400 remaining structures designed by Wright. Our hope is that the inscription of these eight major works also brings awareness to the importance of preserving all of his buildings as a vital part of our artistic, cultural and architectural heritage. All communities where a Wright building stands should appreciate what they have and share in the responsibility to protect their local—and world—heritage.”