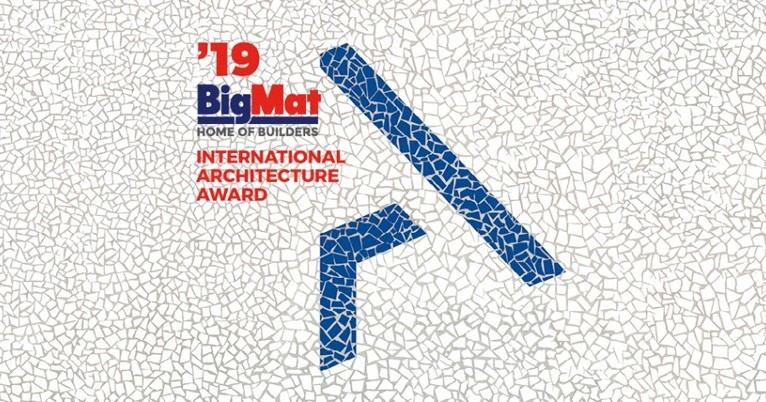 The deadline for entries to the BigMat International Architecture Award has been extended until May 16. Applicants to compete among the best architecture built in Europe can still register for free online. The biennial prize rewards quality architectural production in Europe with more than 70.000€. 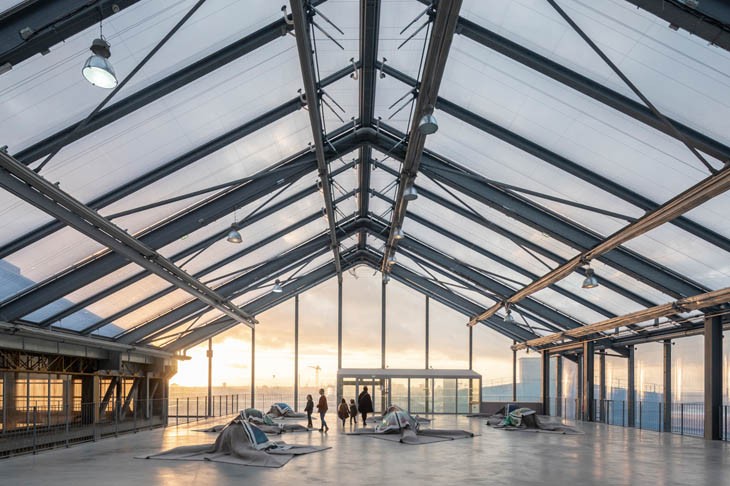 The prize is open to architects who work in one of the seven participating countries: Belgium, the Czech Republic, Slovakia, France, Italy, Portugal and Spain. Any architects whose professional address is in any of the seven participating countries and whose works have also been built in these territories can submit their works until the 16th of May 2019. To be eligible for the award, the project must have been built between 1 January 2015 and 1 January 2019 in any of the participating countries. Buildings that won or made the final in previous editions of this competition may not be entered again into this fourth edition.

The panel of judges will award a total of 14 prizes across the different categories and each of the seven countries taking part in the contest must be represented. There will also be a Special Mention for Young Architects. Of the 14 awards handed out under the different categories, the awards panel shall select seven National winners. The seven winning entries for each of the countries taking part will then compete for the BigMat International Architecture Award ’19 Grand Prize. 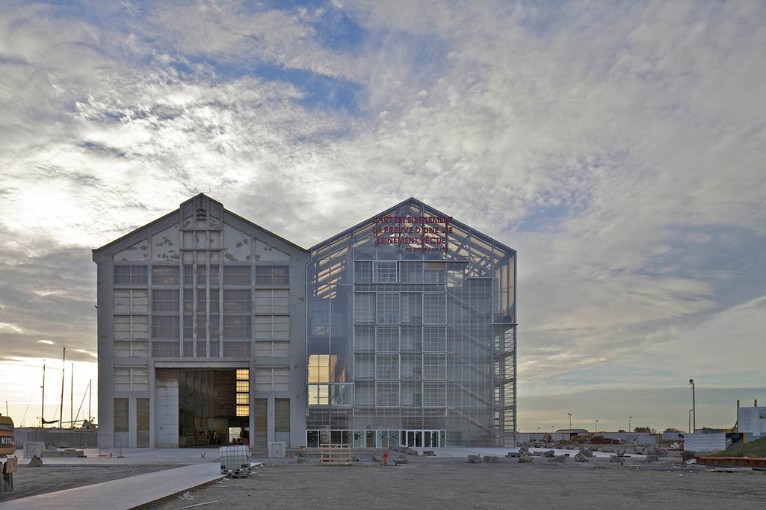 The BigMat´19 Award members of the jury are:

All participating architects will have the opportunity to compete before this panel of internationally renowned judges, charged with designating the winner of the BigMat International Architectural Award ’19 Grand Prize  (30.000€), as well as the winners of the 6 National Prizes (5.000€), 7  Prizes for Finalists ’19(1.500€) and the Special Mention for Young Architects (1.500€).

The registration period for the current edition was initially open from 14 January through to 26 April 2019. However, following the great participation during the last few weeks the deadline for applications has now been extended up to 16 May 2019. The closing event and awards ceremony will be held in the French city of Bordeaux, on Friday 22 November 2019, coinciding with the Annual Congress of the BigMat International Group.

In the last edition the FRAC Nord-Pas de Calais art center by the French architects Lacaton & Vassal followed the kitchen tower by Xaveer De Geyter (winner in 2013) and the Offices for Junta Castilla León by Alberto Campo Baeza (winner in 2015) as Grand Prize of the biannual award. 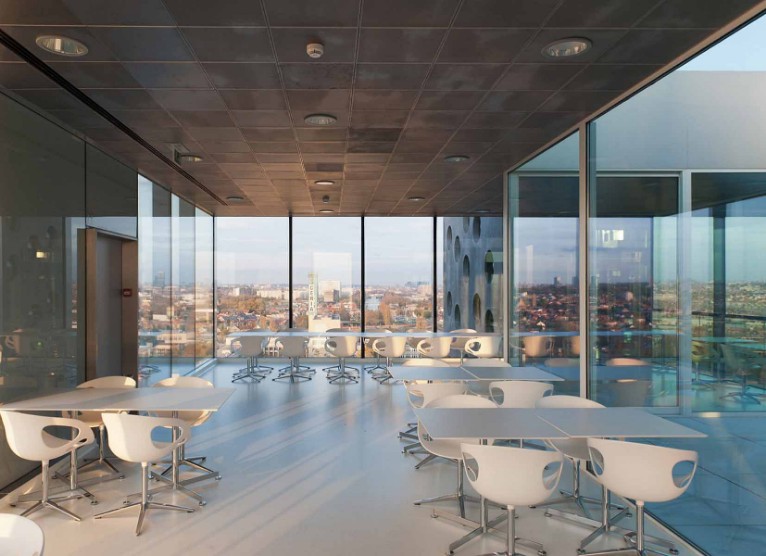 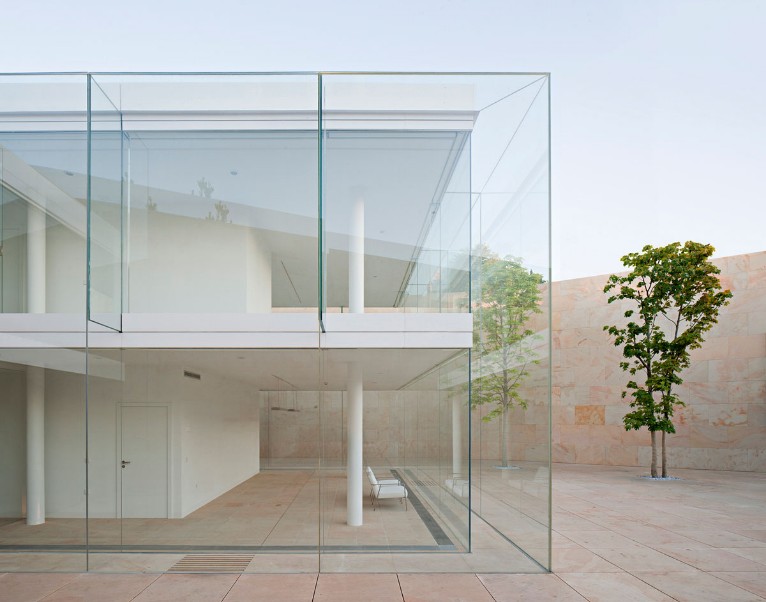