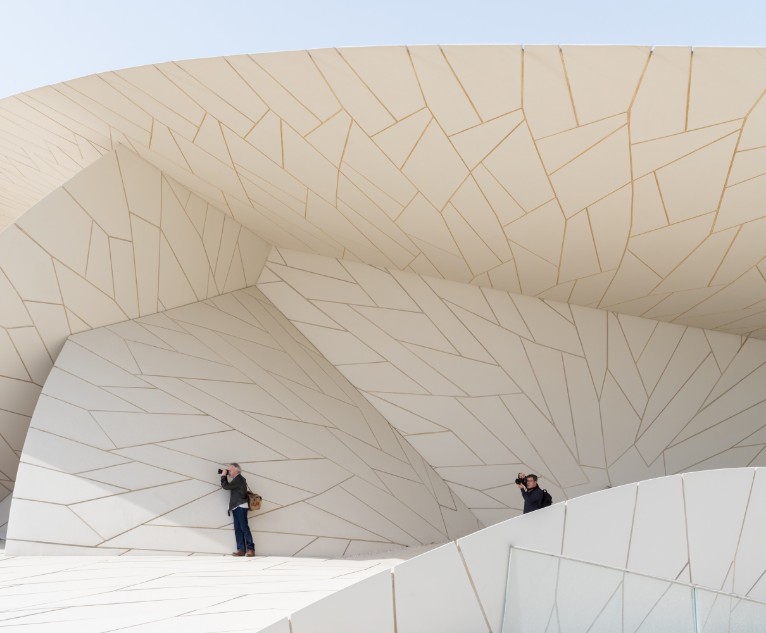 Under the patronage of His Highness Sheikh Tamim bin Hamad bin Khalifa Al Thani, Qatar Museums opens the NMoQ | National Museum of Qatar to the public on 28 March 2019, welcoming the world to an unparalleled immersive experience housed in a new architectural masterpiece by Jean Nouvel. 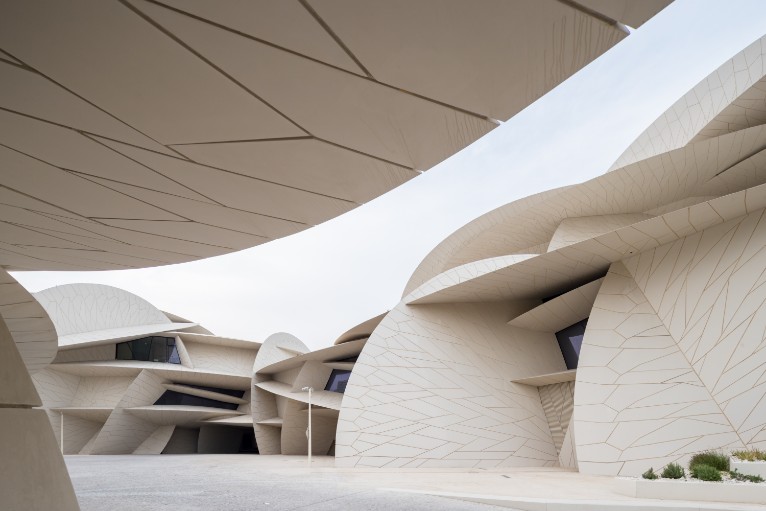 The Museum’s winding, 1.5-kilometer gallery path is a journey through a series of unique, encompassing environments, each of which tells its part of the story of Qatar through a special combination of architectural space, music, poetry, oral histories, evocative aromas, archaeological and heritage objects, commissioned artworks, monumentally-scaled art films, and more.

Together, the eleven permanent galleries take visitors from the formation of the Qatar peninsula millions of years ago to the nation’s exciting and diverse present. Giving voice to the nation’s rich heritage and culture and expressing the aspirations of its people, NMoQ will serve as a hub for discovery, creativity, and community engagement, providing diverse educational opportunities for Qatar and advancing the nation’s cultural vision on the global stage. 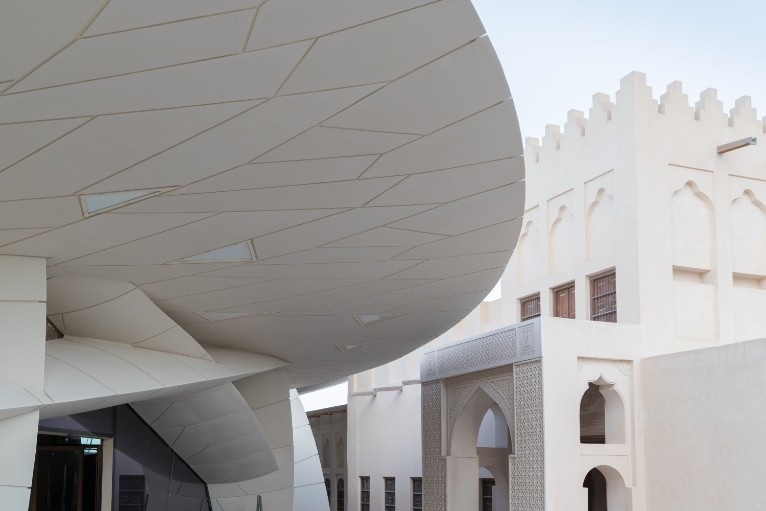 A building that in former times was both the home of the Royal Family and the seat of government, and was subsequently the site of the original National Museum, the historic Palace is now the culminating exhibit in the sweeping succession of gallery experiences.

All the photos of the National Museum of Qatar ©Iwan Baan