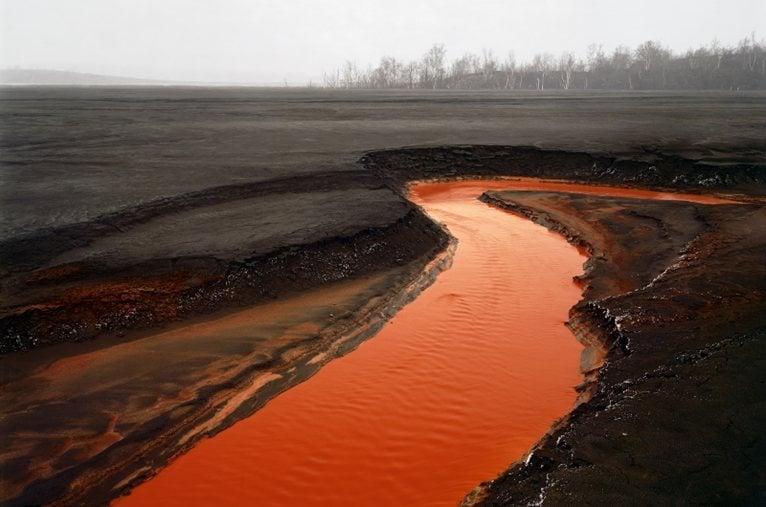 'Landmark: the Fields of Photography’, supported by Barclays, is a wide-ranging and ground-breaking exhibition featuring more than 70 of the world’s most highly regarded photographers from North and South America, Africa, Europe and Asia, with many of them showcasing previously unseen and recently completed works. ‘Landmark: the Fields of Photography’ runs from 14th March - 28th April 2013. 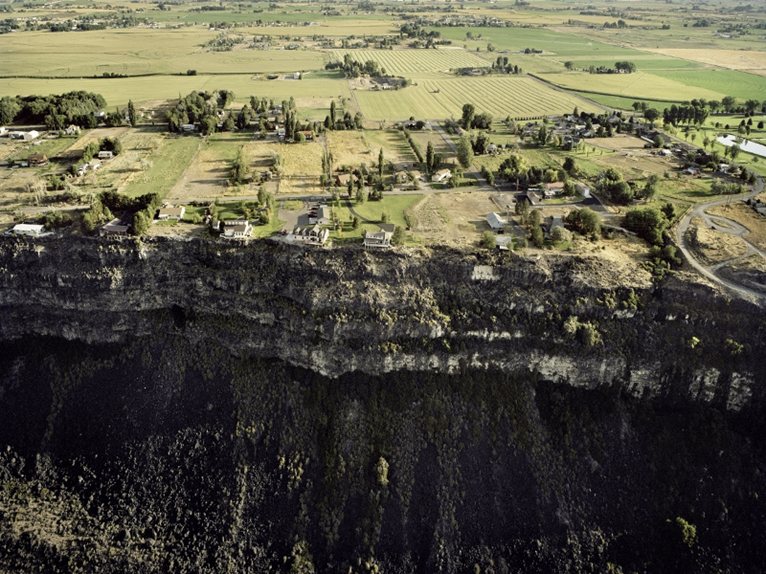 The exhibition held at London’s Somerset House is an overview of the rich genre of 21st Century Landscape photography. The novel exhibition is the first of its kind anywhere to show both the harsh, even brutal realities of the changing environment, as well as its enduring and stunning beauty. 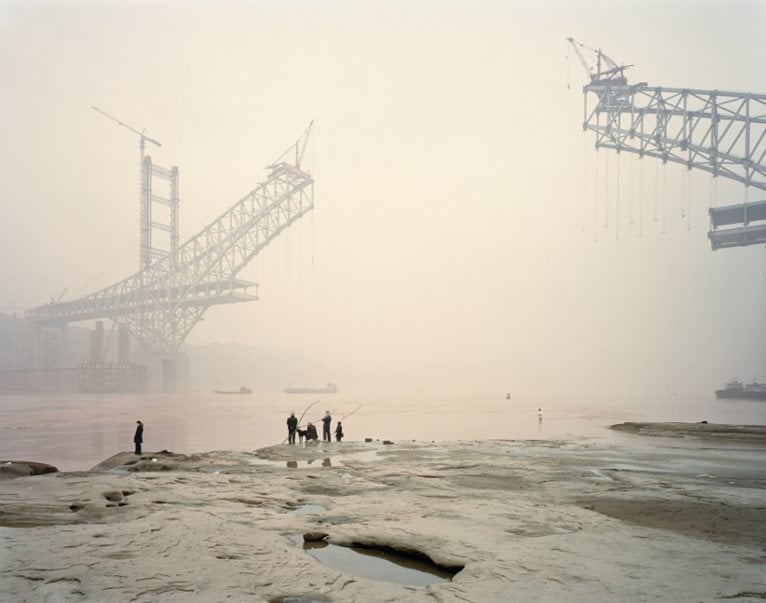 William A. Ewing, Curator of ‘Landmark: the Fields of Photography’ explains:

“Landscape has been and remains one of the most powerful forms of photography, and is even more so in a world which is changing so fast we can hardly keep up. Rising seas, melting glaciers, the ozone hole, desertification and coastal cities under threat - we add to the list everyday. And photographers everywhere are grappling with these problems, creating brilliant pictures, which put a vivid face on otherwise abstract issues. These images range from the sublime to the ridiculous; photographers are on the front lines - our eyes and ears. But they also remind us to slow down and appreciate the beauty of the world – often where we least expect it”. 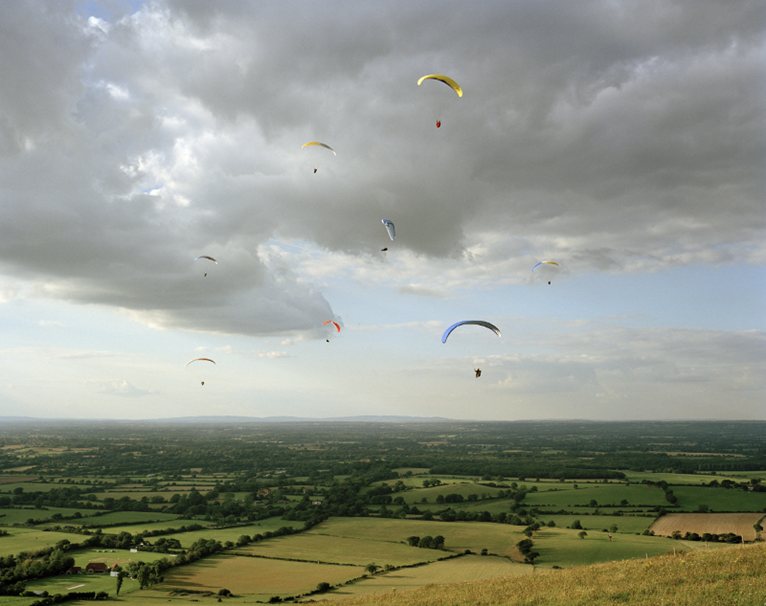 Focusing on our rapidly changing planet, ‘Landmark: the Fields of Photography’ features more than 130 original works of art taken by enterprising photographers employing technology ranging from 19th Century plate-camera techniques to the use of planes, drones, robots and even satellites to capture vivid images of earth’s varied terrain – and even distant planets. 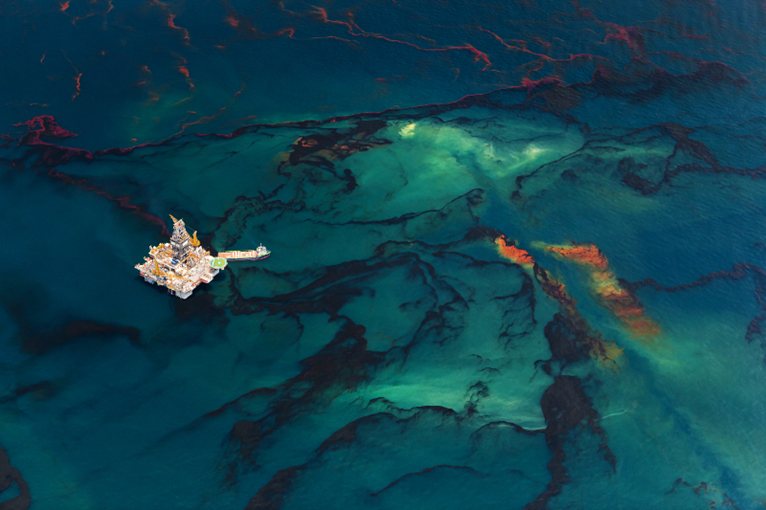 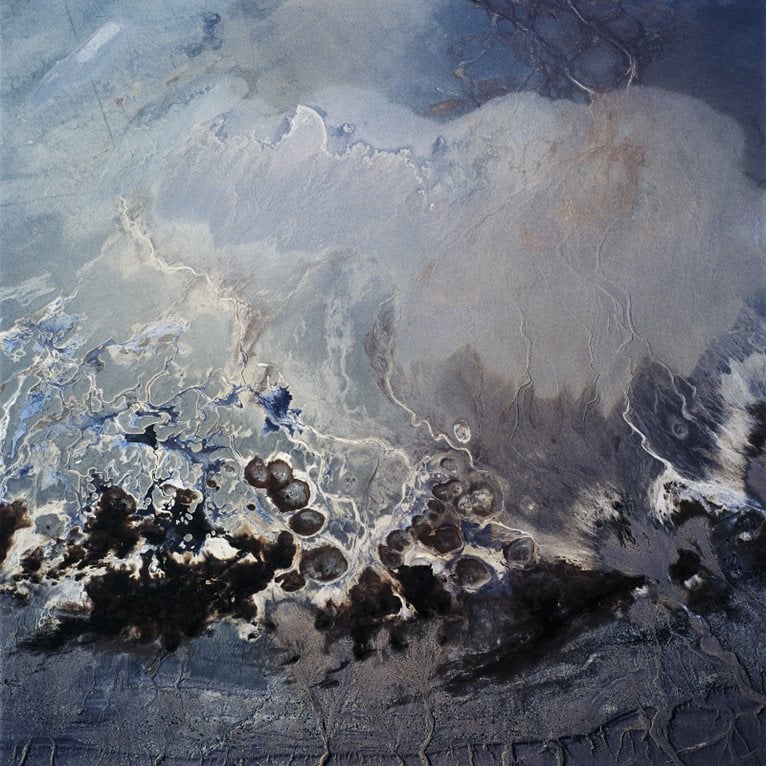 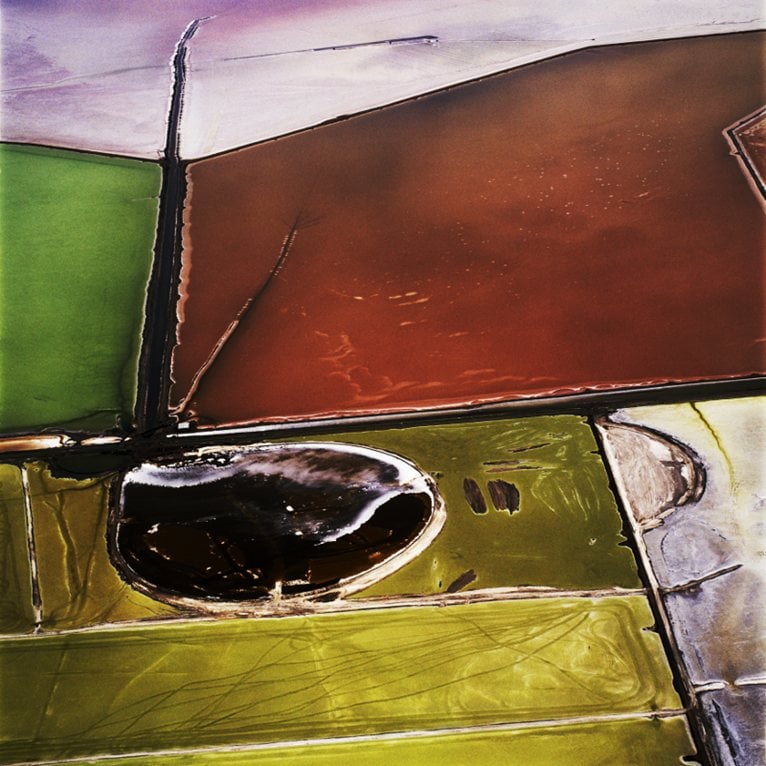 Somerset House is a spectacular neo-classical building in the heart of London, sitting between the Strand and the River Thames. Since opening to the public in 2000, Somerset House has produced a distinctive public programme that annually draws over 2 million visitors to the site, providing a stimulating environment for exploration and relaxation. The varied, year-round programme includes an open air film and concert season and ice rink, as well as temporary exhibitions focusing on contemporary fashion, design, art and architecture, family workshops and free guided tours. In September 2009, Somerset House became the new home of London Fashion Week. 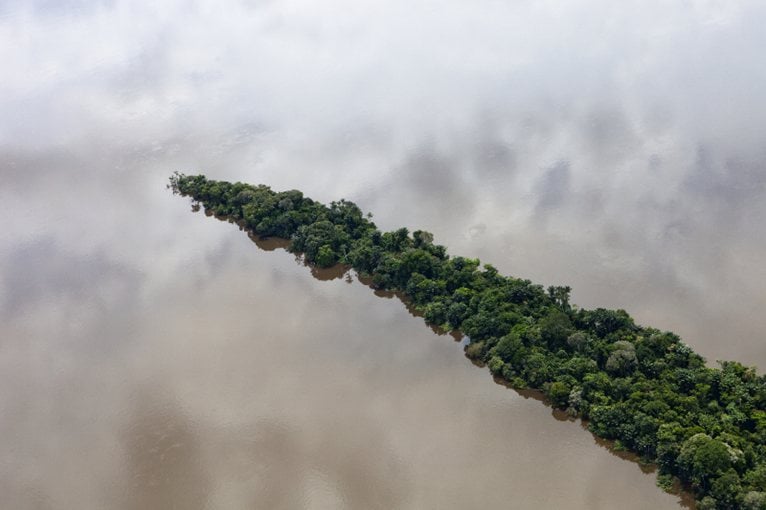