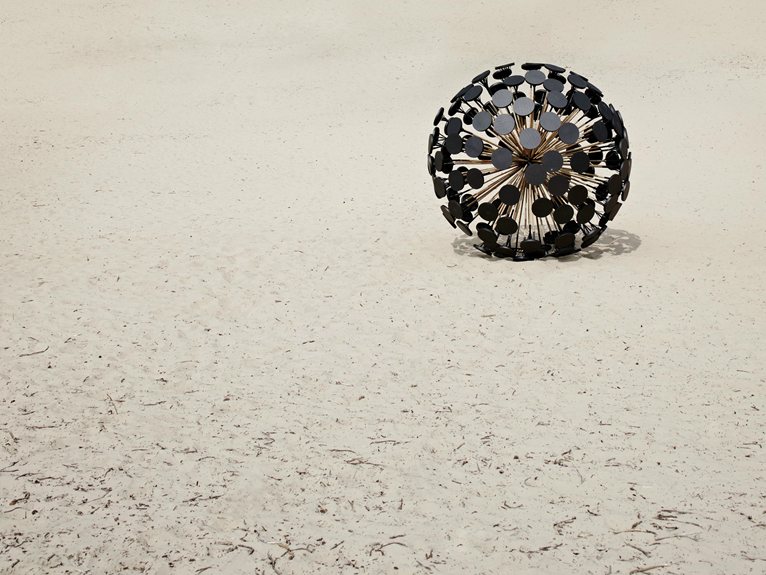 The exhibition is organized by Paola Antonelli, Senior Curator, and Kate Carmody, Curatorial Assistant, Department of Architecture and Design and is on view until January 31, 2014.

In the past twenty years, design has branched out in new directions that have galvanized young practitioners, sparked business models, and attracted worldwide public attention.

"Design is not only about making things, people, and places pretty. Like the artifacts of applied design on view here, it is sometimes ugly, but it is always meaningful, and it encompasses all facets of human activity, including science, education, politics, and even war." explains Paola Antonelli. 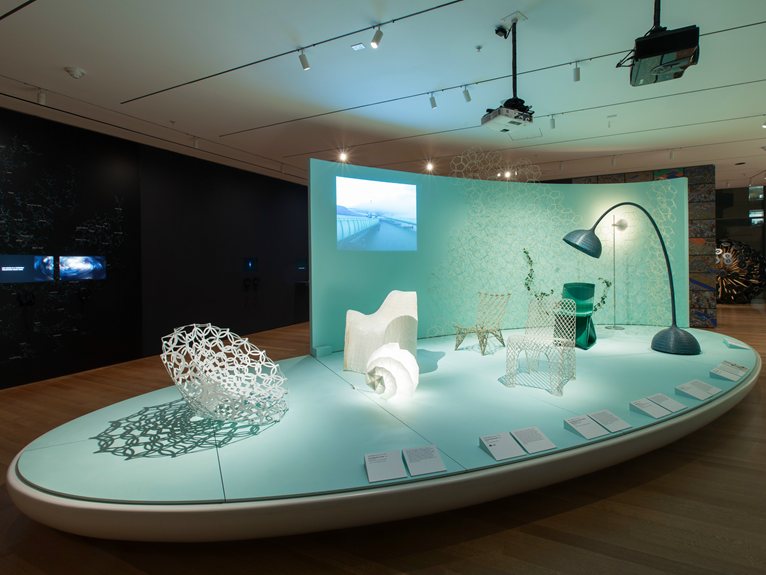 Mine Kafon for example, Massoud Hassani’s dandelion-shaped mine detonator, is equipped with a GPS to record a safe path and designed to roll through mine fields. If the object, made from bamboo and biodegradable plastics, encounters a mine and detonates it, it will only partially destruct and can be salvaged and reassembled into a new specimen ready for deployment.

Markus Kayser’s Solar-sintered bowl was made using desert sand and sun. The process of converting a powder into a solid by heating is known as sintering, and it is central in 3D printing, a process by which computer-controlled machines deposit or solidify liquid or powdered resin layer by layer, to create a three-dimensional rendering of a digital design.

Wind Map, by Martin Wattenberg and Fernanda Viégas, is an online application that pulls information from the publicly available National Digital Forecast database, rendering a living portrait of the wind landscape over the United States. 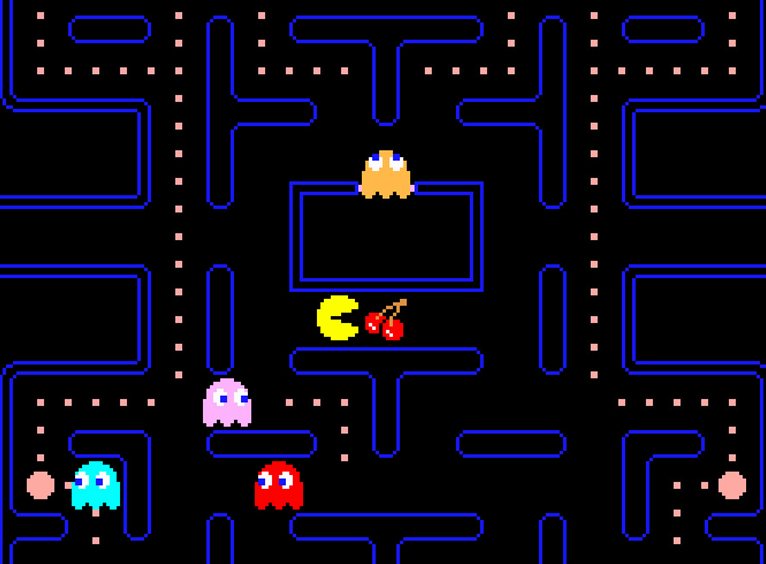 The Earthquake Proof Table by Ido Bruno and Arthur Brutter is inexpensive, lightweight, and can provide shelter and protection during earthquakes by absorbing the impact of falling debris. 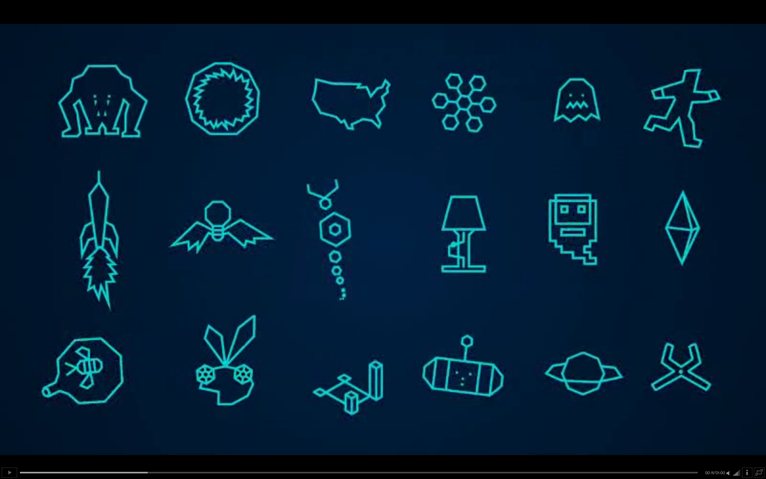 Watch the VIDEO of APPLIED DESIGN presented by Paola Antonelli